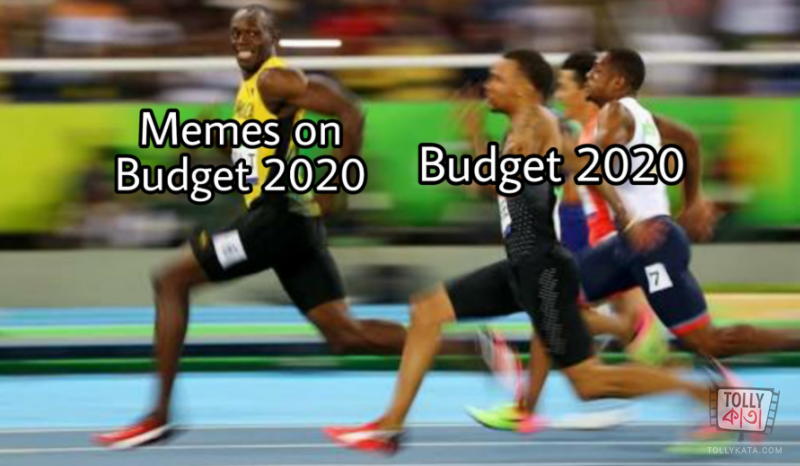 The Union Finance minister Nirmala Sitharaman presented the union budget of 2020 in the parliament. The Bharatiya Janata Party has addressed the budget of 2020 as good for the growth and development of the country.

The Union Budget 2020 primarily focuses on three criteria - improving the standards of living, a caring society and economic development for each sector. Nirmala Sitharaman also said the Goods and Service Tax (GST) is a historic regime in the Indian tax regime. 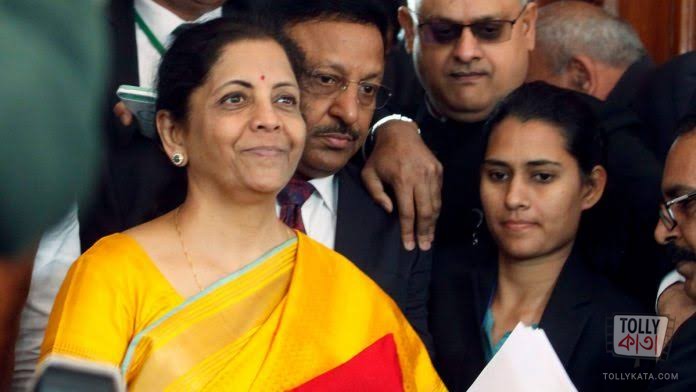 Opposition parties slammed the budget and seems like the citizens of India had no such expectation from budget 2020 after budget 2019 was a huge massacre for the middle class people. Netizens also believe this is another headset to destroy the remains of the economy that collapsed last five years.

Desi Twitter brutally trolled the Union Budget of 2020 with hilarious memes to express their disappointment: 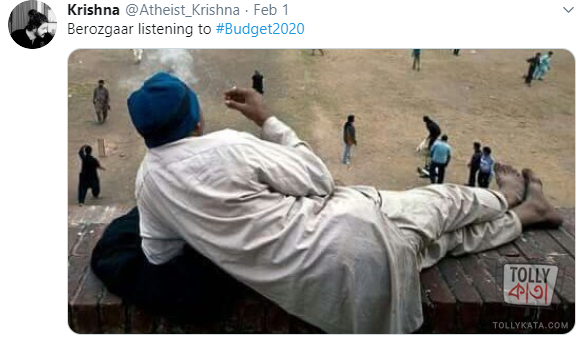 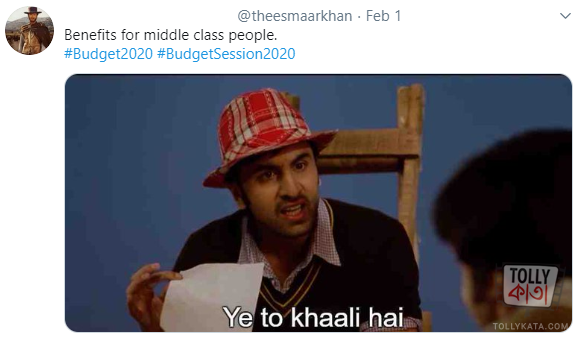 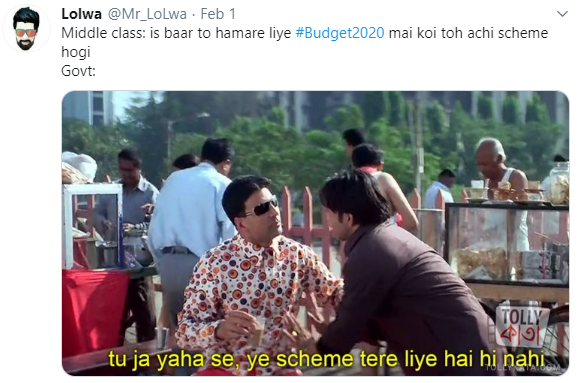 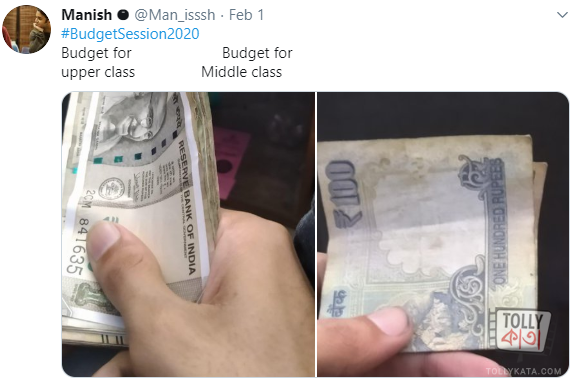 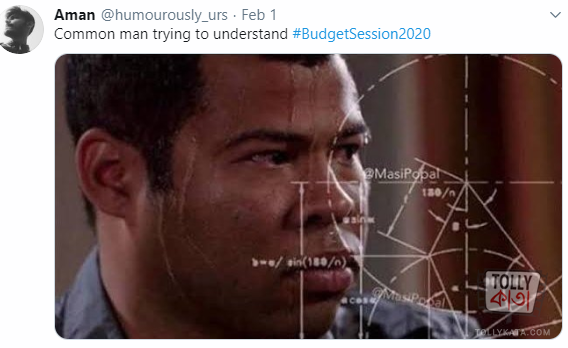 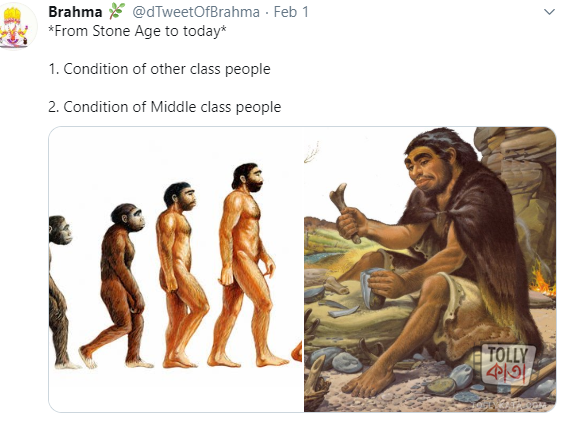 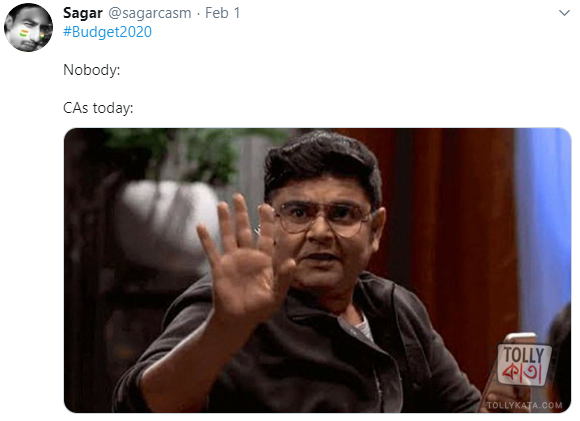 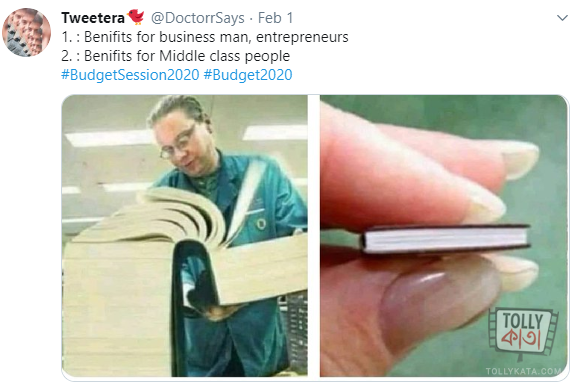 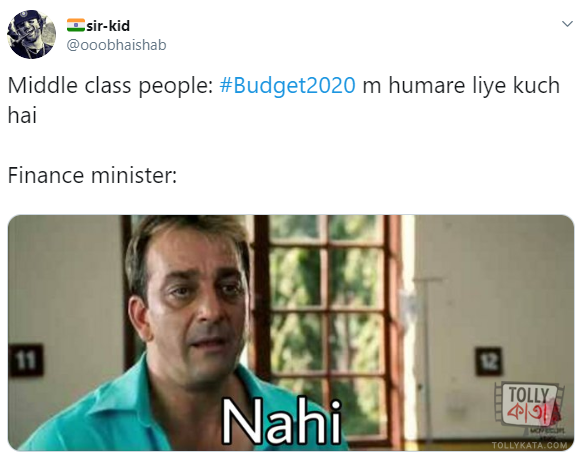 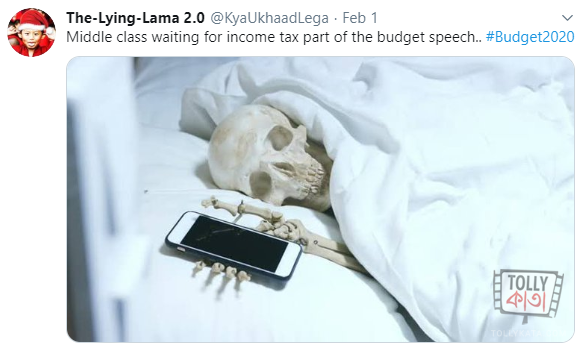 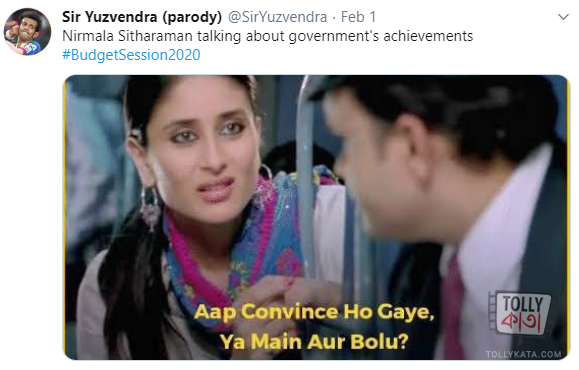 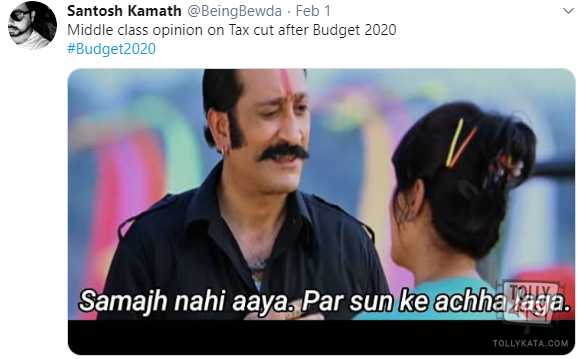 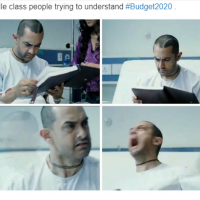