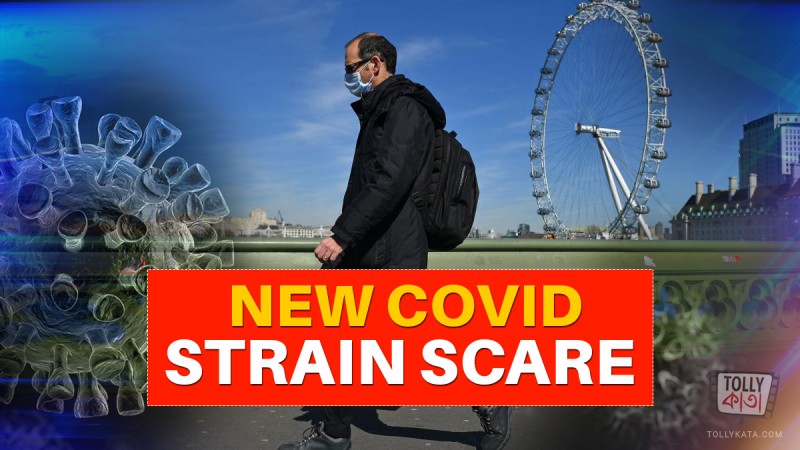 A total of 38 people have tested positive for the new UK variant of SARS-CoV-2 in India so far.

All these people have been kept in single room isolation in designated healthcare facilities by respective state governments and their close contacts have also been put under quarantine. 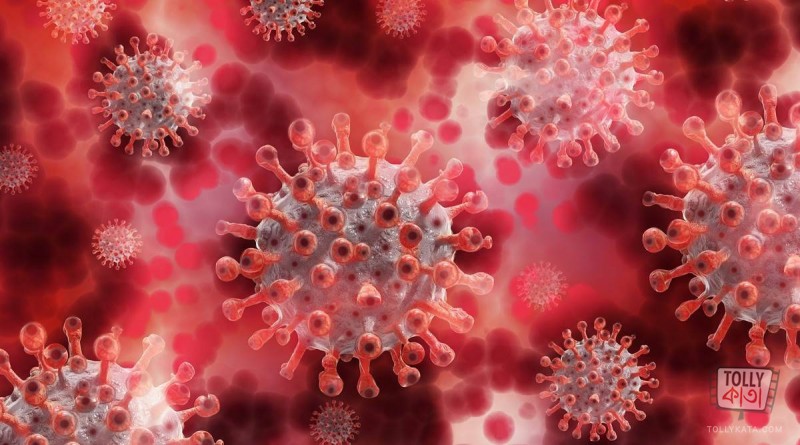 It said comprehensive contact tracing has been initiated for co-travellers and family contacts.

As per reports, the ministry said, "The situation is under careful watch and regular advice is being provided to the states for enhanced surveillance, containment, testing and dispatch of samples to INSACOG labs.”

Temporary suspension of all flights coming from the UK with effect from the midnight of December 23 till January 7 and mandatory testing of all UK-returned air passengers through RT-PCR test. The samples of all UK returnees found positive in RT-PCR test will be genome sequenced by a consortium of 10 government labs - INSACOG.

Further, all the international passengers who have arrived in India between December 9 to 22, if symptomatic and tested positive for Covid-19, will be subjected to genome sequencing as part of the Centre’s strategy to detect the mutated UK variant in them.