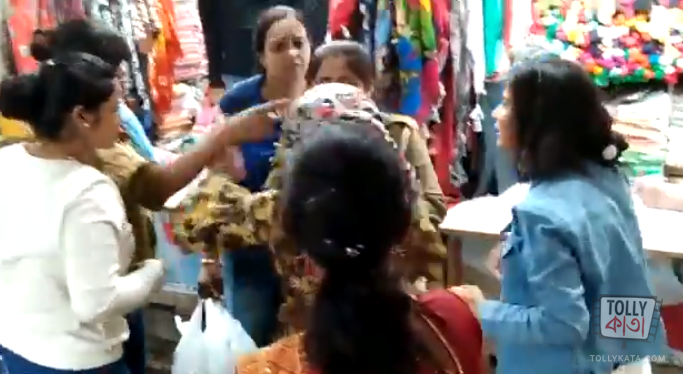 Over the years, we have heard acknowledging a lady as ‘aunty’ at times can be dangerous. Maybe you even know someone who will give you death glares if called aunty. Well, we are talking about some women just can’t stand being called aunty.

From next time, think twice before calling someone aunty and most importantly, if you don’t know them. 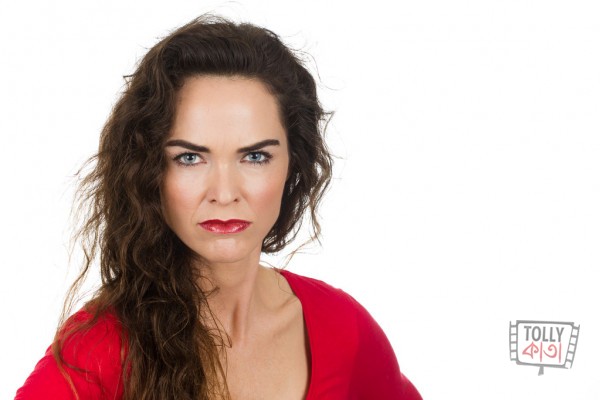 Recently, a bizarre incident took place in Babuganj market in Etah, a city in Uttar Pradesh. A woman lost her cool on being called aunty. She got so furious that she started hurling abuses and slaps at a girl.

According to the reports of TOI, in a market where several women were shopping for ‘Karwa Chauth’. Amidst the crowd, a 19-year-old girl was trying to make her way through the overcrowded market, she told a 40-year-old woman, “Excuse me, aunty.” 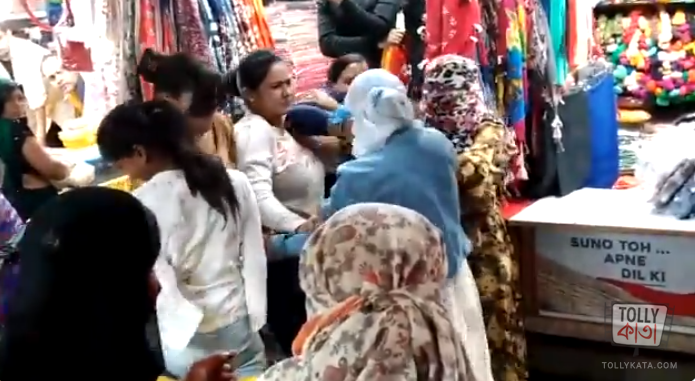 In the video, it can be seen how the 40-year-old lady attacked the young girl in the middle of the market. Other customers tried to stop the two from fighting and police intervention was needed.

Female cops were seen putting an end to the rift and later they were taken to the police station where they settled the matter amongst themselves.

What are your thoughts on it?

40 year old lady attacked a girl for calling her aunty in UP market Uttar Pradesh: 40 year old woman beats a girl after she calls her 'aunty'