A dog has a human like feature , netizens are shocked 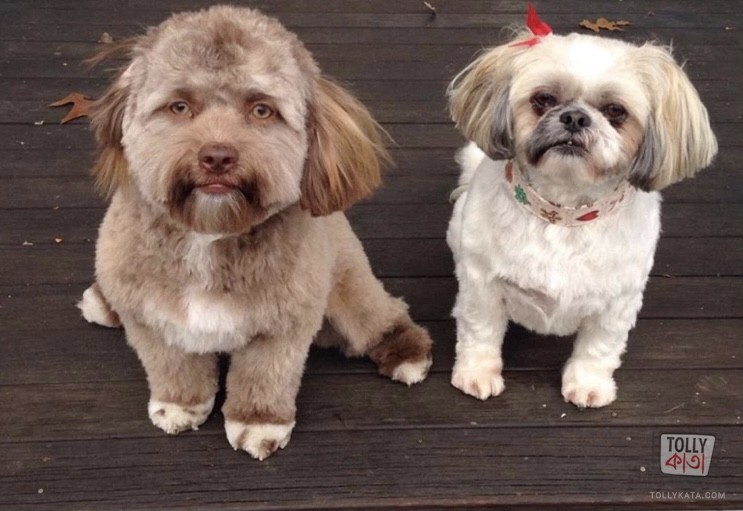 Universe surprises us everyday in different ways. This time we are surprised by an uncanny resemblance of human and a dog.

Yes you did hear me right! Recently, social media was flooded with a picture of a dog called Yogi, whose apprearence made the people talking.

Yogi's face is beautiful and it just has a human face in it. Have a glance of YOGI: 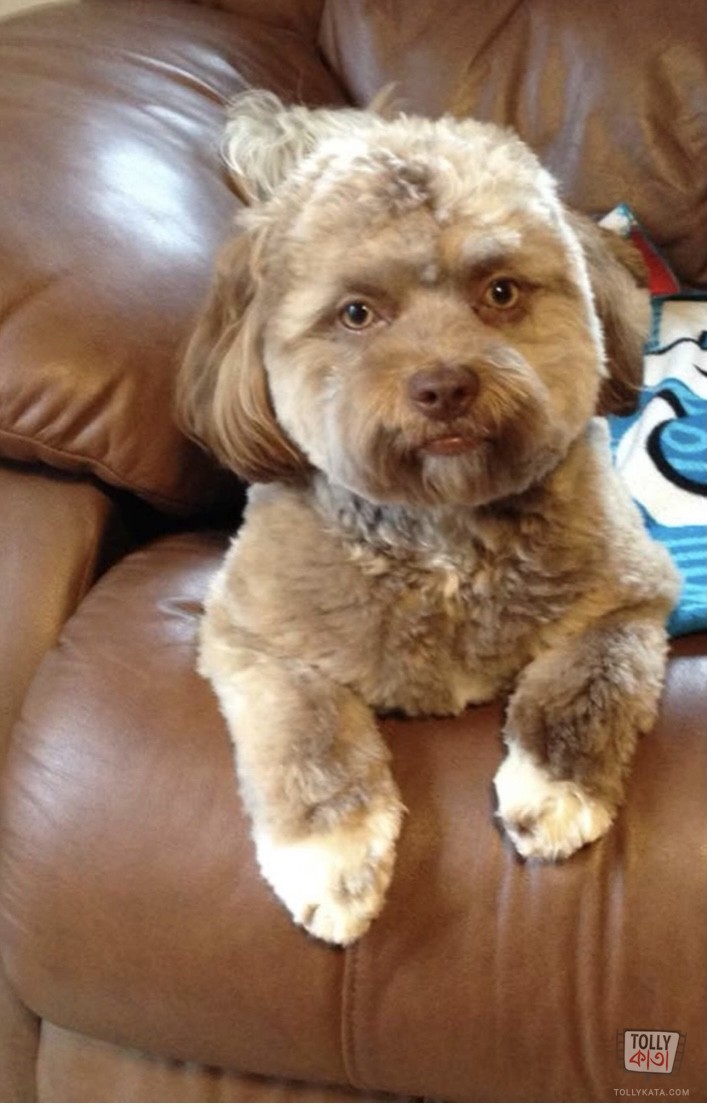 Yogi just looks us one of us but in the form of a cute dogo, isn't this the first thought which came to your mind.

The pierce gaze of his light almond shaped eye, the strong brow ridge above his fluff and those pinkish lips . All of these plays a part in giving the dog an uncanny resemblance.

If you see Yogi with another dog then you'll abide by the fact he is special and beautiful. 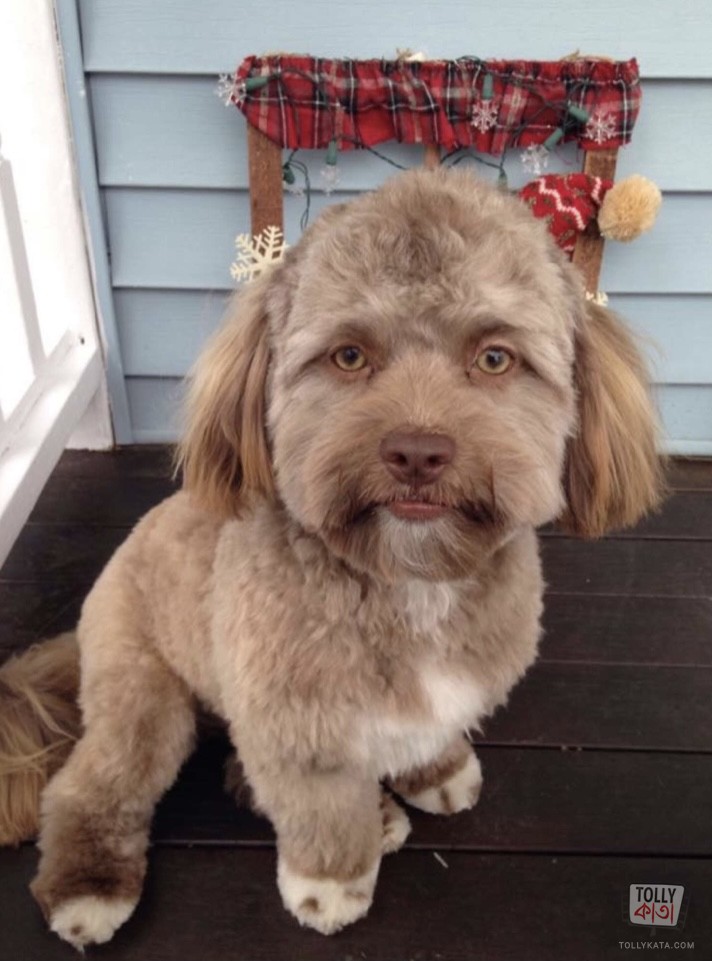 As per the reports of Dodo, Chantal Desjardins, never thought her dog has a human like feature. She further said, looking at him, I don't feel it.

Chantal shared the image of Yogi on her social handles, which created a stir globally.