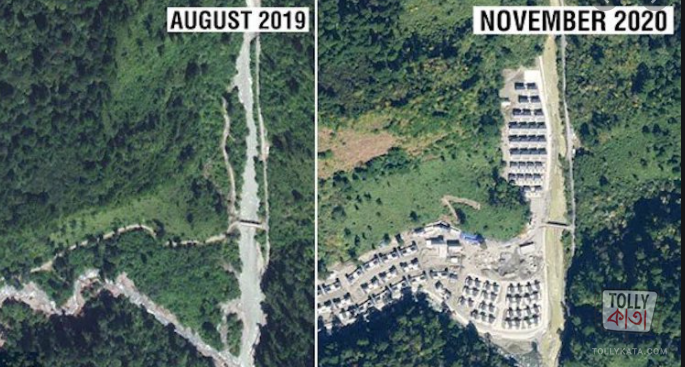 The ongoing bitterness between China and India at the border of easter Ladakh is continuing silently. As per reports, China is building a village at its disputed border with India.

US-based imaging company Planet Labs has shared the images, with the help of satellite and claimed that around 101 houses have been built along the river Tsari Chu in upper Subansiri district in Arunachal Pradesh. However, there was no construction at that place in 2019. 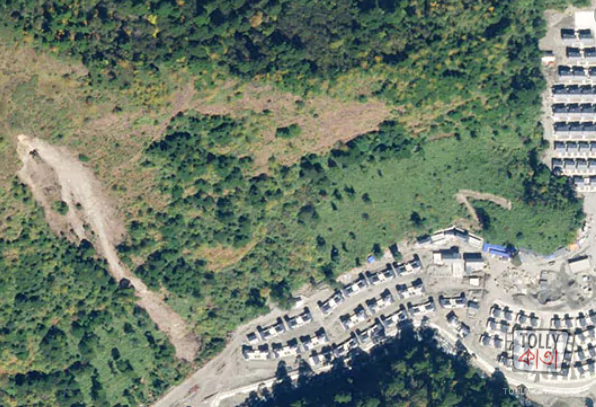 China claims Arunachal Pradesh as part of southern Tibet, while India contests it. In response to the circulated images, Ministry of External affair said, “We have seen recent reports on China undertaking construction work along with the border areas with India.”

MEA further stated, “China has undertaken such infrastructure construction activity in the past several years.” 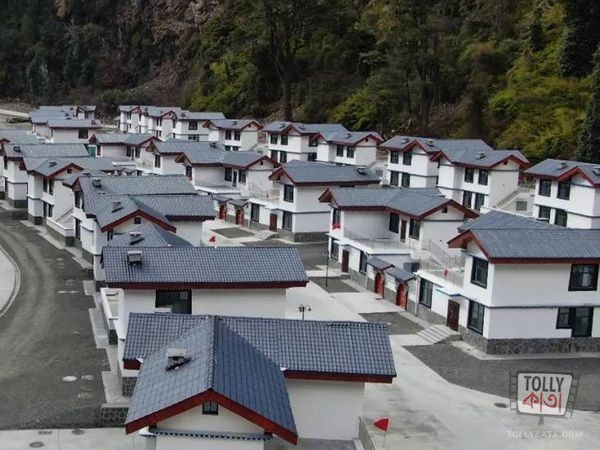 We are keeping a vigil watch on the border and at every development which can be a threat to India’s sovereignty and territorial integrity.

In response to the satellite images, our government too has stepped up border infrastructure including the construction of roads, bridges etc, which has provided much-needed connectivity to the local population along the border, it further added.