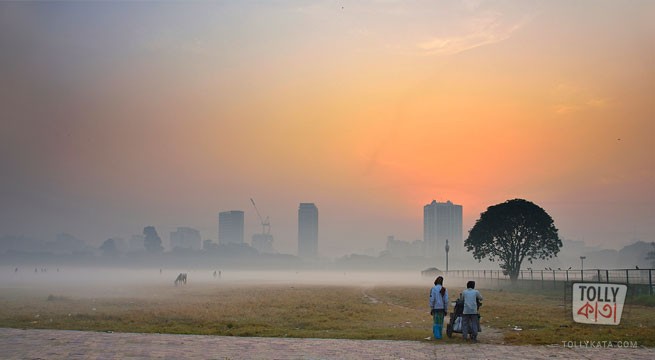 The only good thing about the lockdown was beautiful skies and pollution-free world. During the months of lockdown, the air was way more breathable than ever at least in the cities. But as we say, good things don't last long. 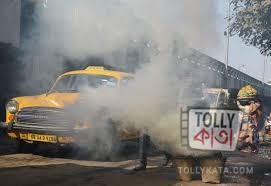 The bad air quality has raised a concern about a spike in the number of patients with respiratory disease amidst the pandemic. Doctors have cautioned people with lung disease, heart disease, asthma are more vulnerable to breathing problems as the air quality worsens in Kolkata during winters. 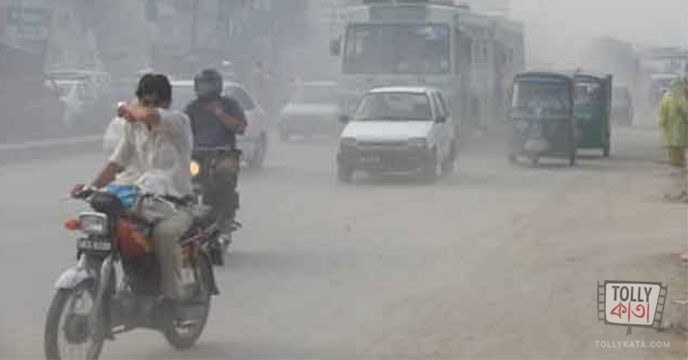 OUR AIR IS DANGEROUS, WE CAN'T BE BREATHLESS. MASK UP, it's highly important in the trying times.

The air quality in Kolkata deteriorated to 'Poor'