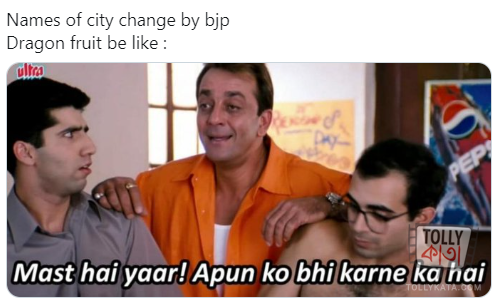 We are aware of our leaders renaming iconic places across the country. Remember the time when there were rumours going around West Bengal will be renamed as Bangla and several other cities were rechristened.

Every time, someone decides to rename railway stations and cities. Desi Twitterati's starts a meme war. Well, seems like people aren’t satisfied yet! Hence, the Chief Minister of Gujarat has proposed to change the name of a fruit.

You did read it right, the foreign fruit renownedly known as ‘Dragon Fruit’ across the globe, shall be named as ‘Kamalam’. 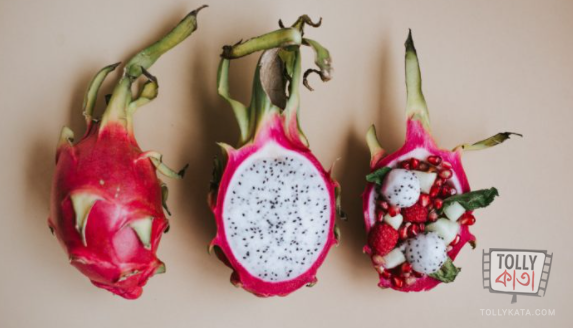 As per the reports of NEWS18, during a media interaction on Tuesday Gujarat CM Vijay Rupani said that the government has applied for a patent to change the nomenclature of dragon fruit to ‘Kamalam’.

Mr Chief Minister decided to change the name because the word ‘dragon’ sounds inappropriate to him.

He further added, “We have applied for the patent of the Dragon fruit to be called 'Kamalam'. But as of now, we the Gujarat government have decided to call the fruit as Kamalam.”

Hear what the politician said, the word Kamalam is a Sanskrit word and the fruit does have the shape of the lotus, so we have decided to call it Kamalam, and there’s nothing political about it. Nobody has to be alarmed by the word Kamalam. 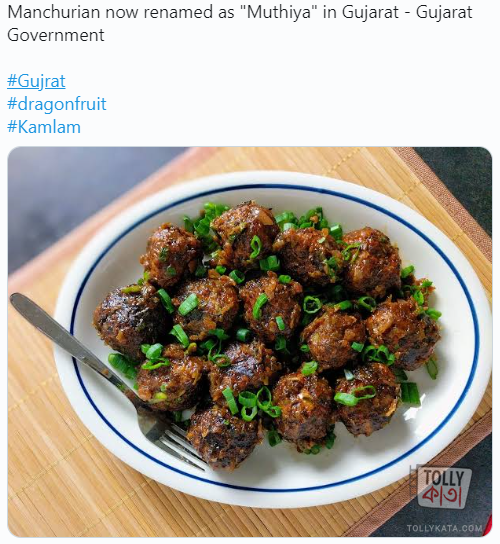 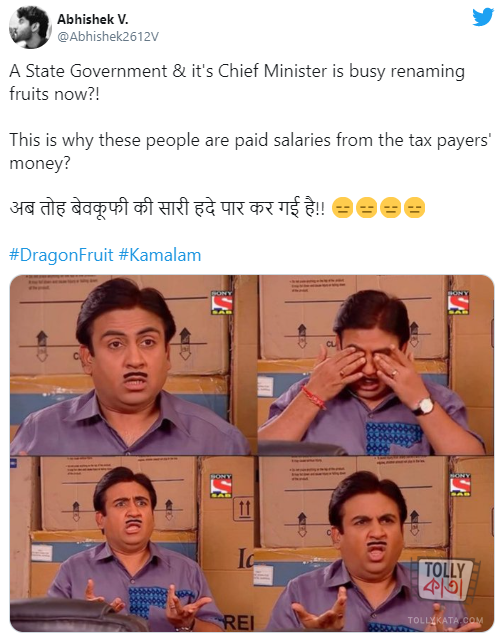 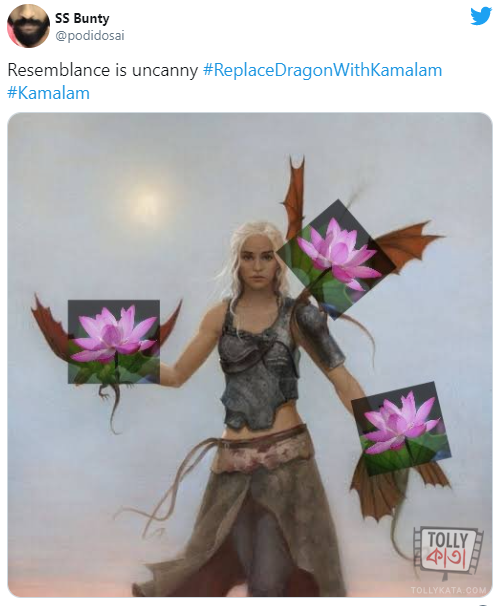 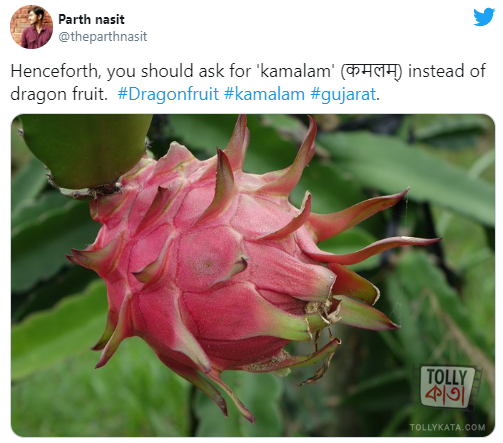 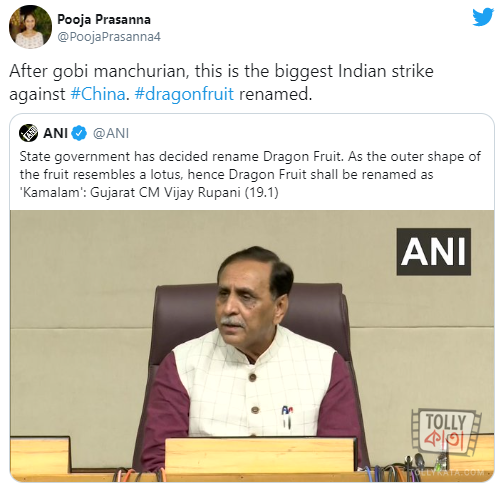