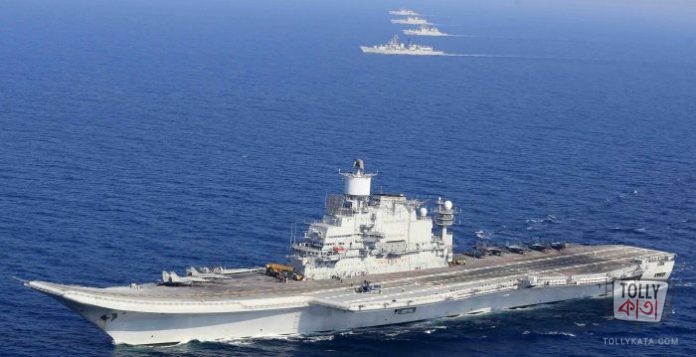 Indian security establishments are on high alert and are keeping an eye on the Indian Ocean Region (ICR). As China is said to have deployed over a dozen of underwater drones ‘sea wings’ for conducting a hydrographic survey and oceanic research ships, as per the reports of the Economic Times.

However, the main concern of ISE is these surveys are conducted for deep-sea mining or other commercial surveys. But, it can be dangerous in the presence of a submarine and anti-submarine warfare operations.

As per the reports of Forbes, the underwater drones are believed to be deployed in the IOR in the mid of December before their extraction. It’s also believed these drones can operate underwater for months.

The Forbes report said though the Chinese underwater drones have made more than 3,400 observations to map different parts of the IOR, collecting oceanographic data about physical operating environments like sea temperatures, salinity and chlorophyll levels and transmitting information to their mother ship via tails.

As per the reports of India Today, the Indian Navy said on Monday they couldn’t vouch for the authenticity of the article published by Forbes. And Indian Navy is keeping a track to on the Chinese vessels through various platforms.