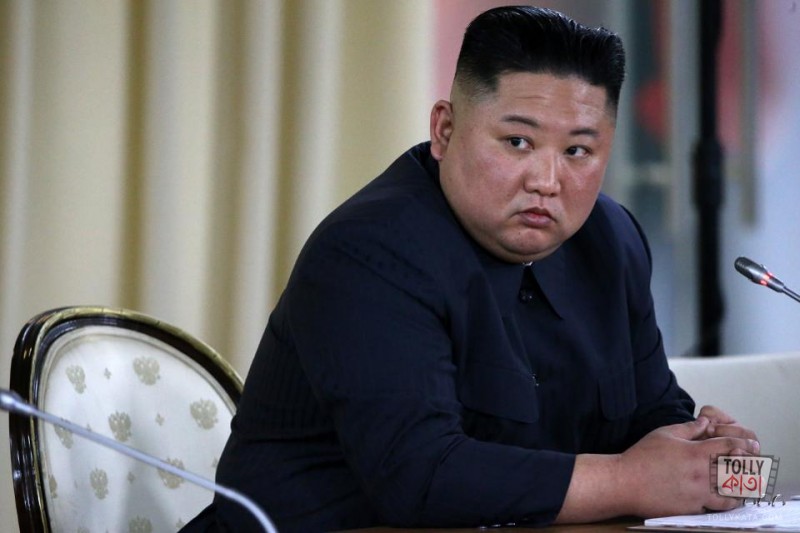 The Supreme leader of North Korea, Kim Jong-un is rumoured to be certainly dead, while others are suggesting he is in a vegetative state with no hope of recovering after his heart surgery went wrong.

As per the reports of The Guardian, an unidentified source from the country said, the 36-year-old leader had required an urgent surgery due to heavy smoking, fatigue and obesity. Insiders from the country have revealed China has sent a special team of doctors to North Korea to check on Kim Jong-un’ health.

The speculation about Kim Jong-un has started since his conspicuous absence from 15th April, which is the birthday of his grandfather Kim Il-sung, founder of North and it’s marked as one of the most important day in the political history of North Korea.

Kim’s absence has released a series of reports of his bad health. Some news officials claimed Kim’s younger sister Kim Yo Jung can be the new leader of North Korea.

However, to put all the speculation to rest South Korea’s security advisor said Kim Jong-un is alive and well. She further said, the supreme leader of North Korea is in Wonsan a resorted town in the country’s east since April 13.