Kolkata women risks life to save young girl from being molested

Posted on 07 September 2020 by Rituja Sarkar 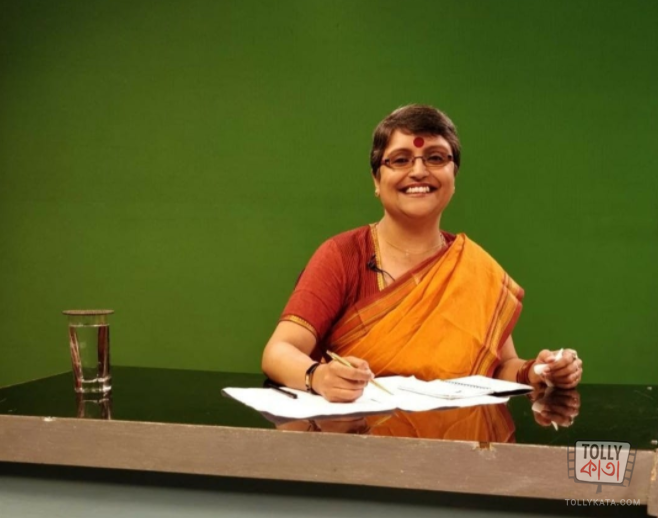 Every hour 5 out of 10 women are getting molested, eve - teased across our country. Our current scenario is as such, we tend to ignore people when they need help and jump to draw conclusions on their doom days. As we say every superhero doesn't wear a cape, we truly mean it here.

A woman risked her life to save another woman from being molested. Well, it's a rare incident and doesn't happen often as somewhere down the line, we have evolved with a declining impact on humanity.

The incident took place on 5th September midnight near Anandapur Thana area, Nilanjana Chatterjee and her family were returning home after completing her mother's birthday. Far away, the voice of a girl was heard screaming for help. 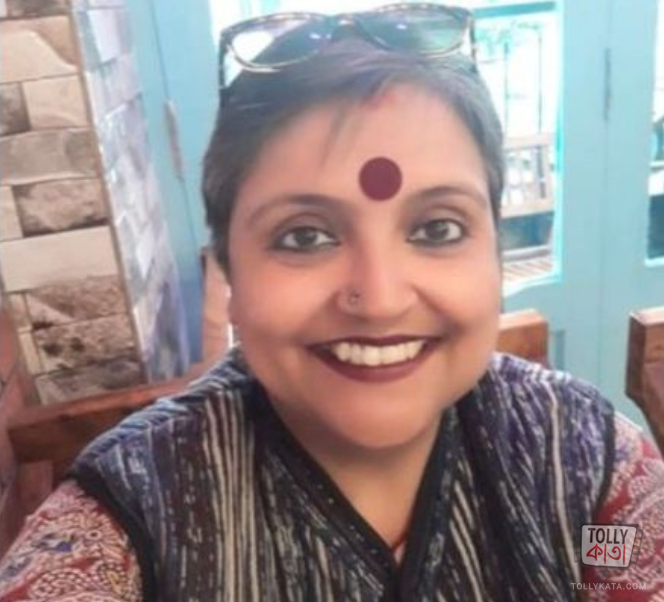 As soon as Nilanjana and her husband Deep Sathani figured out the young girl was screaming from inside a car parked behind their car near the residence in RR plot. Nilanjana got out to rescue the girl and rushed towards the car. The accused allegedly threw the girl outside the car and drove the car on Nilanjana's feet, leading to severe injuries.

Even after being injured, the rebellious strong woman said, Girls in this city can take care of their own security and also provide security to those in need. According to police reports, the young girl is traumatised after this incident and police officers have identified the accused, he is Amitabh Basu. The young girl and Amitabh met on social media and formed a relationship and agreed to meet each other.

However, it went exactly opposite as the accused was forcing the young girl from not returning home, started beating her and even insulted the girl. Police are in search of the boy!

What we learnt here is, don't trust anyone quickly and humanity is still alive. Also, again a question rose are our women safe?