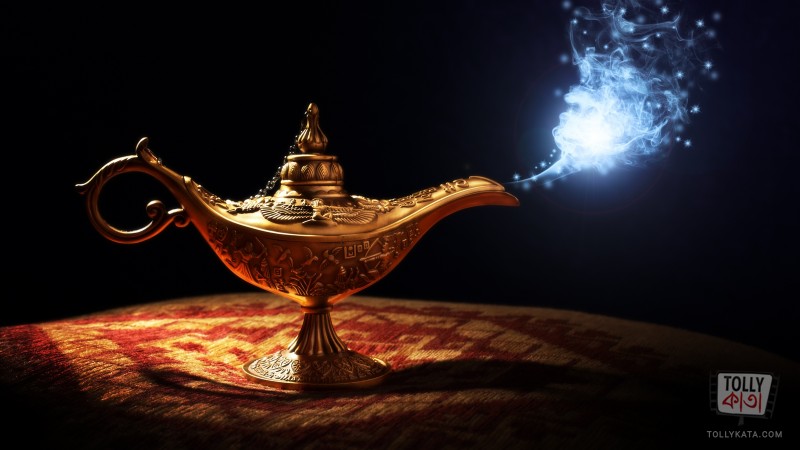 Whenever, life treated us like a rotten tomato. We wished to have Aladdin’s lamp or Doremon’s pocket to solve all our problems, isn’t it? You wished too right, but as it’s said, if life gives you lemon make a lemonade or nimbu paani. Just do what you wish too, rather than wishing for a genie!

Recently, in Meerut in UP a doctor was duped into buying an Aladdin lamp for ₹ 1.5 crore by two men. This incident came into the limelight, when the doctor filed a police complaint against the two men for frauding him. After he realised the lamp did not have any magical powers. 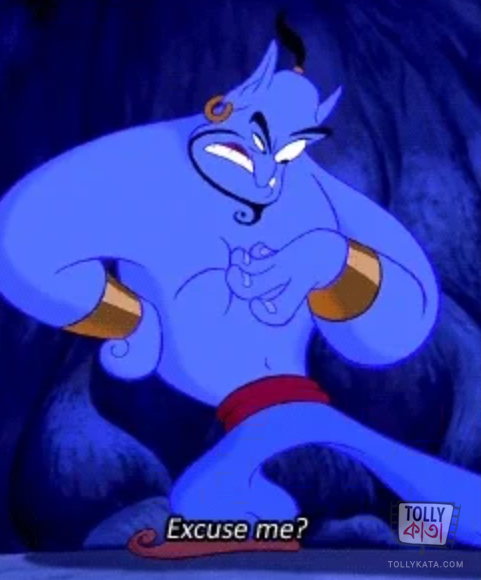 As per the sources of NDTV, Dr. Laeek Khan met them when he started treating a women whom the boys described as their ailing mother and began paying regular visits for her treatment.

According to the complaint of the doctor it seemed it was all pre planned to loot the doctor. Dr Laeek Khan in his complaint said:

During one particular visit the genie actually made an appearance in front of me. I did not know who this person was at that time. I assumed it to be the real genie but later realised (one of) the accused was dressing up as the genie. 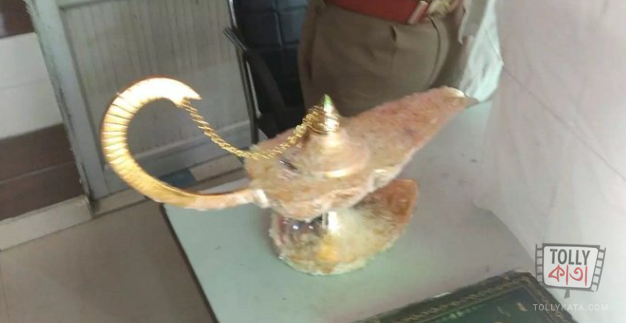 However, these men succeded to convince the doctor into buying the chirag for ₹1.5 crore. Dr. Khan paid ₹31 lakh as down payment initially.
Meerut police has identified the two men as Islamuddin and Anees. On Sunday, 1st November both the men were arrested and another suspect, a women, is yet to be arrested. The police further stated, the same men cheated several families in the name of tantra vidya.

BELIVING, GENIE LAMP CAN EVEN EXIST IS SHEER STUPIDITY!