PUBG to be Replaced by Indian App FAU-G

Posted on 05 September 2020 by Rituja Sarkar 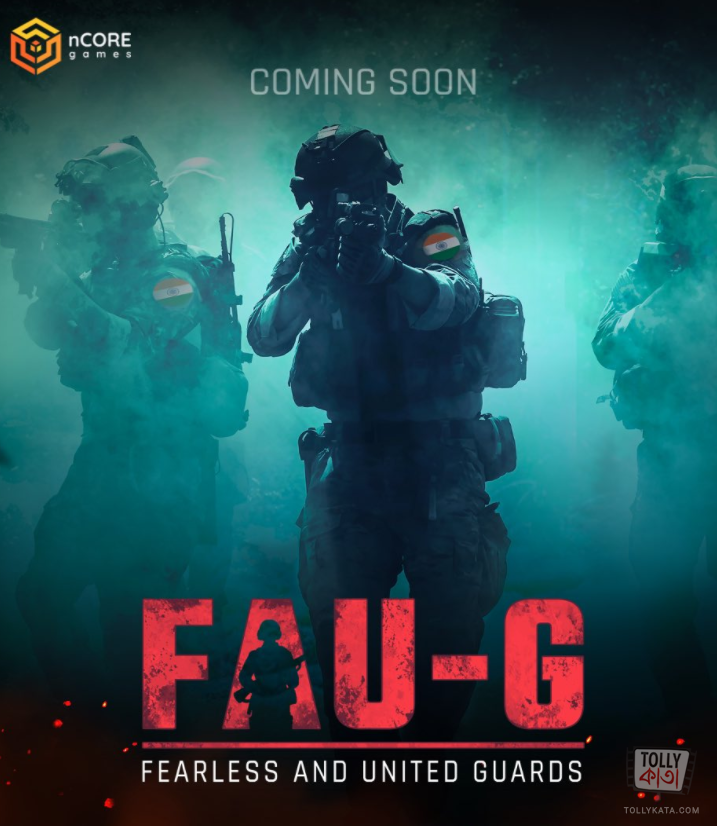 On 2nd September, the Ministry of Electronics & Information Technology again banned 118 mobile applications along with PUBG for violating nation's "sovereignty and security" in the wake of fresh tensions between India and China at the border.

PUBG ban is already causing a ruckus on Twitter and the PUBG mobile players are disheartened. As their favourite multiplayer mobile game is officially banned, although PUBG pc version is yet to be banned.

For all our PUBG soldiers don't be upset, we know no one can replace the untimely shutdown of PUBG. Although, you have Freefire,  COD, PUBG Korean to keep you hooked in no time a new Indian multiplayer app is set to give you the feelings of a FAUJI.

Yes, you read it right! Akshay Kumar took to his social media and shared the poster of Made in India multiplayer gaming app FAU: G. Isn't it amazing!

The actor wrote, Supporting PM Narendra Modi’s AtmaNirbhar movement, proud to present an action game, Fearless And United-Guards FAU-G. Besides entertainment, players will also learn about the sacrifices of our soldiers. 20% of the net revenue generated will be donated to the Indian Army.

Check out how netizens, reacted to the swift move of the actor: 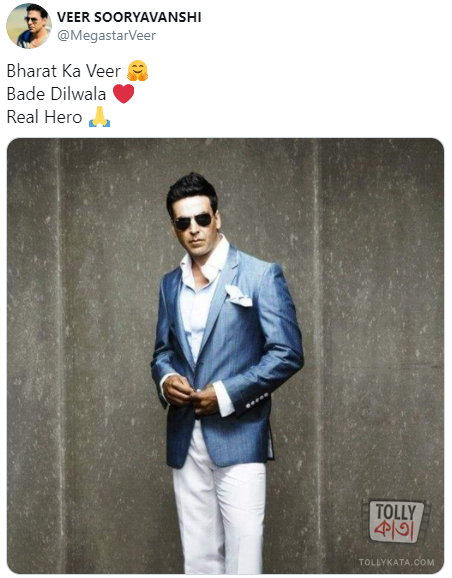 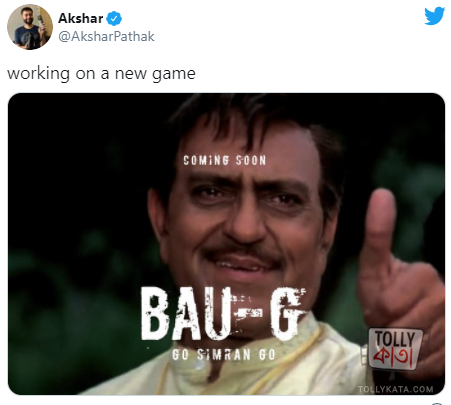 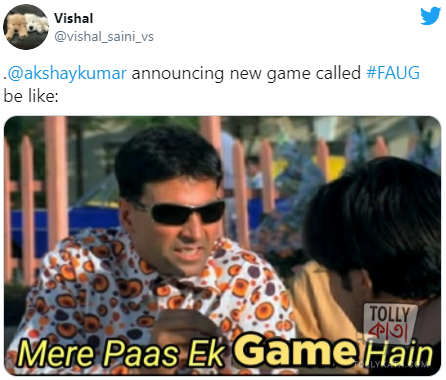 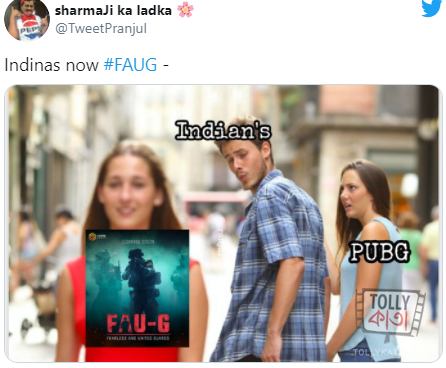 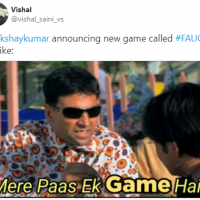