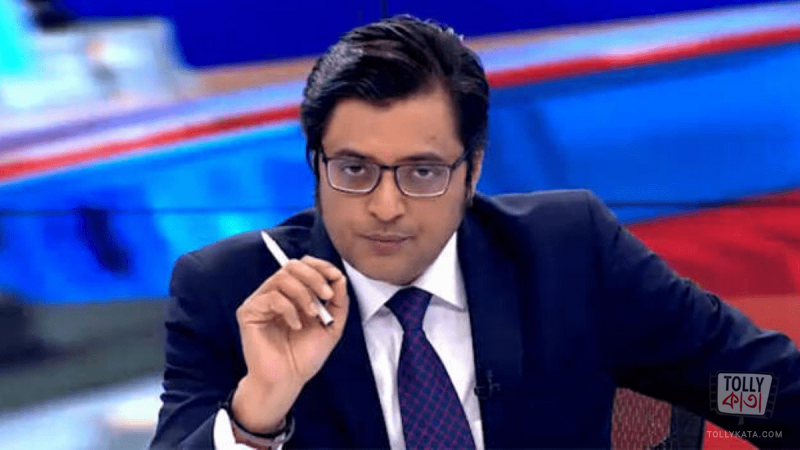 Arnab Goswami the man who knows 'what the nation wants to know' and rips off his panelists with numerous loud questions and by not giving them the chance to speak. Arnab Goswami is one of India's top TV news editors and news anchors. Mr.Goswami is also the managing director and editor-in-chief of Republic Media Network.

On 4th November Arnab Goswami has been arrested from his residence in connection with an abetment to suicide case. As per reports, police said the Republic TV founder was being investigated for his alleged role in the death of an architect Anvay Naik who designed his studio. 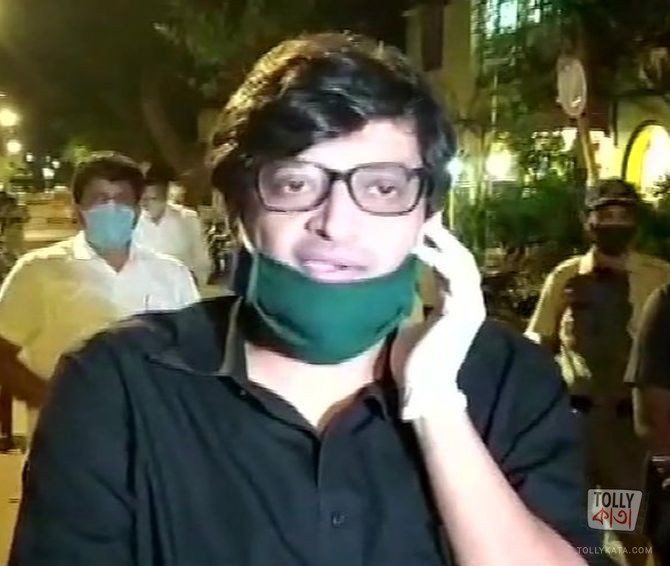 Mr Naik ended his life in the year 2018. Earlier, his wife claimed Arnab Goswami and Republic denied pay his fees. However, Republic TV and both Arnab denied the allegations. The two year old case was recently reopened and the India's top TV news anchor was arrested. 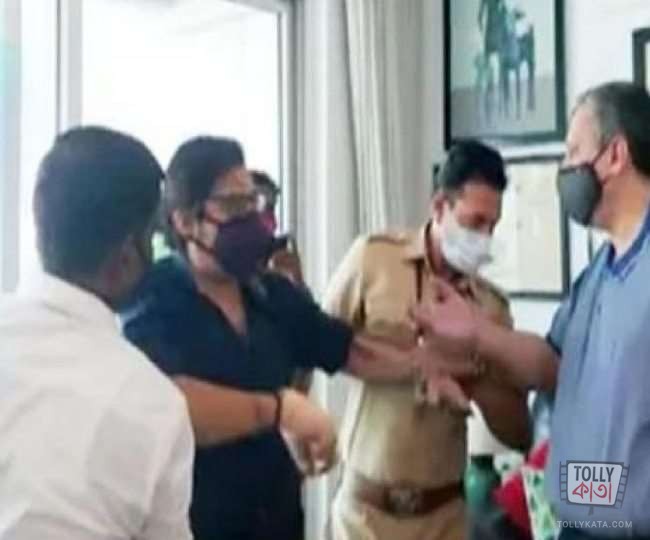 Social Media is divided into two few are celebrating Arnab Goswami's arrest, however, other's are highly shaming this blatant act for violating personal freedom, the 4th pillar of Democracy and for invading the press freedom.