Posted on 28 December 2016 by Swaralipi Dasgupta 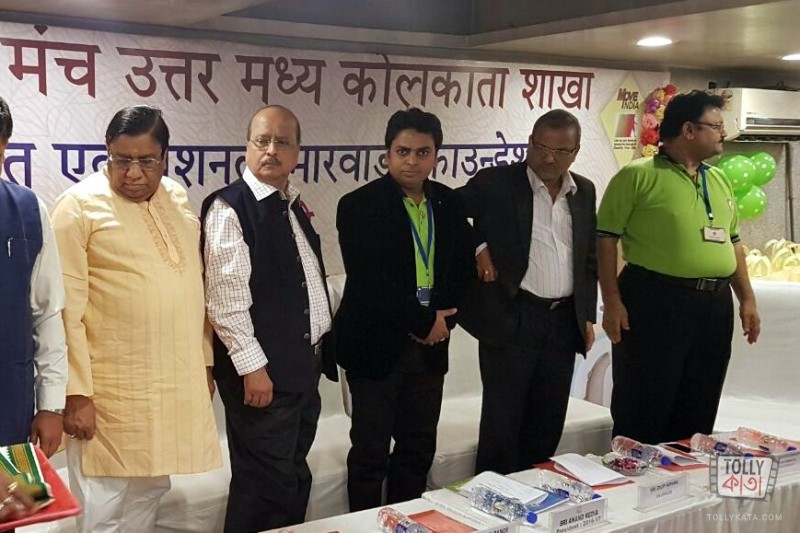 Around 200 people, on 25th December, witnessed who Santa Claus is. These people belong to different types of disabilities. The Mawari Yuva Manch (North Central Kolkata) appeared as the Santa Claus to them on the Christmas day. They distributed over 70 caliper limbs along with crutches, wheelchairs, hearing aids to over 200 people. The event was held at Basudev Bhavan in Ultadanga.

The function marked the end of a three-day camp which that was organized on the first day, at Golaghata on December 23. The caliper limbs were custom made for the patients. The chief guest of the event; MLA Sadhan Pandey congratulated the organiser and said, “I am very happy to acknowledge this work carried out by the Marwari Yuva Manch. I am privileged to be a part of this. I hope the organizers take the initiative forward and arrange more such activities in future. I extend my full support to them.” 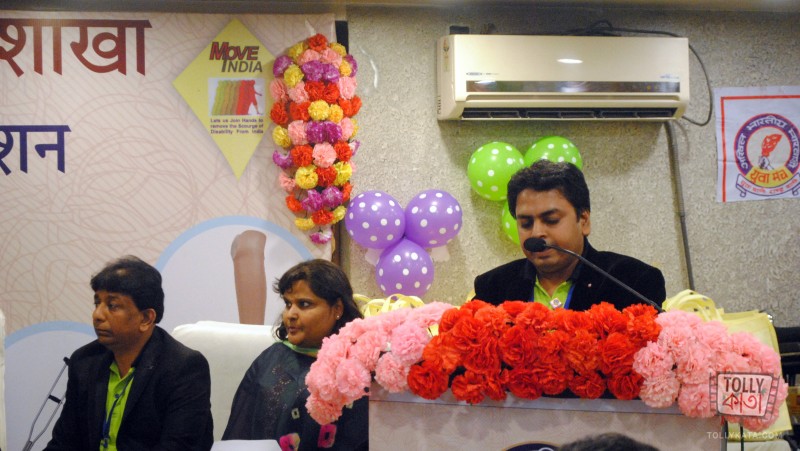 The Marwari Yuva Mancha, during the camp, received 87 registrations for calibre limbs. Besides they distributed 21 wheelchairs, 2 tricycles, crutches, elbow crutches, walkers, walking sticks, hearing aids, radio and talking watches during the programme. Ananda Kedia, president of Marwari Yuva Manch (North Central Kolkata) informed, “Basic amenities like blankets and utensils were also given away to the needy. Our endeavour was to help physically disabled live a normal life. We wanted to make their lives easier in whatever way possible. We aim to organize more such events in future.”

24 year old Tanmoy Saha from North 24 Pargana has got new way to live his life. He is elated to have a new life with a caliper leg. “I will be able to walk properly after five years with the help of this caliper leg. I thank the organizers for the help they extended,” he said.

The Brand Ambassador of the event was Miss Universe India Ushoshi Sengupta. Speaking at the event she said, “It is not always that one actually gets to play Santa during Christmas and having this wonderful opportunity to be a part of such a beautiful event is nothing short of spectacular.”

42 year old Rukmini Saha, from Dhulagar was also overwhelmed as she will be walking with her new caliper limb. . “I am eagerly looking forward to walk using my new caliper leg. This is a great initiative to help people like us. I am thankful to the organizers,” she said 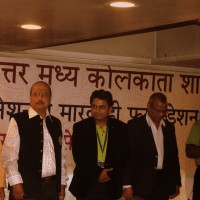