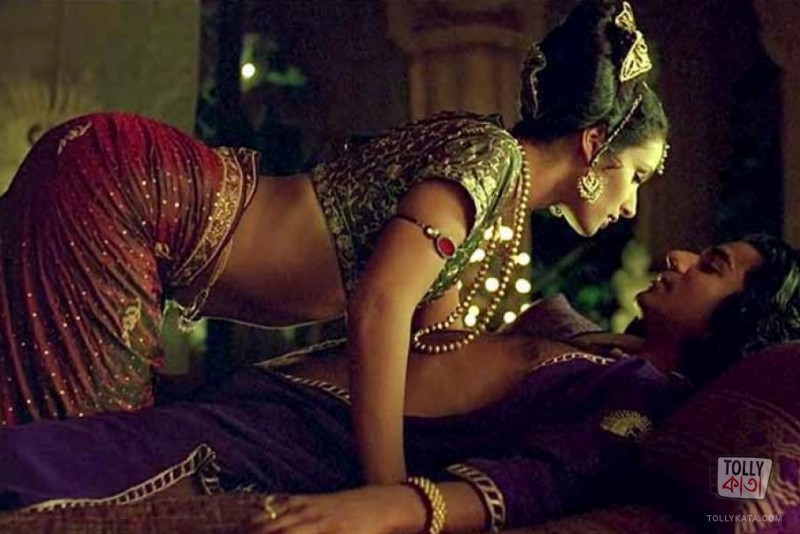 Film making in India is a tough job when your vision of creativity is restricted by numerous guidelines and it’s very hard to overcome the restrictions imposed on the creative part of film making. However, there’s always someone who believes in breaking the rules with unique concepts to create awareness in the society or to mirror the deeds of our society.

We all are aware of the strong connection of the Bengali film industry with parallel and art films. Directors like Satyajit Ray, Mrinal Sen, Ritwik Ghatak have set a benchmark for the filmmakers from across the globe.

Well, today we are going to talk about 5 controversial Bengali movies which depict the Tollywood industry is still fearless, bold, content-oriented and believes in out of the box portrayal over box office minting. These fearless directors portrayed the dark side of this society with their powerful vision and unique concept.

If you haven’t watched these movies yet, then you should binge-watch it right away: 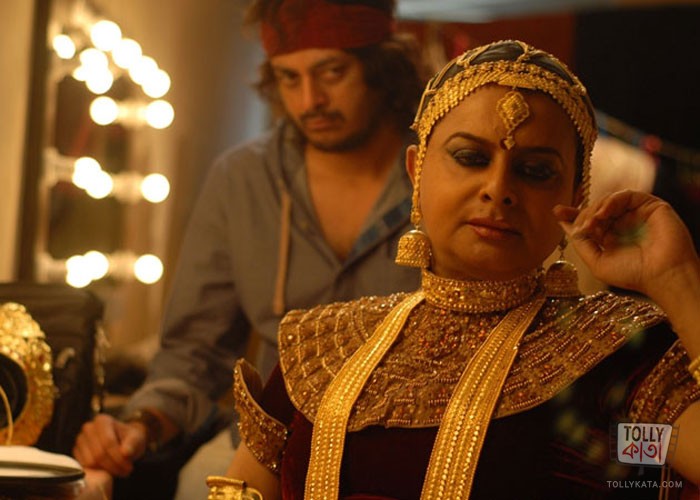 Chitrangda is a phenomenal movie directed by the ace director Rituporno Sengupta. The story revolves around the struggle faced by a young man who craves to experience womanhood in this cruel world. 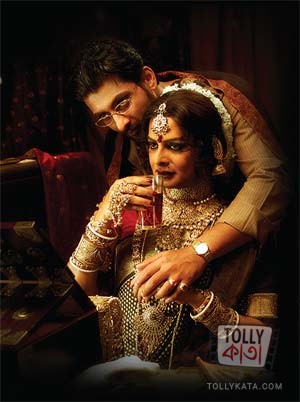 Arekti Premer Golpo is directed by the National award-winning director Kaushik Ganguly. It portrays two different periods in a single thread. A documentary filmmaker who is making a movie on a transgender which was portrayed by the legendary director Rituporno Ghosh. 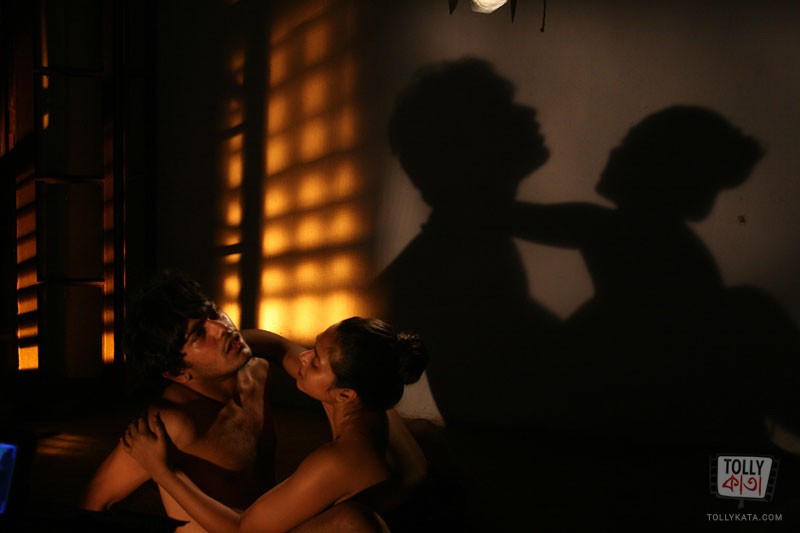 Cosmic Sex is directed by Amitabh Chakraborty as the name suggest this movie has been acknowledged as one of the major sexually explicit movies of the Bengali film industry starring Rii. The movie is based on the ‘Baul’ philosophical part of Deha Tathya. 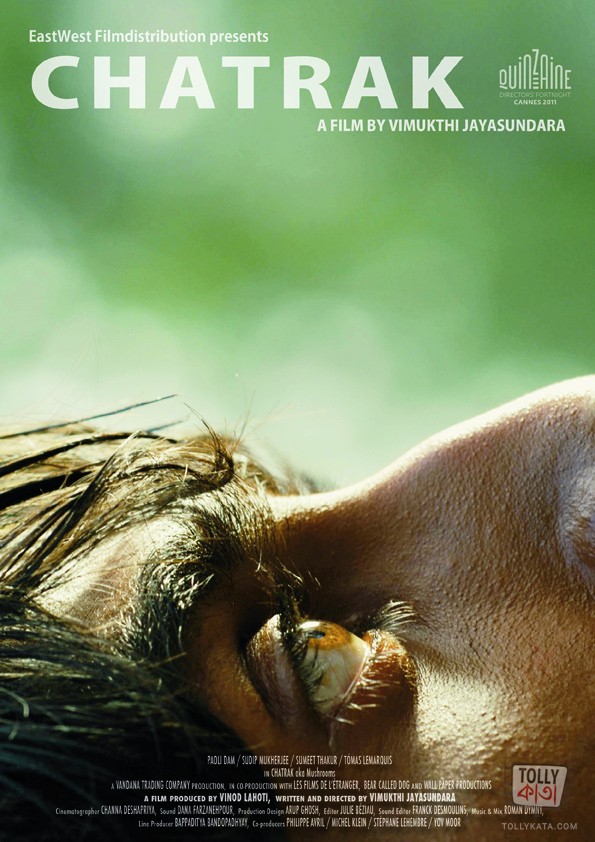 Chatrak was helmed by Sri Lankan director Vimukthi Jayasundar starring Paoli Dam. Chatrak is by far one of the most controversial movies of Tollywood not because of the story, but for the nude scenes of Paoli Dam. The actress had to face a lot of wrath from the media, but she was clear and vocal about her point.

Srijit Mukherjee this man is paving the lost path of the Bengali film industry. Over the years he has gifted his viewers some phenomenal movies with out of the box storyline. Rajkahini can be stated as one of his masterpiece ‘treat to watch’ style of film making, the story shows the different sides of the partition of India how it affects a group of prostitutes who were asked to leave their brothel for the creation of Radcliffe Line. The movie stars Rituparno Sengupta, Saayoni Ghosh, Kanchan Mallick and Sohini Ghosh.