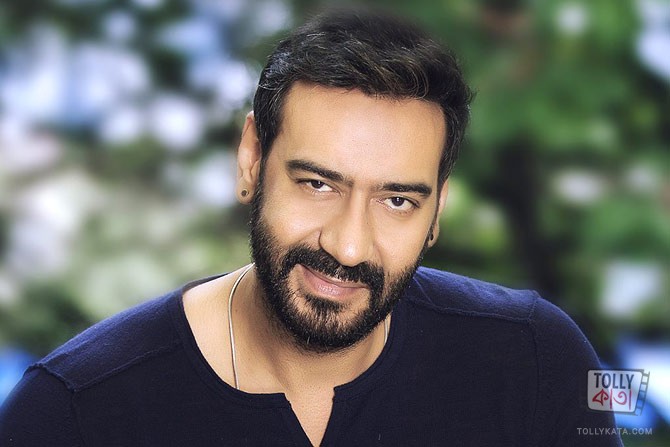 Ajay Devgan was last seen in recently released film Tanhaji: The Unsung Warrior which is dominating the box office and it’s appreciated by the critics and audience. Ajay Devgan dropped another bomb as the actor took to his social media handles and shared the teaser poster of his forthcoming film ‘Maidaan’. 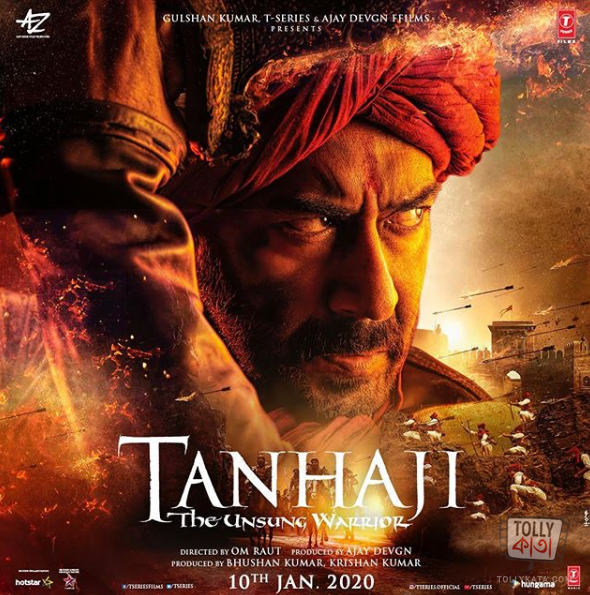 Since the teaser poster of his work in progress film was shared it created a buzz on social media and fans are going gaga over it. Maidaan is inspired by the golden era of Indian football from 1952 to 1962. In the biopic, Ajay Devgan will be seen portraying the character of former Indian coach Syed Abdul Rahim who coached India football team to victory at the Asian Games. 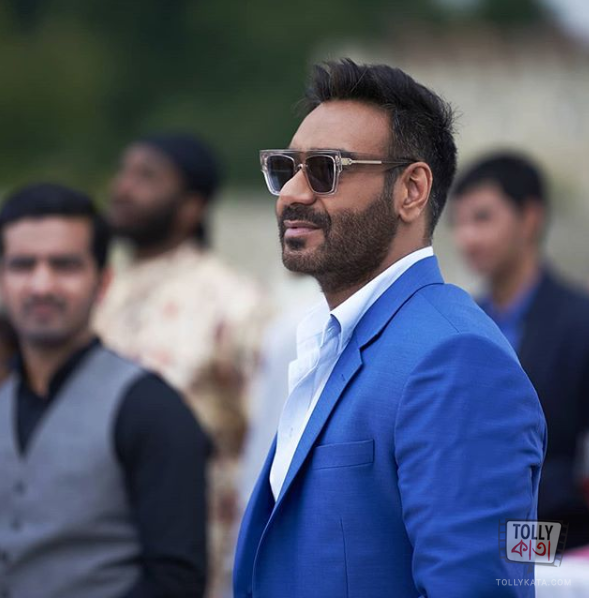 Last year, Zee Studios made an announcement about the film and shared the first look poster of Maidaan which intrigued the fans. Ajay Devgan shared the teaser poster with the caption, #MaidaanTeaser - Get ready for Maidaan! November 27, 2020." Maidaan will be directed by Amit Ravindernath Sharma and produced by Boney Kapoor, Akash Chawla, Arunava Joy Sengupta and Zee Studios. 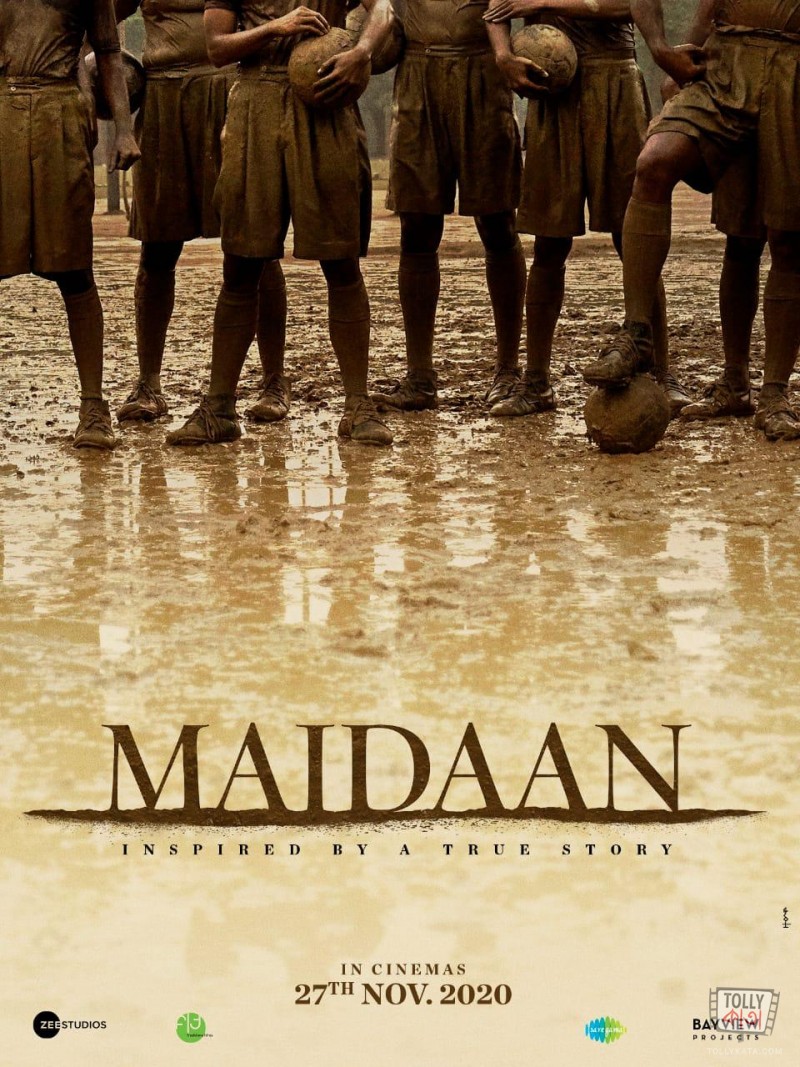 The whole cast of the movie is not disclosed yet. So, keep an eye because it might be dropped next! The movie is slated to hit the theatres on 27th November 2020.