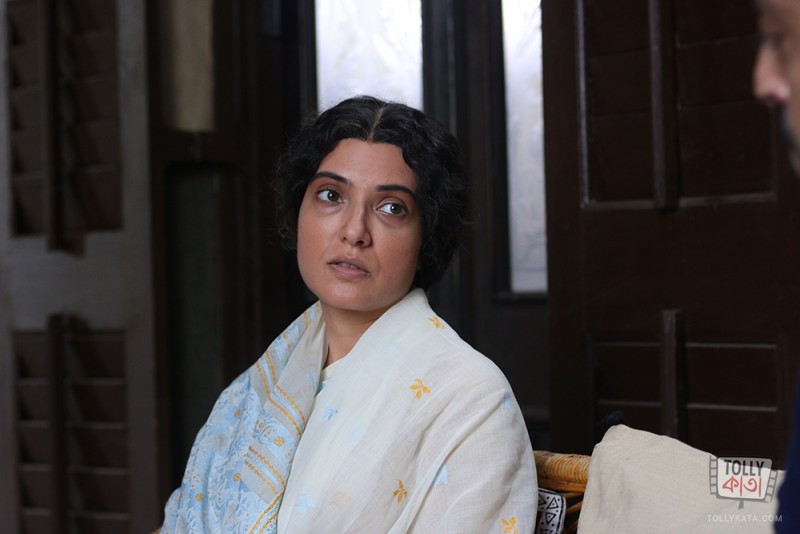 Arjun Dutta's Abyakto is a poignant tale of a mother and son. The story encapsulates an unusual journey of Indra right from his childhood, adolescence to being a grown man. A series of unexplained events which turn him into a man he never ought to be. And these unexplained and unusual series of events are come upon by the film’s three most integral pillars, Indra’s mother Sathi, his father Kaushik and his father’s friend and his favorite kaku, Rudra.

The film travels through various time lapses and captures the stirring and unexplainable situations and turmoil’s the trio goes through. The story zooms into the intricacies and complexities of various relationships. It is a humble attempt to explore love, regret, loneliness, sadness, the search of identity and various other emotions through the principal characters in the film.

The movie has an amazing cast line up that includes names like Arpita Chatterjee, Adil Hussain, Kheya Chattopadhyay, Anirban Ghosh and others. Styling for the this movie is done by the young talented Gaurav Banerjee aka GB.

The release of Abyakto is still undecided as it is planned to take the film to various festivals before releasing it. 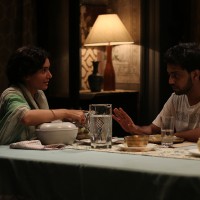 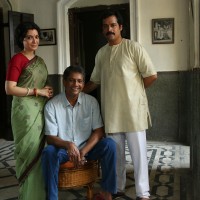