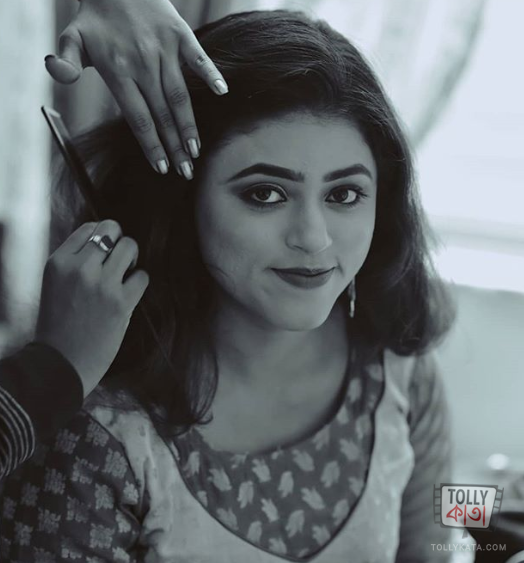 Depression has taken over our society for so many reasons. People take their life away when they fail to achieve their desired goal without thinking about the people involved in their life or about themselves that bad days won’t last for long.

Aspiring Tollywood actress Subarna Jash 23 years old, allegedly committed suicide at her home. As per reports, the body of the Mayurpankhi actress was discovered by her parents hanging from the ceiling on 9th February. 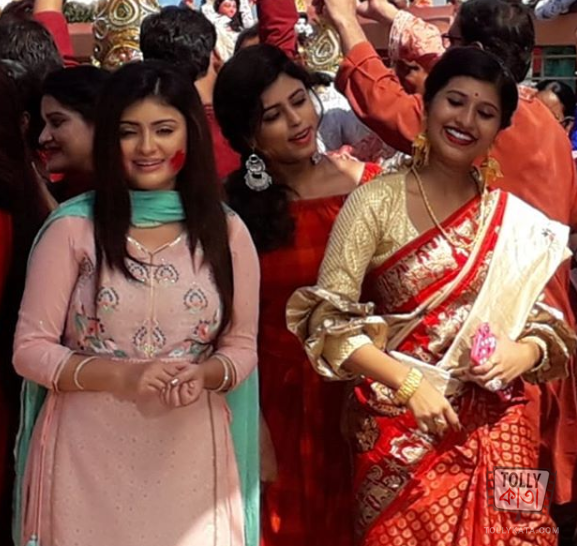 Subarna was immediately rushed to the hospital, but she was declared brought dead by the doctors. The reports of Times of India states, Subarna was suffering from depression. Subarna’s family members said, she was staying in Kolkata by herself with the dreams of being an actor, the actress was mentally drained as she was not getting any work and gave numerous auditions over the months. 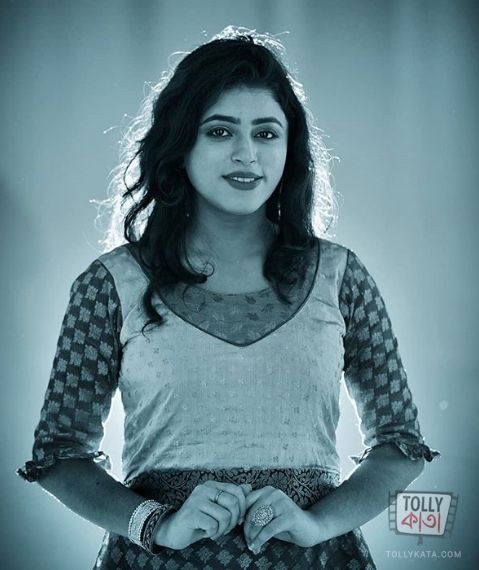 They further added, after not getting any work Subarna returned to her native place Burdwan. On the work front, Subarna has worked in several television serials and she is best known for her role in Mayurakshi where she portrayed the role of lead actress best friend.