The Jalebi actress Rhea Chakraborty has been granted bail and is set to walk out of the prison nearly after a month. Her brother Showik was also arrested by NCB, however, his bail has been denied by the Bombay High Court. 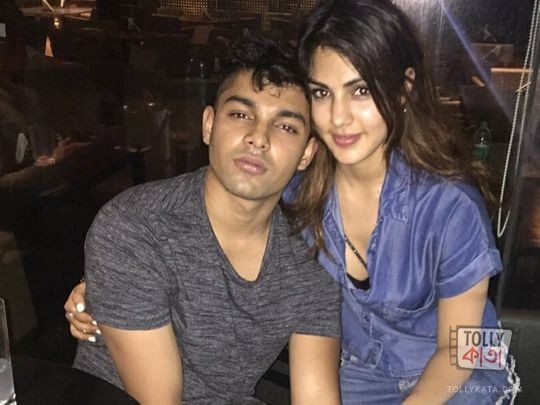 As per reports, another court extended their judicial custody till October 20 yesterday.

According to the reports of NDTV Rhea Chakraborty's lawyer Satish Maneshinde said, "We are delighted by the order. Truth and Justice have prevailed and ultimately the submissions on facts and law have been accepted by Justice Sarang V Kotwal."

He further added, "the arrest and custody of Rhea were totally unwarranted and beyond the reach of the law. The hounding and witch-hunt by three central agencies, the CBI, Enforcement Directorate and the Narcotics Control Bureau should come to an end. We remain committed to truth. Satyameva Jayate."