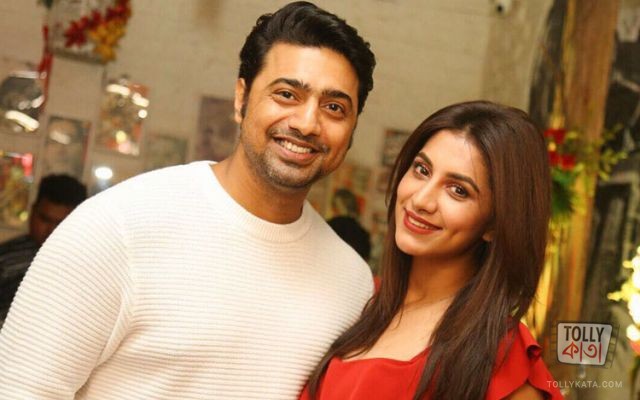 Tollywood’s heartthrob and most bankable actor of Bengali film industry Dev will be seen in Rahul Mukherjee’s next film Kishmish. The director has previously helmed Ami Sairabanu which is yet to be released. 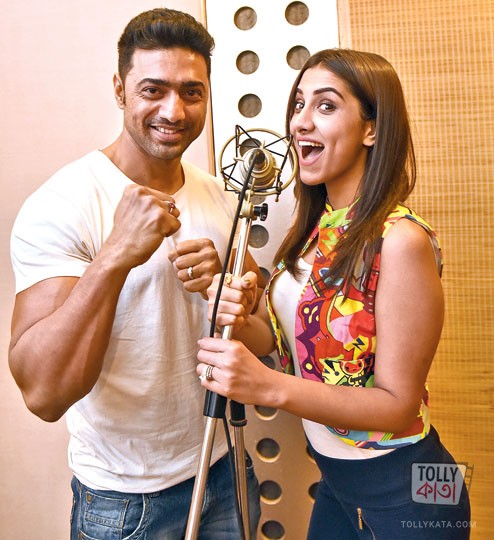 The movie also stars Kharaj Mukherjee, Anjana Basu and Kamaleswar Mukherjee. As per the reports of Times of India, Dev said, The film talks about love in three different timelines. One of the stories has a political background too. What today’s generation thinks about love will be shown in this film. It is a relevant love story for today's youth.