Dev Shares The Poster Of His Upcoming Summer Release 'Tonic' 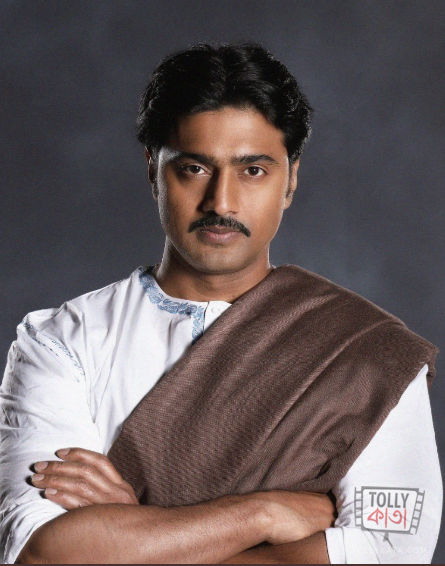 Tollywood’s most bankable actor Dev Adhikari has a lot on his plate right now. The actor has a pipeline of work scheduled at present and this year seems to be a busy year for the star. As last week only the actor took to his social media handle and announced his forthcoming romantic film ‘Kismish’ opposite Rukmini Maitra.

The movie is directed by Abhijit Sen. As per reports, the shooting of the film was wrapped up last month and the movie is in their post-production stage. The filmmaker released the poster of the movie. In the film, Dev will be seen in the lead role along with Paran Bandopadhyay and Shakuntala Barua will portray a crucial role.

The story talks about a possessive relationship between father and son. The audience will get to explore how their over-possessive nature has become a barrier in their relationship. The problem arises when the son didn’t celebrate his parents 50th anniversary as an extravaganza affair, but they kept it in a low key way.

Whereas, he celebrated his birthday in a grand affair. The movie is going to keep you hooked till the last minute seeing the father-son duo mending their differences.