The film is about Anirban who is a famous toy designer working for a famous toy manufacturing company. He shoots to fame with his creative unusual designs, but despite being famous, he is a recluse and nothing from the materialistic world attracts him. 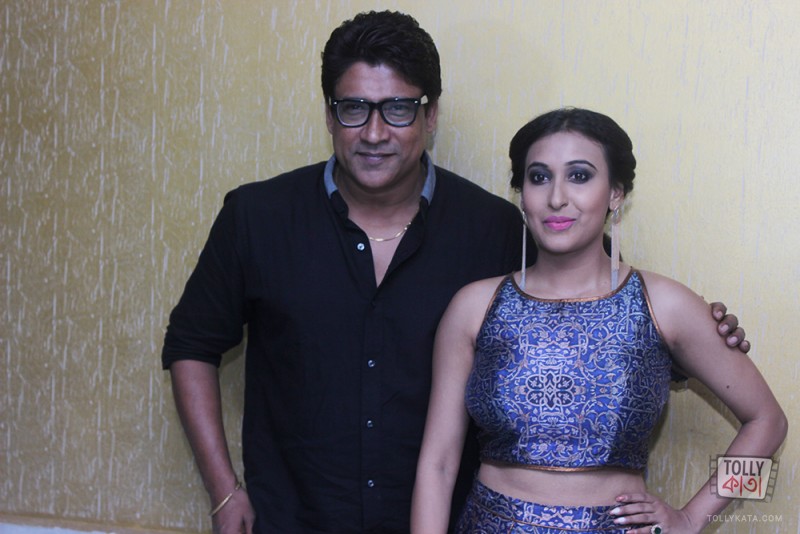 Press Release  :
19th July, Kolkata –Wednesday witnessed the website launch of Bioscope Alosuchi and Bittu Film Production at Indian Life Saving Society in the presence of several distinguished guests . Headed by Alok Sen who started Bioscope Alosuchi in 2006 , Bittu Films Production is a part of Bioscope Alosuchi which has produced more than two dozen films in the past including films like Phire Pete Chai(2009), Ei Mon Tomake Dilam (2010), Ekbar Bolo Bhalobashi, Antore Sudhu Tumi(2013), Nir Hara Pakhi (2016) etc.
However, now they want to produce films under this banner which will be different and appeal to all sections of movie goers.
Their 2nd innings has started with Animesh Roy’s ‘Ekti Golpa Naa’ starring Nigel Akkara and SayaniDutta which will release in the first week of August.
Ekti Golpo Naa
The film is about Anirban who is a famous toy designer working for a famous toy manufacturing company. He shoots to fame with his creative unusual designs, but despite being famous, he is a recluse and nothing from the materialistic world attracts him. He barely leaves his flat and survives only with his work and fighting with his childhood traumas. One day Anirban meets Raka Mitra, a small town girl who is a fresh talent found by reality show for her singing skills. She aspires to be a singer with good opportunities waiting for her. Raka brings colour and a ray of hope in Anirban’s life. Raka lives with her boyfriend Neel who is an I.T professional and a budding music composer. They along with Satyaki spent time together. But when they crossed each others path, things were no more the same. Desire, animosity and rage entered their lives shattering them all. The city which was known for fulfilling dreams now destroys them, taking them to a place of paradox. Abhik Sen has produced the film which has been written by Animesh Roy and Abesh Banerjee. The screenplay, dialogues and lyrics are by Joy Dasgupta.Gautam Das is the DOP. Anindo Chattopadhya is the editor while Shubhayan Chakrabarti is the music director.
Rana Mitra and Debraj Mukherjee star in the film besides Nigel and Sayani .
The trailer and music launch of the film also took place in the same evening along with the announcement of an untitled film( which will go on the floors from September) which would star Ishaan Mazumder (of Postmaster fame) and Priti Biswas (of Dwiragomon fame) besides featuring a renowned actress (will be revealed later ) and will be directed by Subhabrata Chatterjee(of Manihara fame). 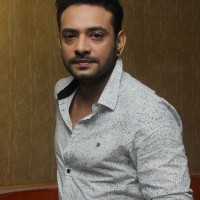 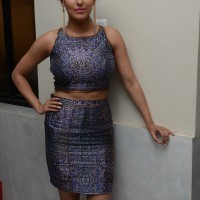 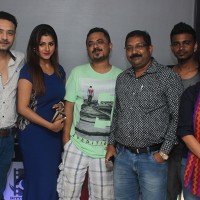 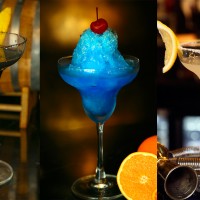 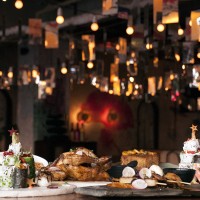