Kuasha Jakhon is a Paranormal Romantic Affair by Meenakshi & Abhishek 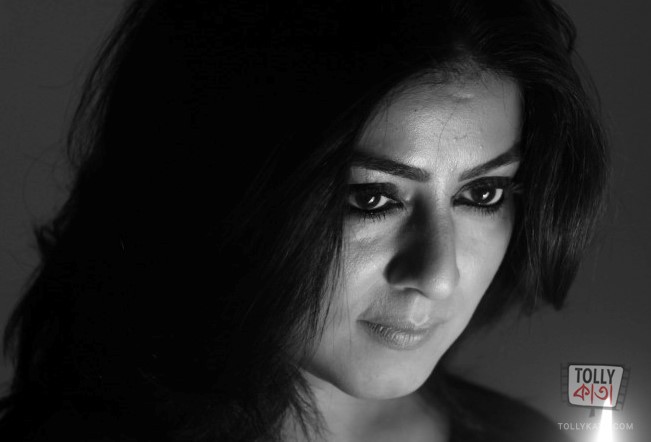 It’s very rare that we approach a genre like paranormal romance in Indian Cinema and “KUASHA JAKHON” is surely a very different and difficult attempt of filmmaking that can actually give the audience of Bengal a real treat of cinema. The debutant duo directors Meenakshii & Abhishek have teamed up to create this piece of art which is rarest of the rare. With massive overtones of gothic and noir, this screenplay stands with the exclusive character sketched that has been done justice by the director duo.

Gargee Roy Chowdhury plays Rajeshwari in the film which is one of the most crucial characters that actually sums up the mystery in the flick and we know how powerful an actress she is. Gargee will portray Rajeshwari who is a mysterious character that surely will have a magnetic influence in the minds of the audience.

The second most important character will be played by Rishav, who is also debuting in this movie. He will play the central character in the movie where with the help of his master explored deeper and unknown facts hidden in his own self that helps other lives and cleanses their existence from issues known and unknown. There are incidents from 1960’s and happening in the present time that sums up the story telling which accelerates in an alternative format, graphically moving towards the climax.

The movie is planned to release in August, taking a very short time to surprise the audience with their brilliant concept or genre that is hardly attempted, said Meenakshii. Lucifer Films feels excited about working with Gargee Roy Chowdhury as she will not only fit the role but this is purely one of the most important characters to be played by her in the long time, adds up Abhishek.

Kuasha Jakhon leads with a very sensitive storyline where the character Rajeshwari is eternally symbolic and will create ripple in the minds of the viewers. With Gargee Roy Chowdhury leading the pack we really believe Kuasha Jakhon to be a blockbuster of the year.

The film is getting produced under the banner of Lucifer Films. The story and the screenplay have been written by Meenakshii & Abhishek, script by Utsav Mukherjee.

Music is being composed by very talented Chirantan Banerjee. 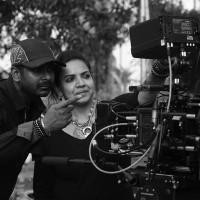 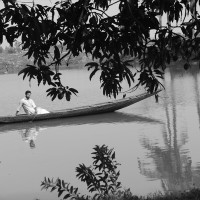 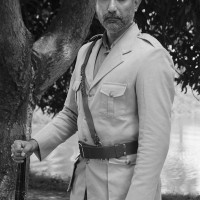