Kuasha Jakhon, the upcoming Bengali movie with a genre of Paranormal Romance, by Lucifer Films. It is scheduled to release in september 2018. 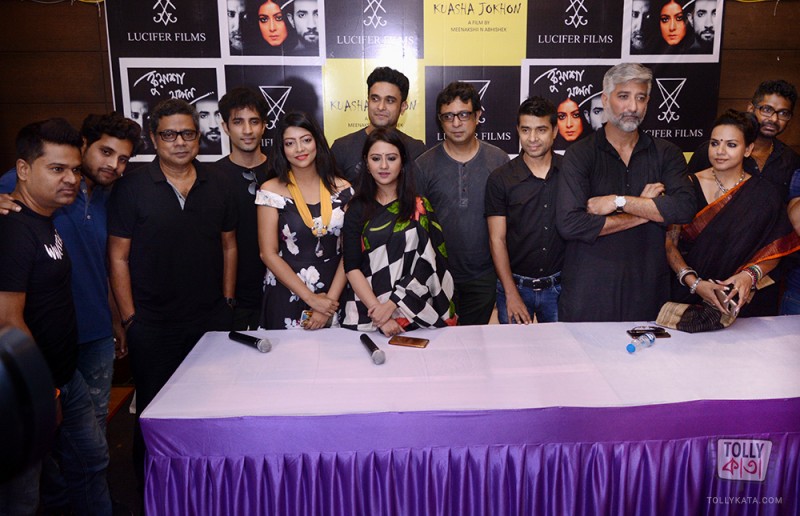 Meenakshii, a doctorate in Mythology and Occultism with specialization in Para-Psychology, Soul Science and Ancient Gods and Abhishek, an ex-banker, have teamed up to create Kuasha Jakhon, starring Gargee Roy Chowdhury, Rishav Basu, Shataf Figar, Manali Dey, Anindya Pulak Banerjee, Sudeshna Roy and Saon Dey, the piece of art which is rarest of the rare. With massive overtones of gothic and noir, this screenplay stands with the exclusive character-sketch that has been done justice by the debutant director duo.

All the songs in this movie have been composed by Chirantan Banerjee. Each song is distinctively different from the other because of the arrangements and treatment of the music. The predominant usage of organic instruments like flute, the sitar, sanj, oud, and ukulele is sure to fascinate the listeners.

Chirantan says, “As we humans are real and organic (not synthetic!) and emotional, anybody playing something organic, makes us feel at one with the music. I have tried to use a varied soundscape which is mostly absent in today’s songs. It was easier for me to play around with the arrangement of the sounds as the movie travels across periods”.

The film is all set to hit the theatres on the first week of September. 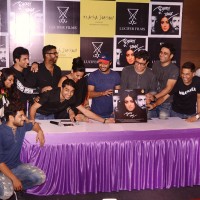