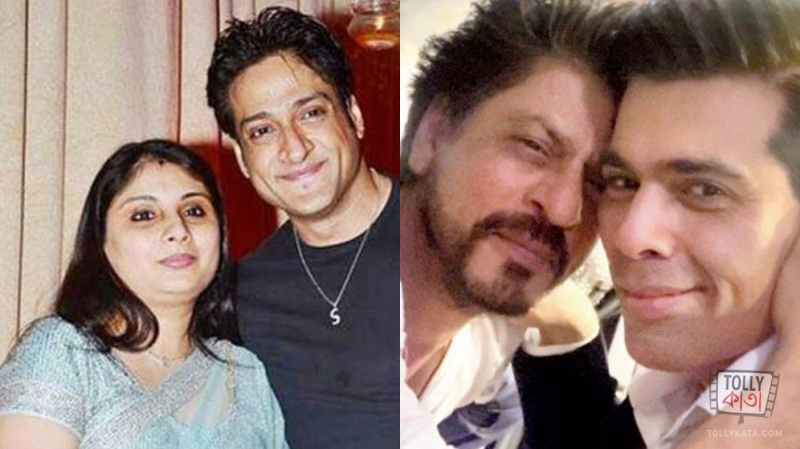 Sushant Singh's untimely death sparked a lot of controversies and theories on Nepotism, favouritism are being addressed. Earlier, filmmaker Abhinav Kashyap, Singer Sonu Nigam among others addressed how the bigwigs of Bollywood industry are destroying careers. A few days back actress Raveena Tandon and Anupam Kher opened up about the dark side of Bollywood.

Late actor Inder Kumar's wife Pallavi penned down a powerful note, accusing the bigwigs of Bollywood, Mr Shah Rukh Khan and Karan Johar for giving false hopes to her husband. Pallavi claimed before the actor passed away, he approached the Bollywood biggies to help with some projects. 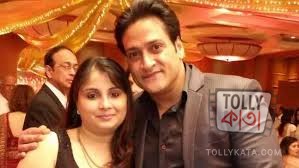 These days everyone is talking about Nepotism. Just like Sushant Singh Rajput my husband late actor Inder Kumar has achieved his fame on his own. He was at a peak in the 90s. Before he passed away I still remember he went to 2 people big shots asking for work as help. Just for the record, he was already doing small projects. But he wanted to do big movies just like he started.

He went to Mr Karan johar, I was there too. In front of me, all happened. He made us wait outside his van for 2 hrs. Then his manager Garima comes and says Karan is busy. But we waited & when he came out, he says Inder keep in touch with Garima at the moment there is no work for you. And Inder did that for the next 15 days the phone was picked up saying there is no work at the moment after that Inder was blocked.

The same behaviour was given to Inder by none other than Mr. Shah Rukh Khan. He met Inder and said he will call you in a week. At the moment there is no work. This all happened on the set of Zero. Later was even asked to keep in touch with his manager Pooja, she did the same what Garima did. Can one imagine and believe that there has not been any work available in these two production houses. Karan Johar has said many times he works with stars. Well, my husband was a star. Still, people remember him by his work.

Why is it so difficult for these big shots to help talented people. What are they scared of? Or we can just say they are bad human beings, pretending to be nice.

Nepotism should stop, people are dying and these big shots are still not understanding the effect. The government should take strict action against such people.

What are your thought's on this, do you think Inder Kumar who was one of the promising actor of '90s deserved another chance. Let us know in the comment section.