Rhea Chakraborty has been arrested by the Narcotics Control Bureau

Posted on 08 September 2020 by Rituja Sarkar 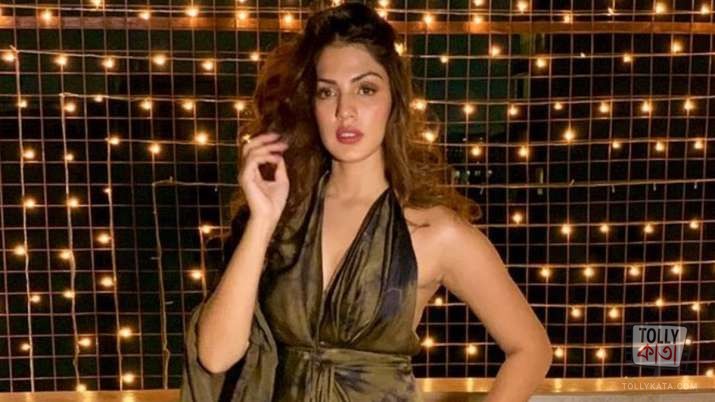 The Jalebi actress will be soon going under medical test shortly, which is likely to be produced before a magistrate through video-conferencing for remand in the evening. However, to break the cartel her interrogation is needed  NCB is likely to file a plea before the court seeking that they need to keep all four in police remand for further questioning.

Rhea Chakraborty has been appearing before the Narcotics bureau for three consecutive days in connection with the drug angel. Her brother Showik Chakroborty was already arrested by NDPS and now Rhea.

Both, Rhea and Showik has named 25 Bollywood celebrities in connection with the drug cartel! 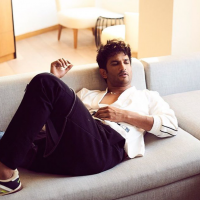 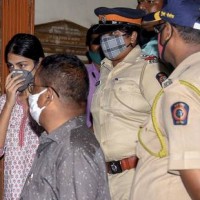