Sudeep Ranjan Sarkar’s “Lust” is a romance between poetry and painting. 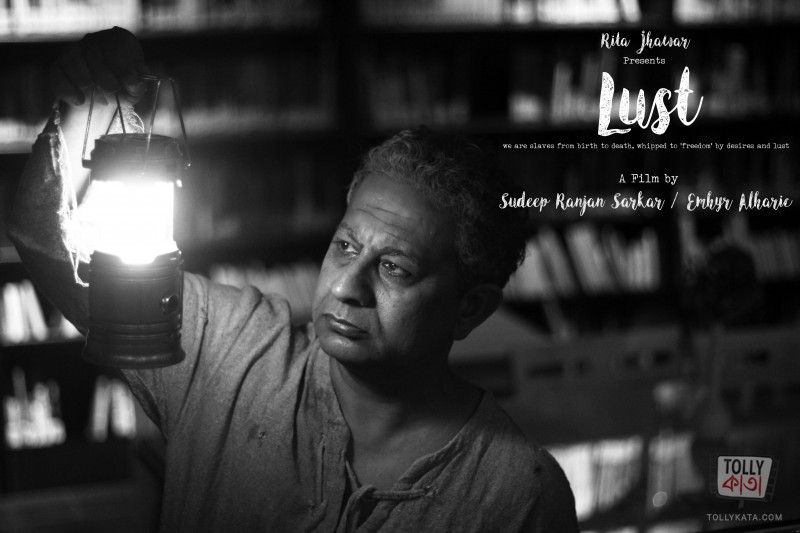 From the maker of “Umformung-The Transformation” and “Paradiso” we are now going to witness the entwinement between poetry and painting.  “Lust” promises to be a poetry through the lens. The storyteller of human journeys has this time blended the monochrome of the black and white era in his film. The movie was shot in 2017 with a 2009 Canon 7D Camera amidst natural lighting. A major part of the movie was covered by the lens of an iphone 6S, this has added the European touch to the film.

Sudeep Ranjan Sarkar’s  Lust  talks about sexual taboos, political taboos and holds a warning to mankind and its future for its unbridled greed. The movie produced by Rita Jhawar, of NEZ Moving Pixels who have previously produced widely appreciated “Umformung-The Transformation.” Camera man Santanu Banerjee and music director Sanjib Sarkar have added to the magic of the film. The Title song is sung by Irish Greek Actress Singer Anne – Marie O’Sullivan.

This much awaited film is expected to be another masterpiece from the director. It is a piece of literature carved into a film.