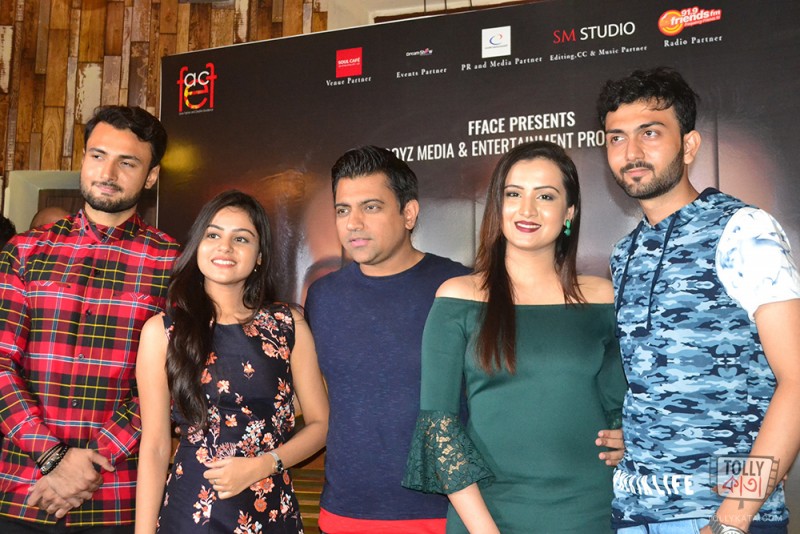 Kolkata, 1st June 2018: The city witnessed the trailer and music of the film “KHWAISHEIN – The Desires of the Lost” today at Soul Café. Actress Koushani Mukherjee, Actor Bonny Sengupta, Actress Anindita Bose, Television Actor Saurav Das and Actor Bobby Chakravorty graced the occasion with their esteemed presence. The debutant Director - Neil Roy along with the starcast and crew were present to address the media.

The event was followed by a live performance of the playback singer for Khwaishein, Prasenjit Dey (Finalists for Saregamapa Juniors 2010).

Khwaishein – The Desires of the Lost, a debut film by Neil Roy is an archetype of the issues in the present generation compressed into one unit. The story deals with emotions, perceptions and coping mechanisms present in every human and shows us humans for what we really are. The story talks about Victor, an aspiring actor, once famous in his college days and role model to his fellow students, falls prey to the substance while dealing with repeated failures and depression. How his life and close people seclude him and leaves him to disparity.

Speaking on the occasion, Director of the film Neil Roy said, “We have made the film with a lot of hard work and it is extremely special because it is my debut in directing. This is also the first venture of ‘Royz Media & Entertainment Productions’ and the whole team is very new in this industry. Khwaishein is one of the 1st of the proposed 7 short films dealing with real life struggles, experiences and situations. The film will be sent to festivals now and will be available for viewers to watch from the month August on all leading digital platforms.

The film has one song which is the highlighted song of the film named “Khwaishein” sung by Prasenjit Dey (Finalists for Saregamapa juniors 2010). 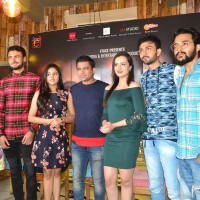 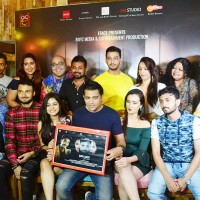