Wondering What Kolkata Is All About, These 7 Movies Are Set To Be Your Healer 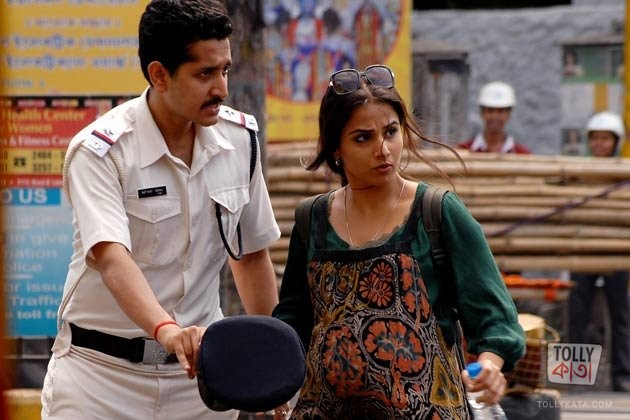 You know it by the name Kolkata or Calcutta, but the world knows this beautiful city as the City of Joy. If you ever bump into Kolkatan’s then always remember you’re not allowed to talk ill about their city.

Well, you might be wondering why so because every person has the freedom of speech, just like that every Kolkatan won’t even think for a second before educating you about Kolkata as the city is much more than Maach (Fish) and Rosogolla (not Rasgulla).

KOLKATA is a city of contradictions; it’s not going to make you feel lonely. Each corner of this city has a beauty of its own. Our tinseltown Bollywood is in love with Kolkata and is here to make you eventually fall in love with the rich heritage of this city to the artistic side of the narrow lanes of North Calcutta taking you back to the ’80s.

Have a glance at these seven Bollywood Films which truly captured the beauty of our City of Joy: 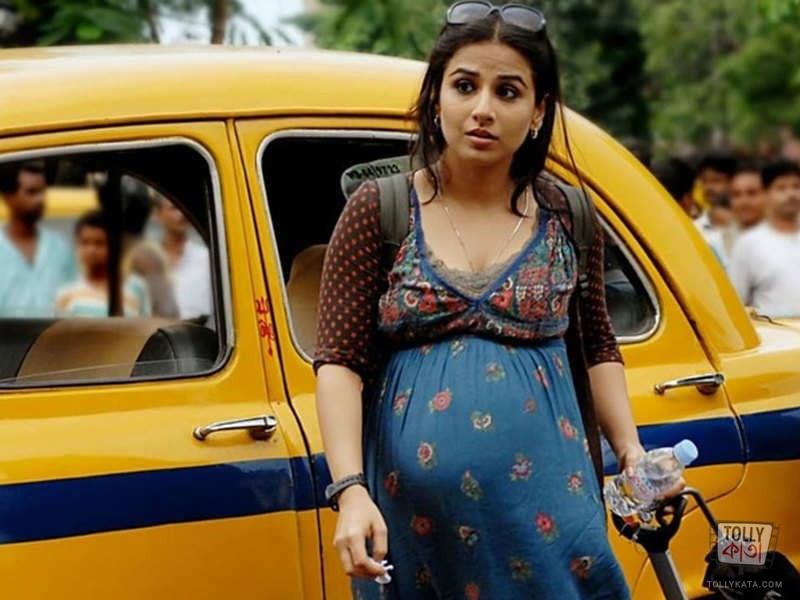 Remember the journey of Vidya Bagchi who travelled all the way from London to Kolkata in search of her husband. Director Sujoy Ghosh helmed a classic thriller movie keeping the glitz and glam aside. It is going to make you know the city through every corner. 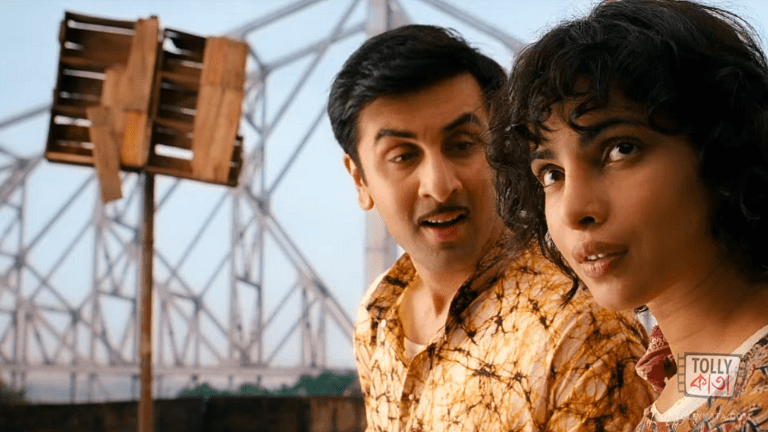 Ranbir Kapoor, Priyanka Chopra, Ileana Dcruz and Jisshu Sengupta’s staring movie is a masterpiece you can binge watch any time no matter how is your mood. The quirky, silent tram rides. 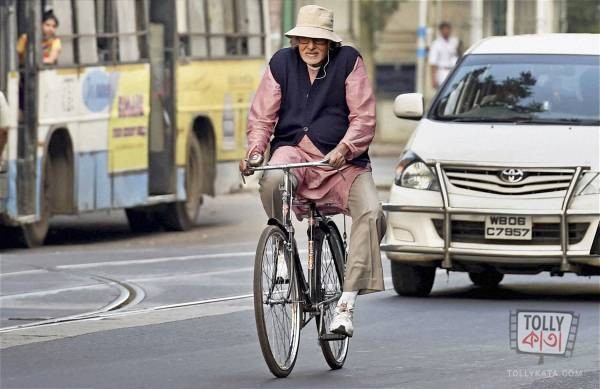 The movie, starring Amitabh Bachchan, Deepika Padukone and Irfaan Khan based on the story of a father and her daughter it portrays the adjustment done between the old and new people. The movie also showed the dying and nostalgic side of the city. 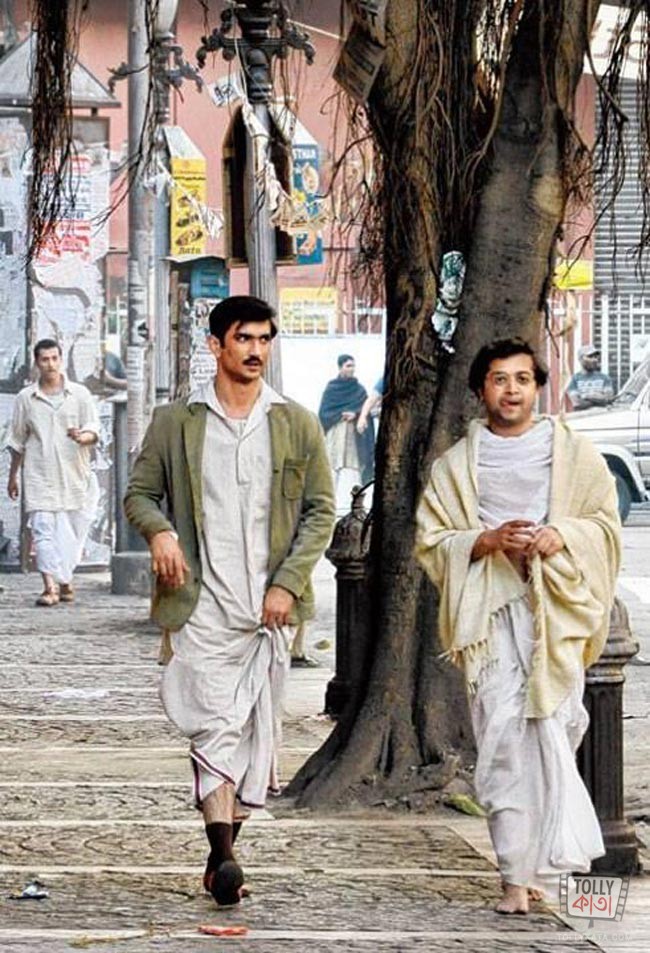 If you want a nostalgic ride to that era when Kolkata was known Calcutta and acknowledged as the hub of rebel, crime, art and culture. If you haven’t watched this movie yet then you should just go and binge-watch the movie right away. 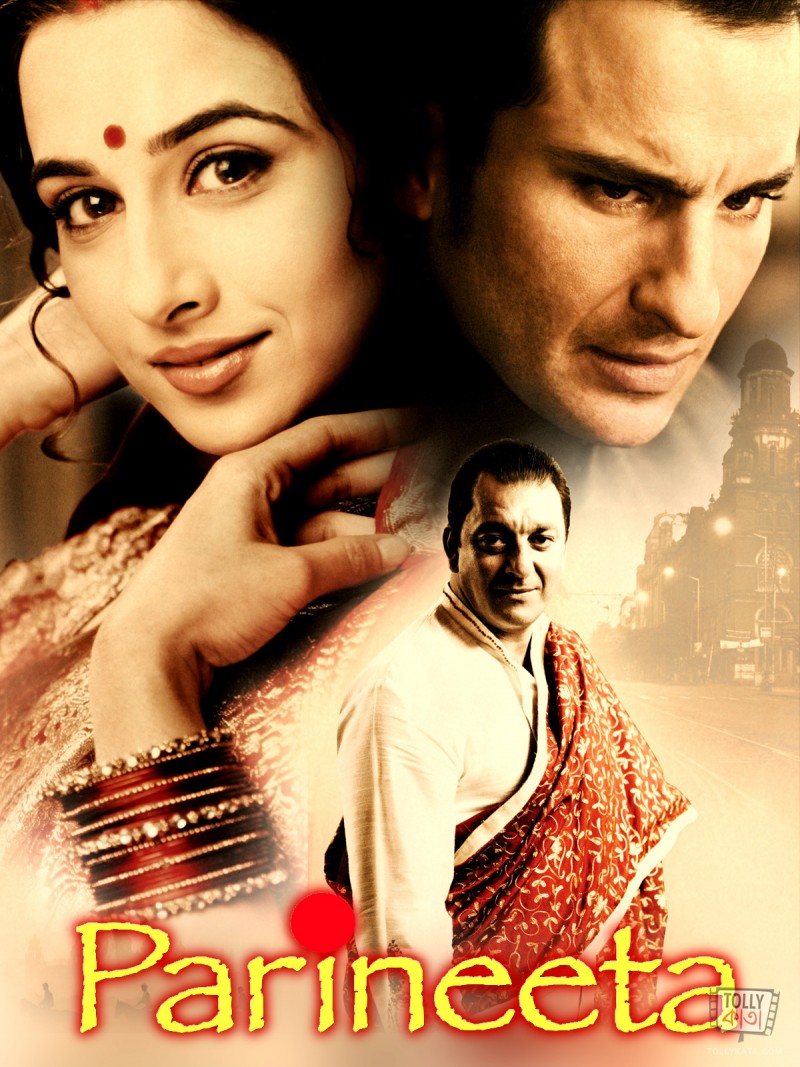 This movie needs no introduction it was set in Kolkata and will get you covered from dhunchi naach to prince ghaat, the movie will give you the taste of Kolkata’s culture. 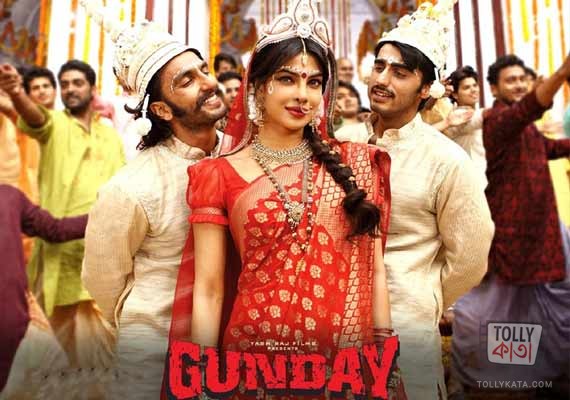 2014’s release Gunday directed by Ali Abbas Zafar starring Ranveer Singh, Arjun Kapoor and Priyanka Chopra.  The movie is set in the background of 1971 - 1988 in Calcutta. This movie is going to take you on a nostalgic ride of Calcutta. 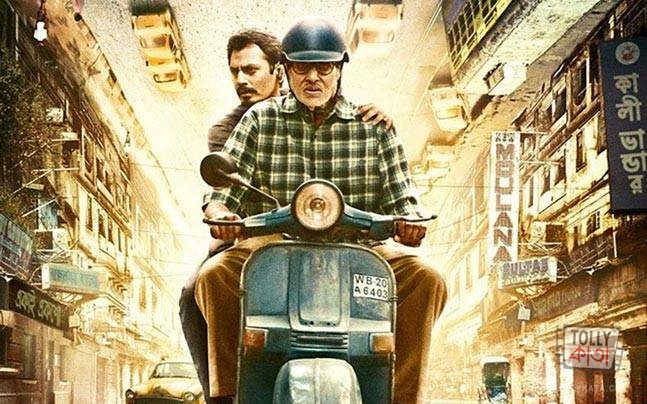 If visiting Kolkata is still on your wish list, then this thriller starring two of the brilliant actors of the Bollywood industry will make you feel connected with the city of joy throughout their journey.