Sushant Singh Rajput's untimely demise has left the world in utter shock. The late actor's family, friends and well-wishers are still failing to come in terms with the irreplaceable grief. We wish to remember Dil Bechara actor for his great work and generous approach towards life. 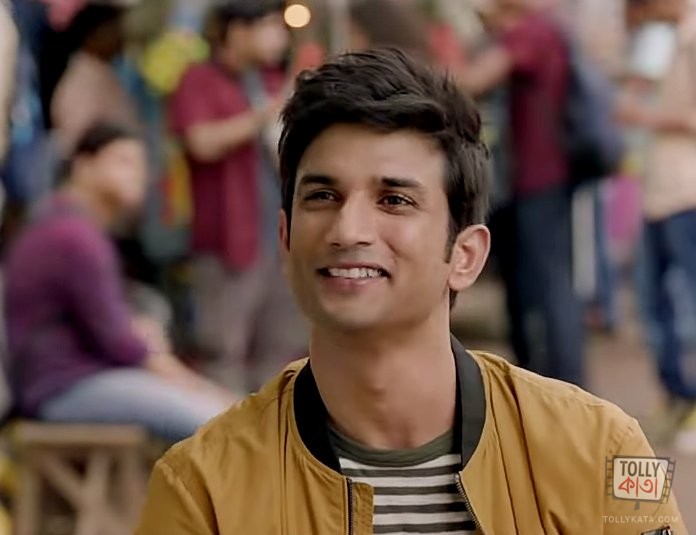 The actor left us for his heavenly adobe on June 14th, since then fans are pouring in with musical, creative content to pay tribute to the late actor. Kolkata's very own singer Rajroop Saha has given a musical tribute to the late star by producing a song on him.

Rajroop's musical tribute 'Jaan Nisaar' directed by Anuraag Parti has been on loop since its release and it has crossed 225K views and 1K shares on YouTube and Facebook. 'Jaan Nissar' is doing phenomenally well on social media making Sushant's well-wishers urge for justice.

Rajroop is raising his voice with his music in search of justice for Sushant. Beyond his musical career, Rajroop is a civil engineer and a civil contractor. Since a tender age of 4, he has got his musical training. He aspires to see himself as a playback singer in the future.

We demand justice and we deserve to know the truth.