Kalika Prasad Bhattacharya is a folk singer and has a band Dohar dies in a road accident near gurap bardhaman. 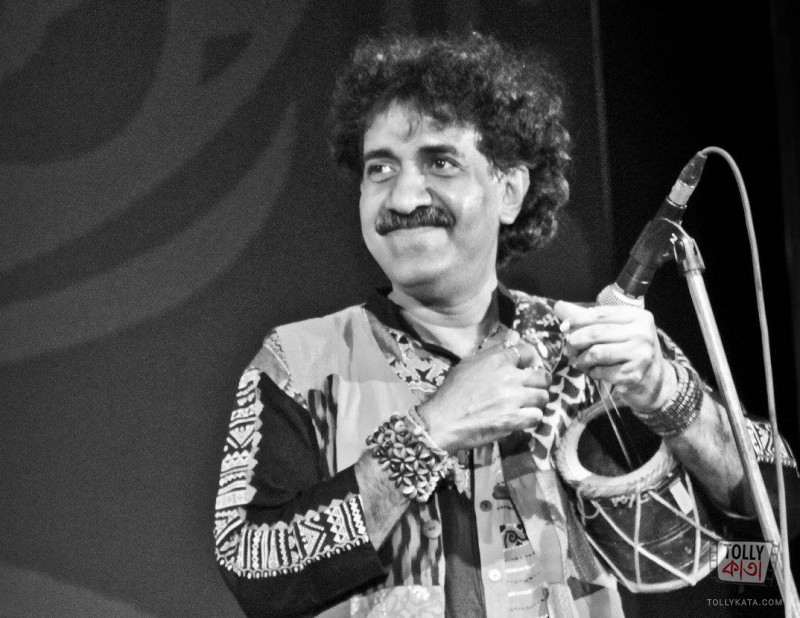 Renowned folk personality Kalika Prasad Bhattacharya dies in a road accident Tuesday morning near Gurap, Bardhaman. While returning from a show his car was hit by another car from behind, seriously injured he was taken to Bardhaman Medical College where doctors declared him dead.

Kalika Prasad Bhattacharya is known for his work on Jaatishwar, Moner Manush etc. He was the face of Folk band Dohar.

The whole industry is in shock and people are expressing grief for this huge loss. May his soul rest in peace.