Status Single – The Truth About Being a Single Woman

Status Single – The Truth About Being a Single Woman, a book by sreemoyee piu kundu 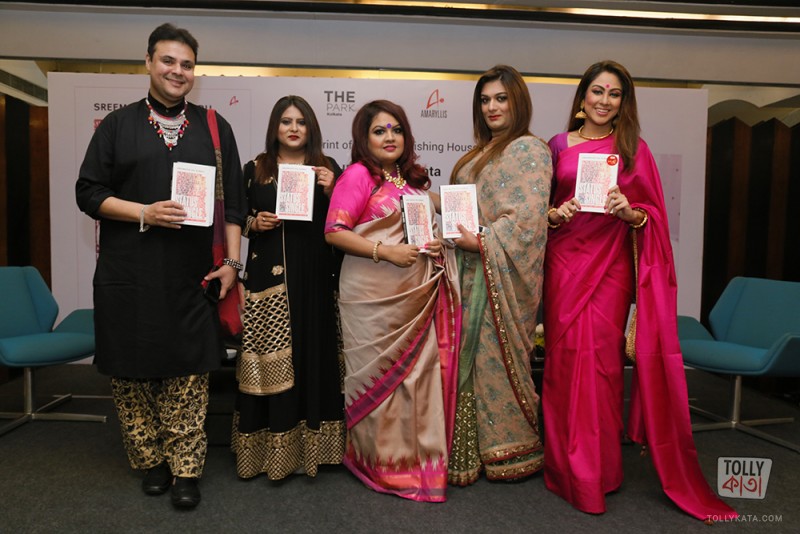 Sreemoyee says, “This is a tale of grit and gumption, anger and loneliness, and the daily struggle of being single in India.  Replete with different perspectives and anecdotes, Status Single weaves together real-life stories that encompass areas that affect single women, like online dating and being paraded in front of prospective in-laws, of sex and sexuality, adoption, freezing of eggs, and much more. Fiercely honest and painfully vulnerable, this is a book that every woman and man, single or otherwise, must read.” Sreemoyee has won the NDTV Women of Worth Award in the category of Literature and has also been the recipient of the United Nations Award for Best Young Writer in 2012.

The book brings to fore the compelling narrative of being a single woman in India, which is an explosive personal narrative as much as it is a tell-all, graphic documentation of the lives and journeys of over 3,000 women Sreemoyee has interviewed from all parts of India. Status Single, being published by Amaryllis (a Manjul imprint), is the first book on single women in India, who, according to the 2011 census data, account for 21 per cent of our population, which translates into nearly 73 million in number. This includes unmarried, divorced, separated and widowed women. Some of the women from Kolkata who have been featured in the book are publicist Supreeta Singh, journalist Hemchhaya De, filmmaker and single mother Anindita Sarbadicari, entrepreneur Ruchita Kazaria, author Sudeshna Ghosh and cinematographer Sonali Sarkar.

Outspoken with a great sense of humour, Reddy said, “Single or not single is not a big deal when you try to find yourself. In spite of being a transgender I am very honest about my sexuality and I will advise people to keep their hopes and ambition high and not let being single should affect anyone’s ambition.”

The book deals with escalating divorce rates, acceptance of single motherhood, the sexual revolution being witnessed in India, bold sexual choices and the reassertion of sexual autonomy, the gradual decay of marriage as an institution as more and more single women opt to stay single and not settle for marriage or motherhood purely for social and moral conformity. Single mom Anindita said, “Status Single is not about male bashing at all. My father is a great example. He is the wind beneath my wings and my biggest support. I wanted to be a mother but not at the expense of marrying someone whom i don’t love.” 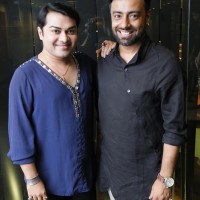 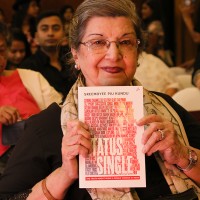 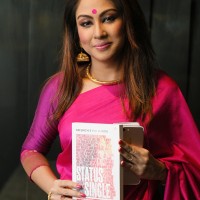 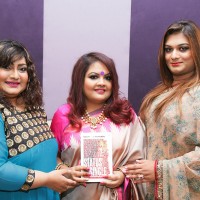 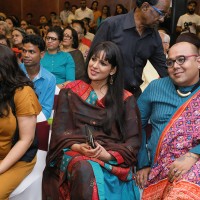 Status Single – The Truth About Being a Single Woman