Posted on 20 November 2016 by Supreeta Singh 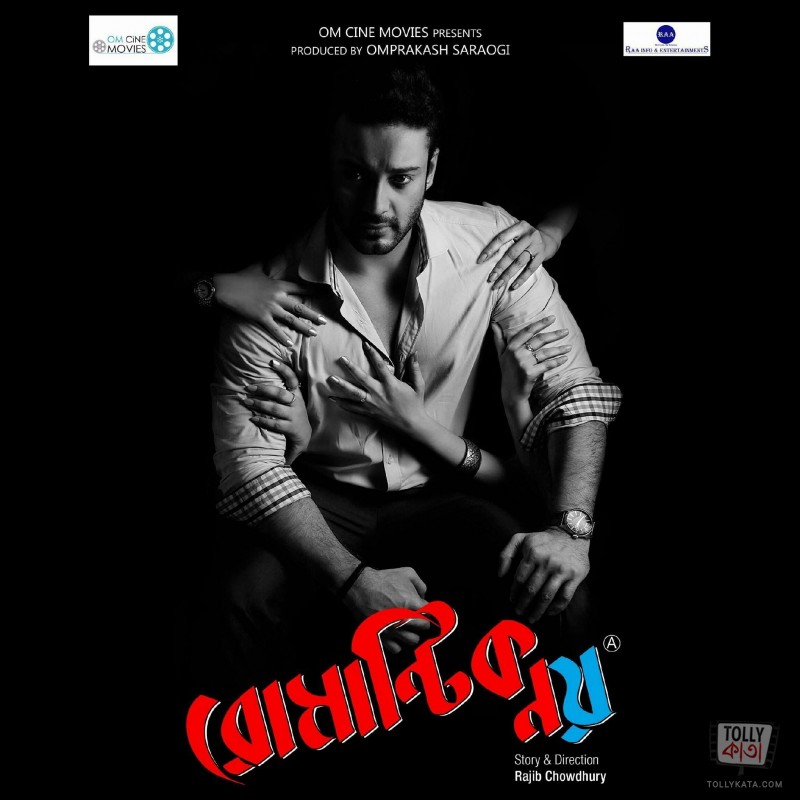 The question is: Why?

Why will I watch a movie? Why will I be interested in the plot? Why will I want to know more about the protagonists? Why will I be moved by the characters?Most importantly, why will I spend my hard earned money on tickets, popcorn and cola?
The answer is simple: for entertainment, knowledge and an experience to take back home. Did Romantic Noy give me anything back at the end of film? Unfortunately, no.

And that’s the whole dilemma. A probable storyline and a cast of better actors managed to make Romantic Noy “Ah” from “Blah” but that is not enough to pull off an engaging cinematic experience.

The story is as predictable as the sun rising in the east and setting in the west.

A small town boy Shekhar (Shaheb Bhattacharjee) lands up in Kolkata after chatting with his friend on Facebook. Now, obviously:

So basically, Romantic Noy is Shekhar’s journey as a man chasing dreams of making it big, ending up as a pawn and finally getting back to his roots after his moral distortion and ethical awakening.

What could have brought a little relief to this yawnathon is Medha’s past which is as painfully boring as Shekhar’s present. I wanted to tell the protagonist, “Chin up, boy and get your act together.”

While that is not happening, the only thin ray of hope for Romantic Noy is the actors. Shaheb as the protagonist looks good as the stripper but is unconvincing as the small town boy. June is good as always but her makeup and hair style are a downer. Sayani and Priyanka fit into the roles, in their limited scope. But the best performance in the film is – Partho, the gay friend. I actually thought he was gay – he is that good. Bravo!

Music is forgettable, so let’s not get there. Poor cinematography – the images were so tight I was feeling claustrophobic and if this was a trick, it did nothing to the movie – and poorer production makes Romantic Noy a below average film.

Rajib Chowdhury should try something Romantic next time. 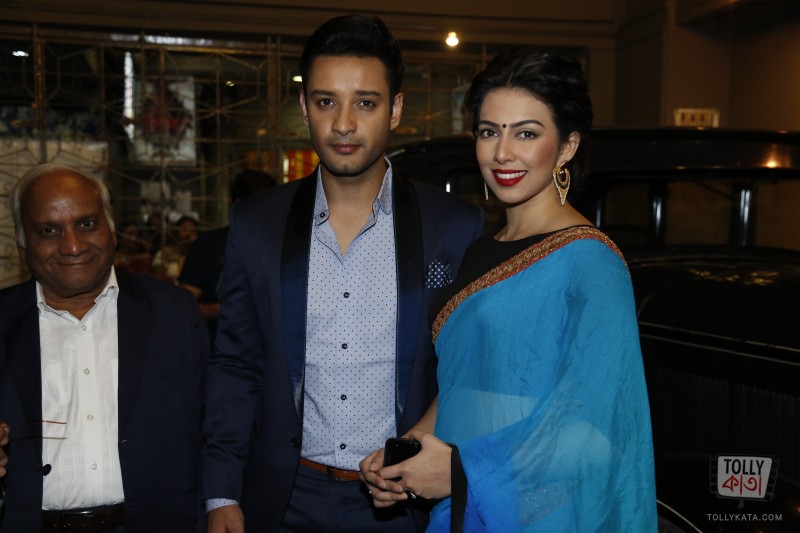 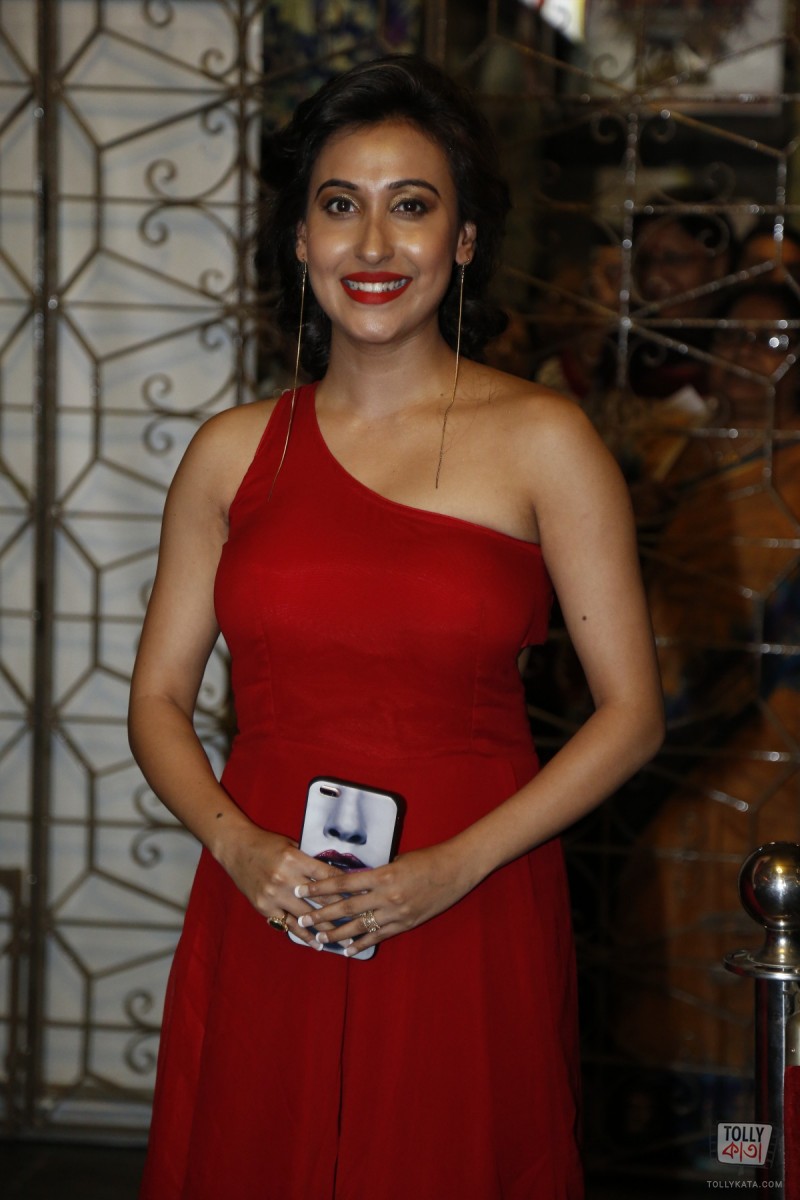 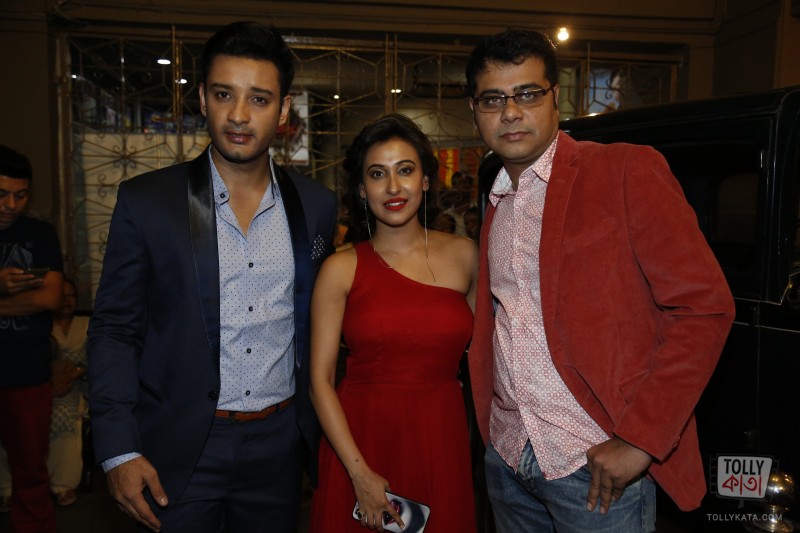 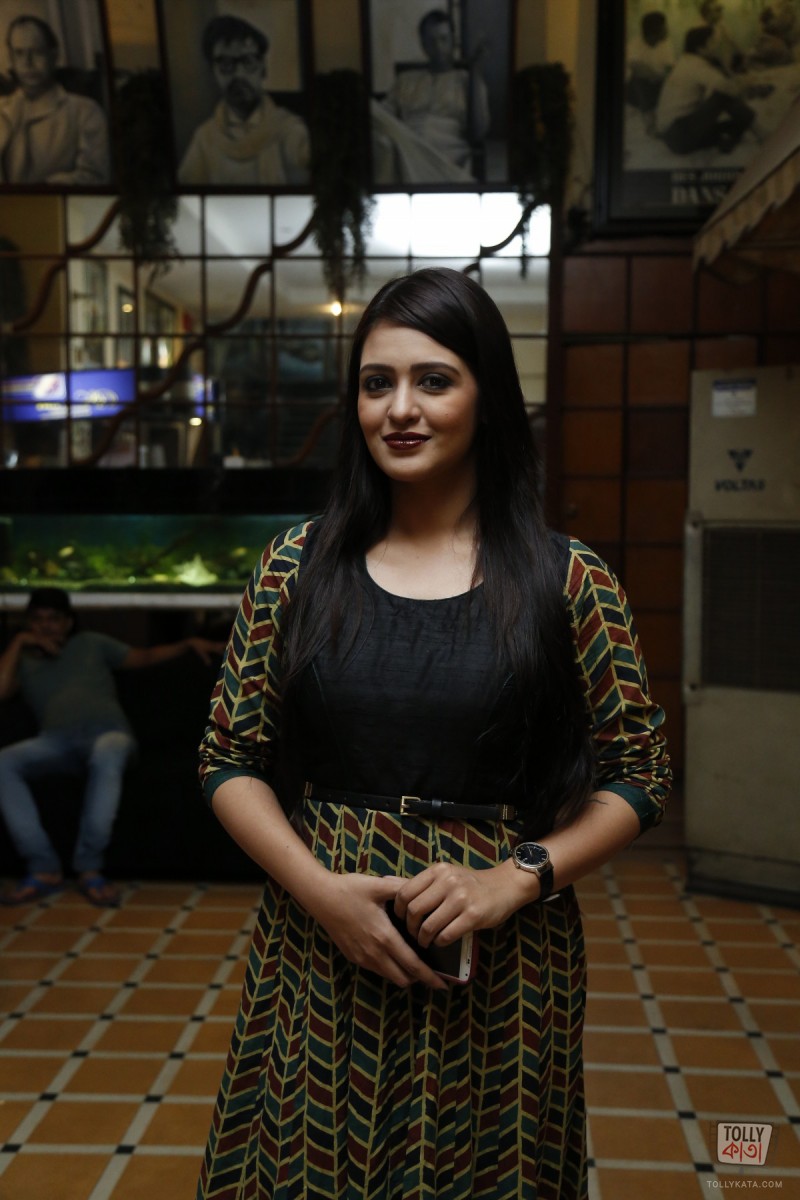 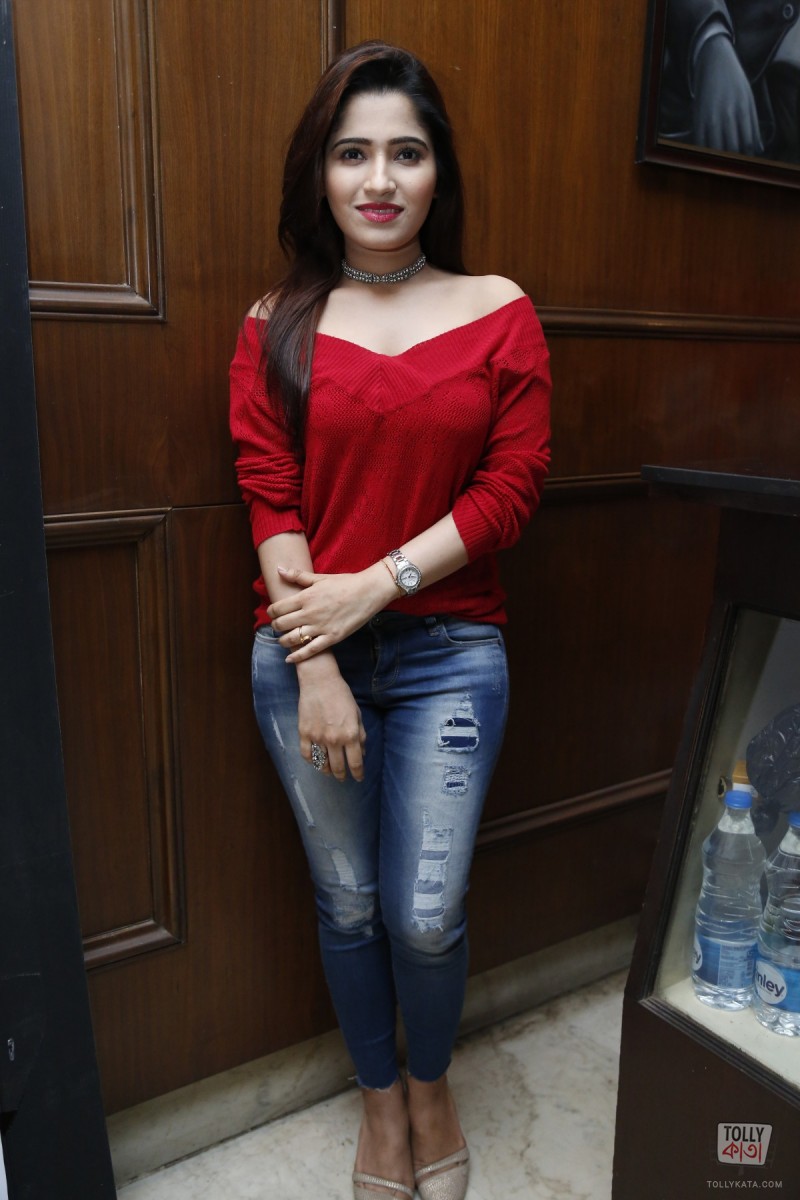 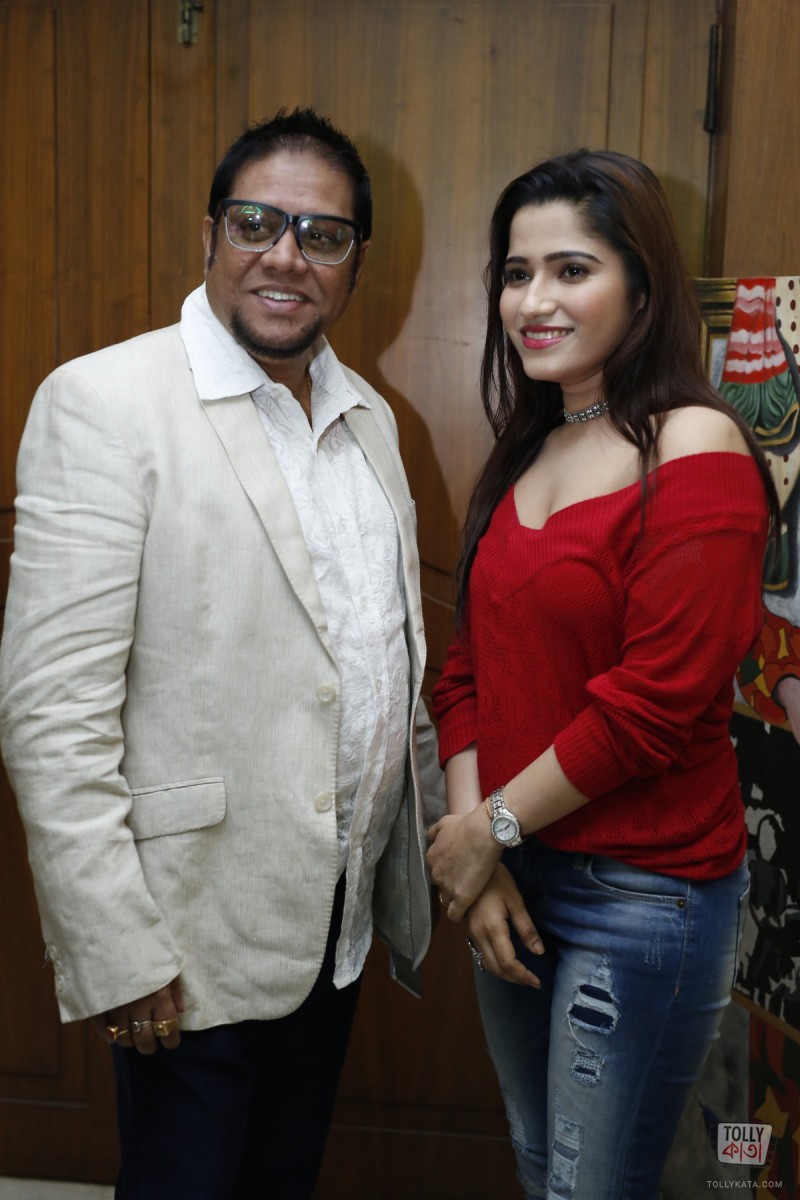