Vampires Exist, It's All About One's Belief - Exclusive Interview of Pujarini Ghosh 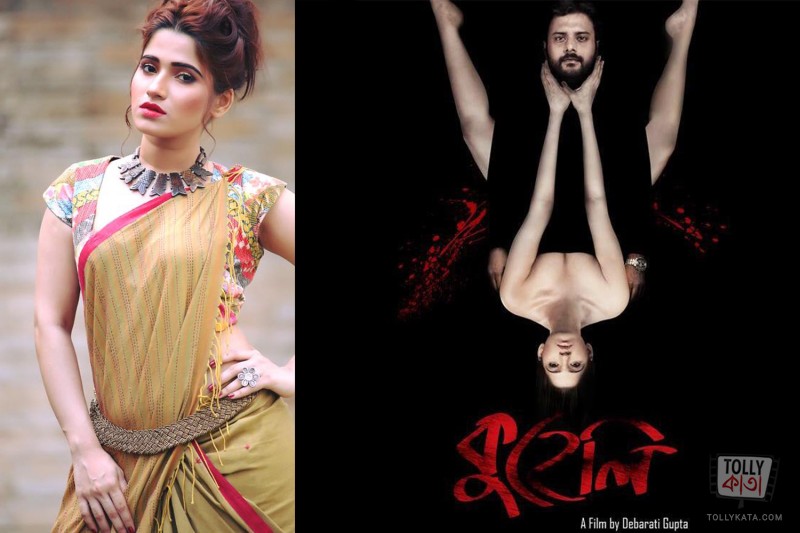 Pujarini Ghosh who bagged much appreciation for her last film Postmaster is ready to charm with her amazing acting skills on her next, Kuheli, directed by Debarati Gupta and Produced by RDG Production Pvt Ltdin association with Avma Media LLP.

On a recent interview with Tollykata, Pujarini expressed her perspective of believing something which is questionable to reality or whose existence is yet to be confirmed. These were the few questions asked during the interview :

Tollykata : Do you believe in vampires or their existence?

Pujarini : To be honest, I do believe in vampires and their existence. To me it depends on people's perspect and belief, there might be no existence of those beliefs in real life or science but one's strong belief and consideration makes it real.

Tollykata : Tell us something about Kuheli and your character in the movie!

Pujarini : I am playing a character named Omi (Amrita) in the movie, me and my husband Shayak, played by Indrashish, come from a foriegn country and we live in an apartment in Kolkata, we don't socialize much as my husband is very concerned about me and he doesn't want me to get socialized being protective. Even our neighbours don't get to know much about us and a lot of questions arise in their mind. In between all this, there's a news that a lot of suspicious murders are happening and people are doubtful about each other as well as scared, investigations are being done, the police tries to find out who the murderer is and tries to solve this mystery.During this hustle bustle, there is a lot of extra unique elements that is going to make the viewers bite their nails out of excitement.

Tollykata : But out of all this what you said about the movie, Where is the Vampire?

Pujarini : There's the catch and I am not going to tell you about how vampires are related to the story, for that you need to watch it and find it yourself.

Haha that's really witty Pujarini, we are definitely going to watch the movie and find out what it really is! Tollykata wishes the entire team of Kuheli a very successful release.