19 YO girl crowned as the most beautiful face, opens up about trolling

A 19-year-old girl named Yael Shelbia beat Gal Gadot to become the most beautiful face of the year by TC Candler and The Independent Critics. Yael belongs from Israel, the woman who has earlier modelled for KKW Beauty and Kylie Jenner, took to her Instagram handle to share the news with her fans & followers.

According to the reports of The Sun, Yael said, that while there have been thousands of people showering luck and compliments. On the other hand, there has been a large number of people who trolled her and left nasty insensitive comments with the hashtag #UglyQueen on her pictures. 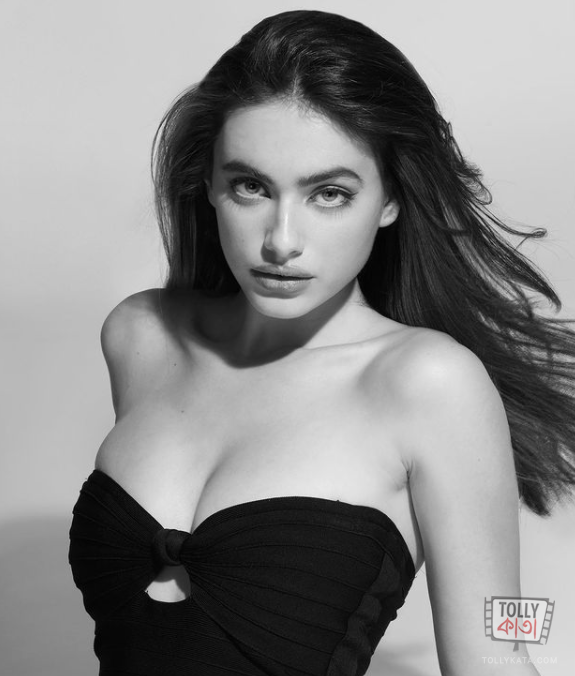 Yael spoke in details about what makes both men and women beautiful? She said, “I think what makes a person beautiful is to be kind, humble and most of all – positive. When you are good, it is really shown in your eyes and eyes never lie.”

The competition to choose the 100 most beautiful faces is not country-specific or a popularity contest. A diverse group of 20 people decides the ranking from across the globe with the only criteria "aesthetic perfection". 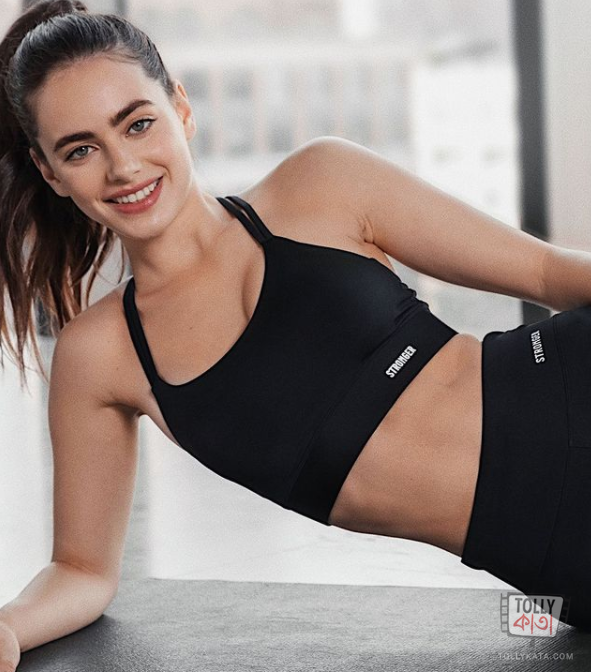 Gal Gadot is considered as global woman crush for her flawless beauty was ranked 21 in the list of 100.

Well, as we say public figures have a lot to thank social media for their fanbase. However, they're the easiest target for trolling and that's one such thing they're not thankful about. Even actors in India have spoken about it as it affects their mental health. 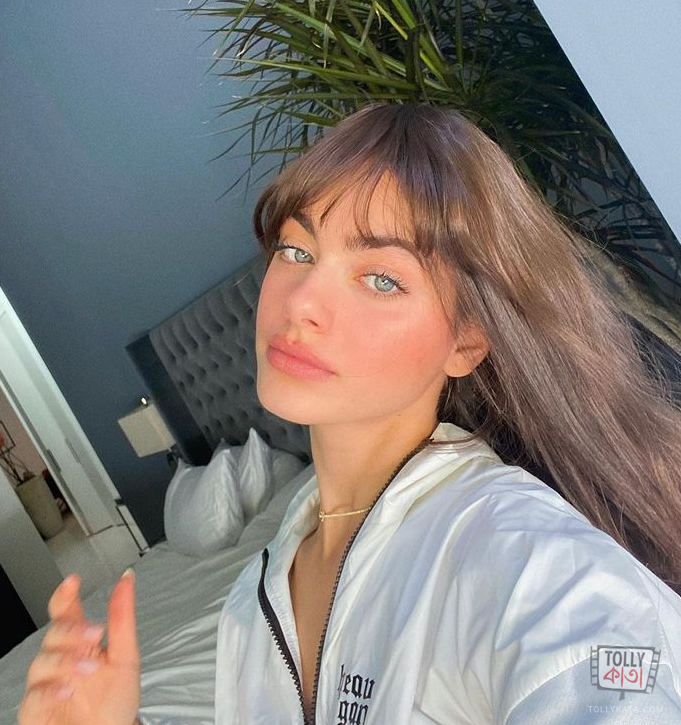 It is a disgrace! That Yael Shelbia has to face hate at such a young age, we can only hope that she finds a healthy way to cope with online hatred because her journey has just begun!