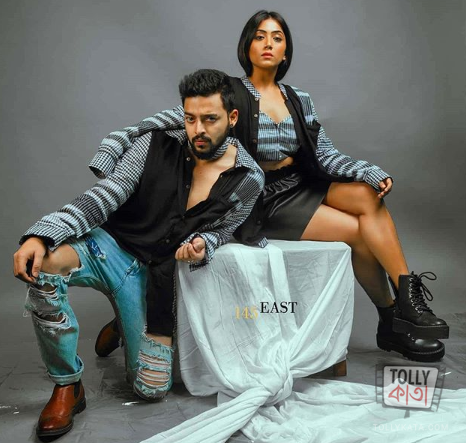 Ex flames Anindita Bose and Gourab Chatterjee, reunited after a long time for the photoshoot of a fashion brand 145 East along with Gourab's current girlfriend Devlina Kumar.

Recently, the Guti Mallar actress took to her Instagram handle and shared the picture with the caption, Connections in East-Style. She further added, we can't forget the energy Gourab and Devlina into the studio. The actress teased her fans by saying the series is going to drop soon- are you excited? 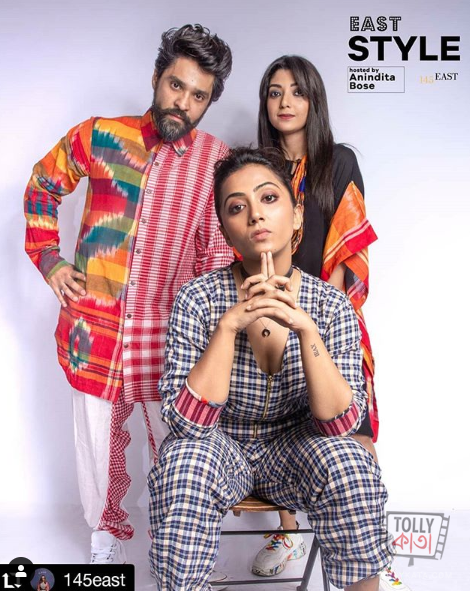 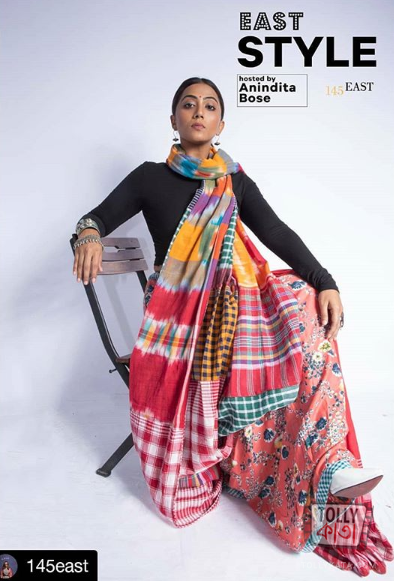 Anindita has shared a series of pictures on her social media handle donning the outfits of 145 East. 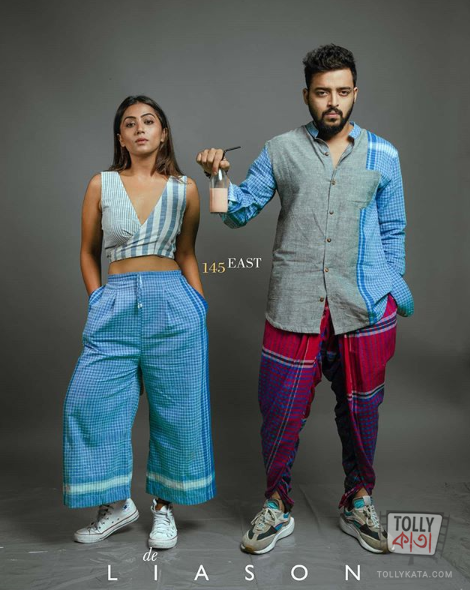 Are you excited for the series featuring Gourab, Anindita and Devlina? Well, we are looking forward to it.