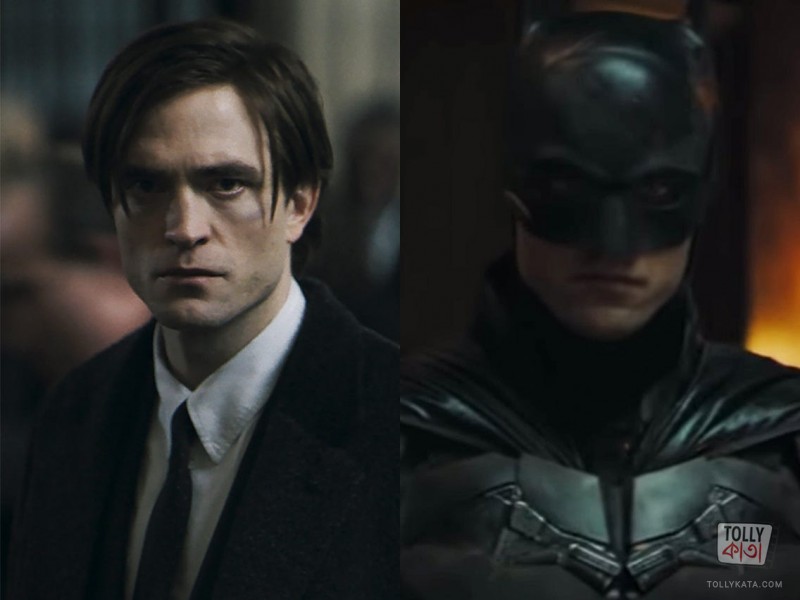 Marvel Cinematic Universe Avengers: Endgame created a new record as it smashed the earings of Titanic and Avatar as it was said to be the highest earned movie of all time.

Well, the superhero action movie lovers are going to have a gala year ahead till 2022 as almost every major comic book adaptations are ready to be the next big thing. It is hard to keep a track of the upcoming superhero movies as you never know who drops the good news: 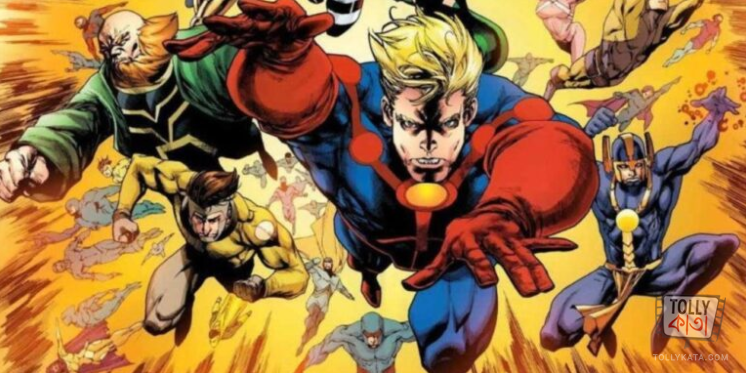 2. Shang-Chi and The Legend of the Ten Rings

The movie is directed by Destin Daniel Cretton in the year 2021 February 12.

3. Doctor Strange in the Multiverse of Madness 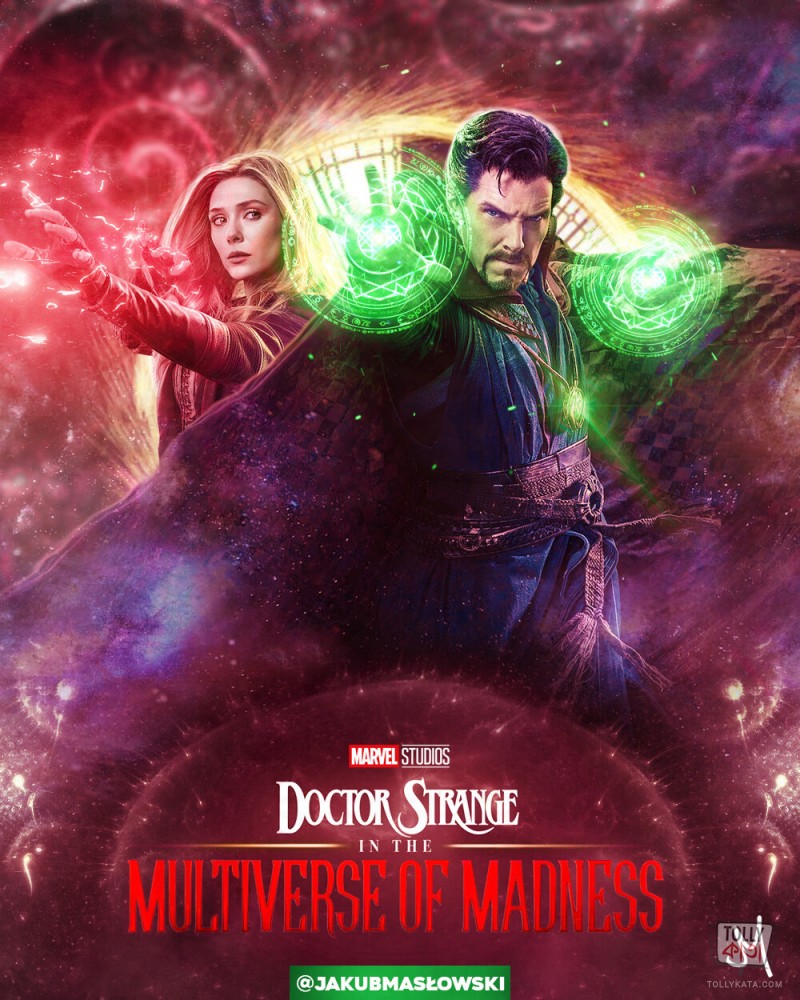 Doctor Strange is directed by Scott Derrickson released in the year 2021.

The guardian of Gotham City is directed by Matt Reeves starring Robert Pattinson is slated to release on June 25, 2021.

It is set to release in the year 2021 on 8th August directed by James Gunn.