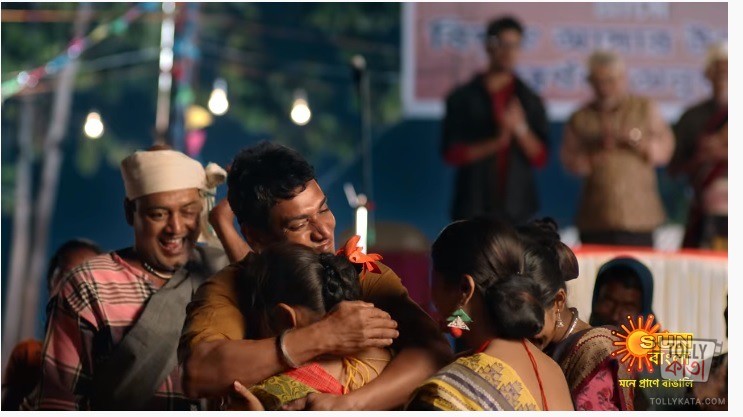 Friends Communication along with Sun Bangla launched the first ever screening of any mega serial. 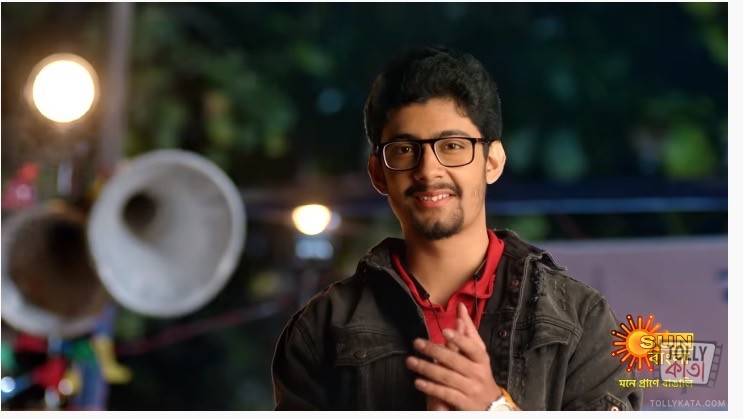 Director Anshuman Pratyush returned to directing a mega serial after 5 long years. When he was asked about his comeback, the director said,  “Entertainment is equal in every media. My curiosity got high after listening to the plot.”

Hence, I decided to do this mega and spread the flavour of big screen entertainment to the television, he further added.

Sourya Bhattacharya and Aratrika Maity, the new pair of the industry. In Sourya’s words, “‘Agnisikha’ is like a dream comes true. I’m learning a lot new things every moment. Everybody’s co-operation is making the process merrier. Cherishing every bit of the moment.” 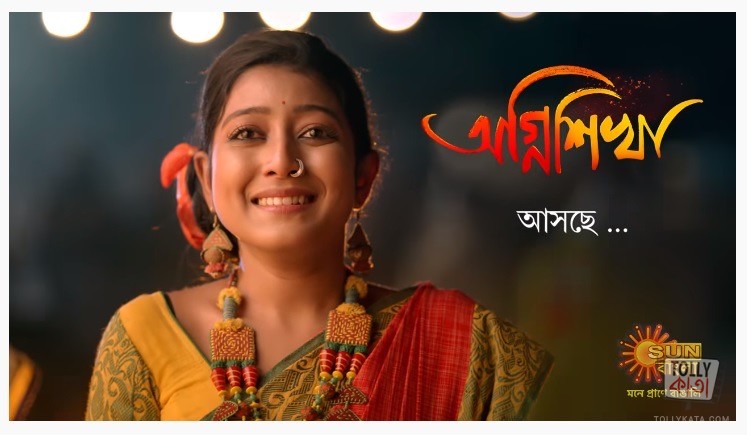 Aratrika says, “It’s a new challenge to me. I have acted in some little roles before, as a tribal heroine it’s my first character this big. Despite numerous workshops I couldn’t rehearse, because of not getting the cause of not getting the dialogue script in hand. So, I practiced in my way. In home I used to talk in that dialect with my parents.”

The story revolves around Shikha, a tribal girl of Purulia, stood first in her district. She dreams about getting a government job and doing something for her tribe's wellbeing. Vikram, son of a renowned businessman, who wants to build a resort in Shikha’s village.

Vikram tricks the village people on the inauguration day and says that they’ll build a hospital for the people. Shikha welcomes Vikram on the day of the event with a garland; but Vikram’s courtesy of exchanging the garland with Shikha creates chaos. The tribal people takes it as a marriage. Will Vikram and his family accept this relation?