Sun Tv launches their regional channel Sun Bangla at jw marriott kolkata, it will be on air from 3rd feb 2019. 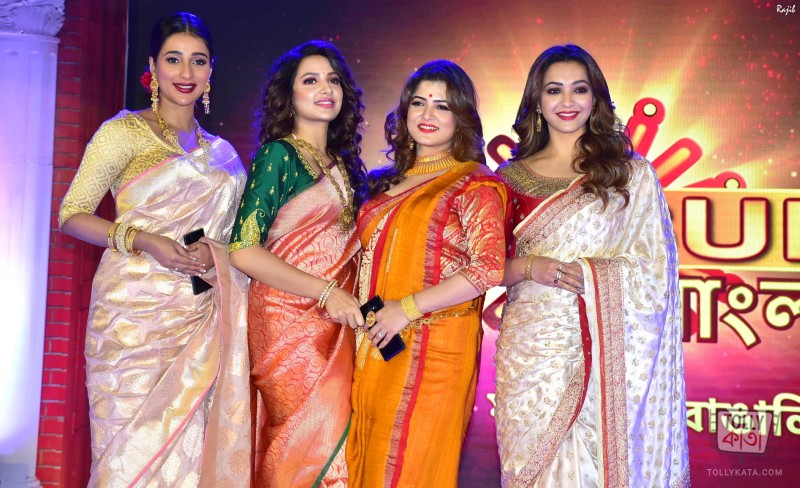 With seven original shows, SUN Bangla will be available as a FREE TO AIR channel from 3rd February across West Bengal.

Speaking on the occasion, Mr. Saravanan P, Head New Initiatives – SUN Network said “After south, Bengal contributes the maximum GRPs in the regional space. And this contribution is only set to grow with digitization taking effect. Hence it makes strategic sense to expand into this market and with our regional expertise we believe we have an offering which will be in line with the expectations of the viewers of Bengal”

As a differentiator, actors Prosenjit Chatterjee, Koel Mullick, Subhasree Ganguly, Srabanty Chatterjee, Nusrat Jahan, Koushani Mukherjee and Sayantika Banerjee had been roped in by SUN Bangla as show ambassadors for its seven shows. These prominent actors appear in the promotional campaigns for the shows, channel and in a 90-minutes curtain raiser show which will be premiered on SUN Bangla on 3rd February, 2019 at 4:25 PM. This in itself is a novelty, as West Bengal market has never witnessed such a star studded opening affair for any television channel.

Mr. Pratik Seal, Business Head-SUN Bangla added ‘’Bengalis have always been aspirational, progressive and inspirational in outlook and yet rooted in cultural and social values. Through the channel we aim to reflect the same cultural values. All our shows span across different genres from socio-mythology to fantasy love story, from period drama to comedy, mirroring the true essence of ‘Bangaliyana’.

Speaking on the content part, Mr. Arindam Ray-Programing Head of the channel said, “All our stories have a deep rooted connection to the cultural and historical lineage of the state. For instance, Kalighat Temple is an iconic pilgrimage destination. This holy temple is worshiped by people from across India and abroad. However, how many of us know the myth associated with it? Our opening show, Mahatirtha Kalighat, a socio-mythological tale catering to all age groups, depicts the stories and events presented through the amalgamation of fictional and historically inspired characters of how this century old sacred Shakti Peetha evolved and gives a glimpse of ancient Bengal.”

He added, “SUN Bangla also taps the other nerve centers of Bengali mainstream with shows like a fantasy folklore Beder Meye Jyotsna, a spy thriller Simana Periye that unites the two Bengals, a first of a kind Bengali super-hero caper about a boy named Keshav, a dramedy Gangster Ganga, a musical drama Asha-Lata and for the sports loving Bengalis, a sports inspired show Sagarika. 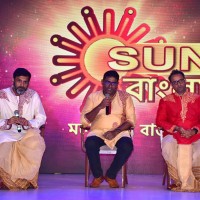 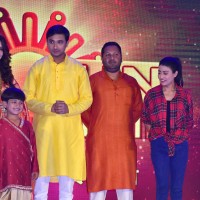 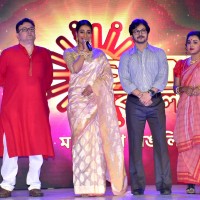 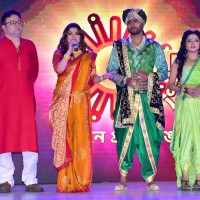 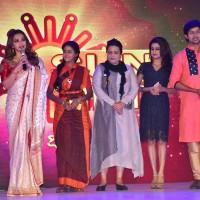 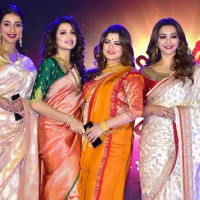 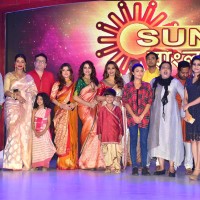 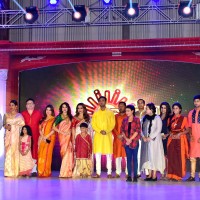