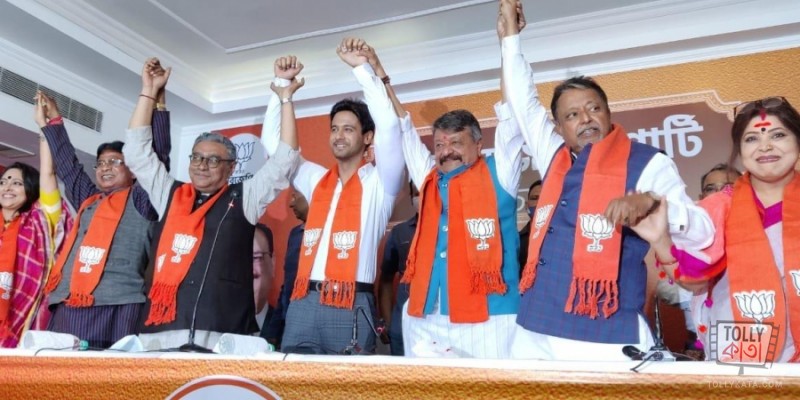 Rumours were doing the rounds Bengali actor Yash Dasgupta might join the Bharatiya Janata Party. It was speculated that he will confirm the news at a press conference. And, the rumours turned out to be true. 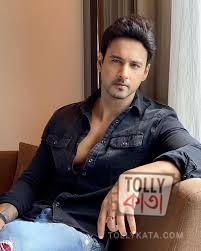 The Dadagiri actor was heard saying, "BJP always gives opportunities to the youth. We have to work for a change for the better."

He further added, "I have joined BJP today, which does not mean I will start saying bad things about Chief Minister Mamata Banerjee. I had informed her about my decision and sought her blessings before joining the saffron camp." 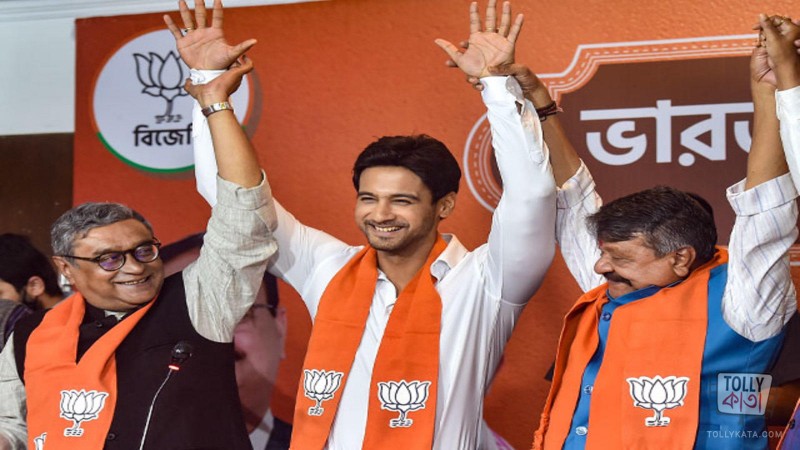 Youths should join politics for the betterment of our country, Yash further added. The Fida actor is a close friend of TMC's MP Nusrat Jahan. The actor made his debut on the silver screen in year 2016.