KliKK launches trailer of its upcoming next - JIGHANSHA 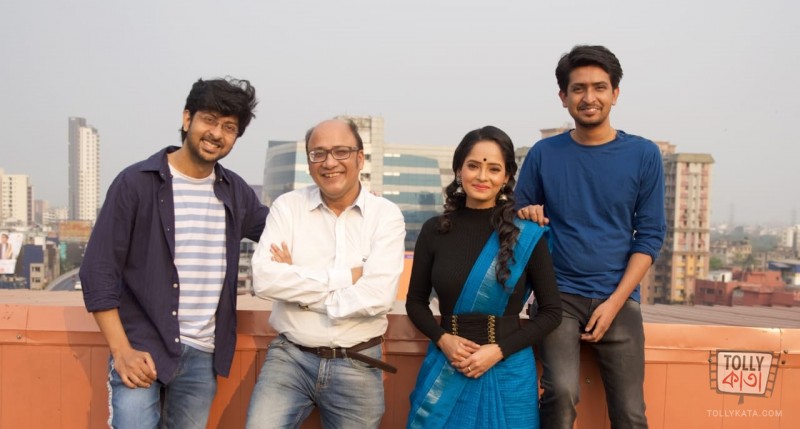 KLiKK is an on-demand video and music streaming platform owned and managed by Angel Television Pvt. Ltd. popularly known as "Angel Video" and "Angel Digital". Angel is a leading content house, entertaining Bengalis across the world for the last four decades.

Recently KLiKK launched the trailer for its upcoming next web series, JIGHANSHA - DEATH KNOCKS THE DOOR at Level Seven. The series is directed by John Halder, who is known for doing numerous telefilms and movies starting from 1998. As the world is getting more used to OTT platforms, we are expecting wonderful content from the creators. Let's take you to the details : 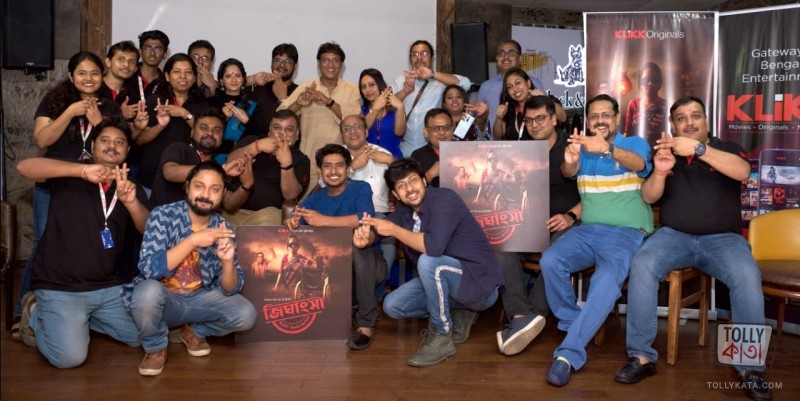 We start off the intriguing storyline with a bus running through the muddy path of the destination, Khirpai. 4 characters get off the bus - named Plaban, Benu, Neel, and Gunjan. By van or rickshaw, it takes around 25 minutes to reach Sukhamay’s well-furnished villa. Residents of a mess in Kolkata, are all respondents to an ad. Having come to see a key character - Sukhamaya’s handicapped daughter. The ad has a strange condition attached with the proposal. He who will marry the visually challenged girl will get to be the paramount owner of the villa. The blind girl is humble, smart, and beautiful. There is a strange, almost magical spell in her words. She has one more virtue...She plays the violin impeccably.

As far as the prospective suitors are concerned, Benu is a working employee with a job. Sukhamay agrees readily to the match. Although Gunjan harbors a deep desire to win her hand, the dice turns otherwise. Neel is an aspiring director cum writer. As his heroine is blind, a character that he is eminently interested to cast in his quest, his intrigue is peaked. Plaban is a Mechanical Engineer. The beginning of the narrative starts in a linear manner, but the plot takes some interesting and mysterious twists and turns with some characters.  The Servant Shoshodhor and the dumb uncle are key saviors of this mystery. A sudden twist with a few terrorist elements reverses all calculations to the drama. The lead character's return runs into a major obstacle with all routes blocked. As the evening progresses, the game of various mysteries unfold. Sukhamoy’s sister also participates in that game. We witness a quarrel that sees heated exchanges over the property between Neel and Benu. Benu dies mysteriously in the process. The arrow of suspicion points towards Shoshodhar.

But his knife-embedded body is found in the garden. Inspector Shom babu drops in for the investigation. Plaban’s name crops up in the list of prime suspects, who have fled by then. Suddenly Gunjan gets to see Shoshodhar or what is scarily assumed to be his ghost avatar. The game is reversed in a sinister turn of affairs.

A spine-chilling and terrible truth is eventually discovered. The men discovered Smrithi, with whom they had gone to Digha, in the past. An innocent girl who was ravaged and violated by their poisonous lust, on the way back to the city. After the rape, they had thrown off her body on the highway. An inescapable truth slowly emerges in a spine-chilling revenge drama. Is it Neel’s turn to get exterminated?

Jighansha is an edgy revenge thriller, that is taut with palpable excitement till the last frame.

A shadow character emerges and throws up more questions as the plot thickens towards Season 2. 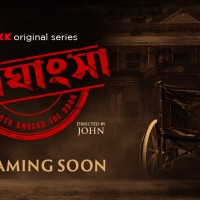 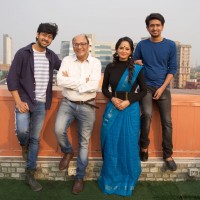 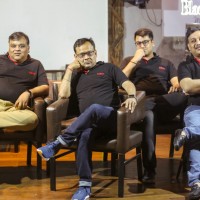 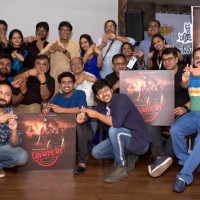