Debashis Sen Sharma's Aranyadev Launches it's Music at The Story 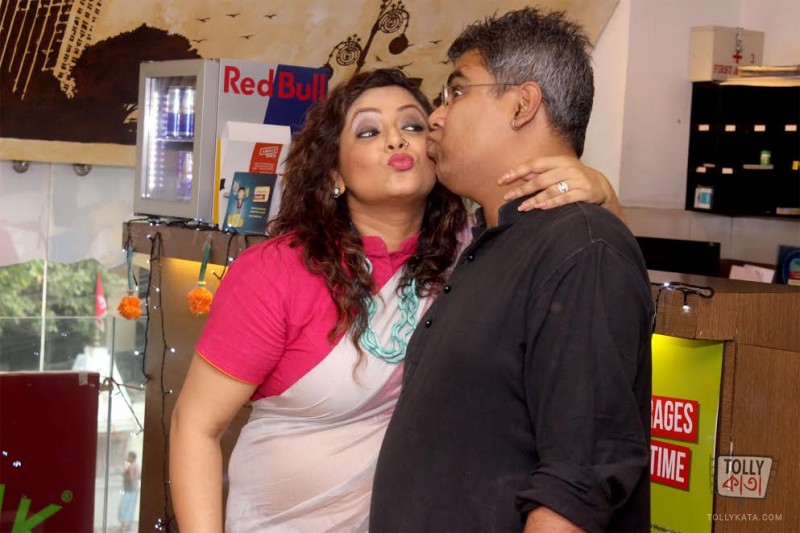 The story of Aranyadev essentially involves a heart-rending tale of two friends who grew up together in a locality of old Kolkata and went to the same school and had the same birthday. Aranya (Jisshu Sengupta) and Deb (Mir Afsar Ali) were inseparable as friends through their initial school life. They had different dreams and ultimately they wanted to be heroes (rather super heroes) in their own way.

Their dreams were given subjective boosts by three sets of people: a fillip by Aranya’s Jyathamoshai (Sri Paran Bandopadhyay); their teacher at school (Dwijen Bandopadhyay) who asked them to strictly follow the syllabus and Aranya’s parents (Biplab Dasgupta and Sudipa Basu) who wanted them to excel in their lives.

When in Class VI they parted and Deb went to another part of Kolkata. This was the saddest day of their lives. Deb left the country studied abroad and got back to Kolkata after 22 years.

Deb is the AVP in a foreign fashion merchandising firm, married to a dotting wife  (Arunima Ghosh) and has a young daughter. Aranya  grew up  in North Kolkata but was a complacent young man happy with a Rs 10,000 he earned per month job in a textile mill. The friends decide to meet after 22 years on 4th April which was their common birthday and their lives change forever.

More than anything else, it is a story about human relationships in this ever changing quicksand of city life," said Debashis, "The movie also explores the term super hero trying to understand what really makes us a superhero...the power to conquer everything or give up everything and not look back," he added. 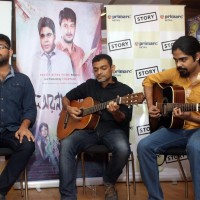 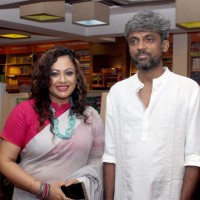 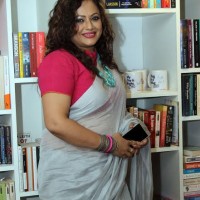 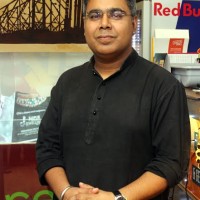 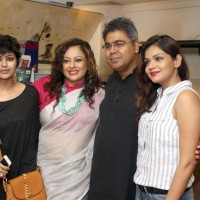