After 18 Months 4G internet Services Being Restored In Kashmir 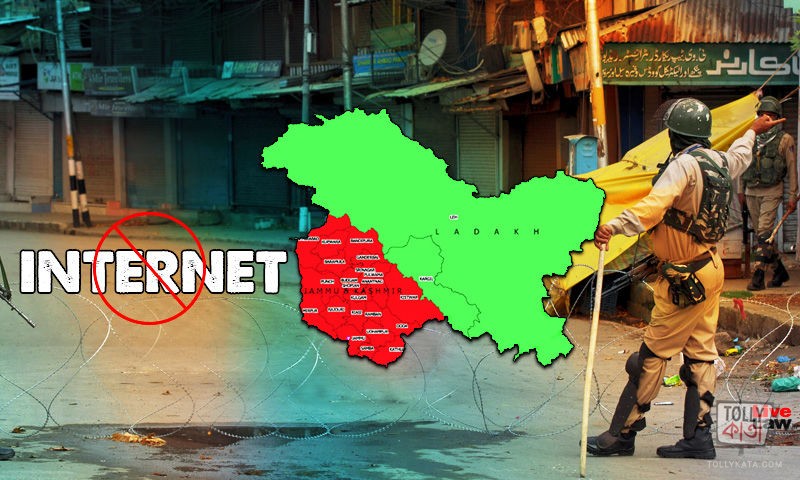 The Jammu and Kashmir administration announced on Friday that 4G mobile internet services are "being restored" across the region. High-speed internet services were suspended ahead of August 5, 2019, when the region's special status was revoked by the parliament.

Internet services were cut off in Jammu and Kashmir on August 5, 2019, hours before the Centre revoked Article 370 of the Constitution. The state was split into the Union Territories of Jammu and Kashmir, and Ladakh. The low-speed or 2G internet service on mobile phones was restored on January 25, 2020. Outages were imposed intermittently amid a complete ban on 4G network.

Rohit Kansal, principal secretary of the Jammu and Kashmir government, said 4G internet services were being restored in the entire region.

India partially lifted the ban on J&K in two districts — out of 20 — of the state last year but maintained speed restrictions (2G internet), after a ruling from the Supreme Court that found an indefinite shutdown of the internet in the state unwarranted & power by the Prime Minister Narendra Modi-led government.