Pavlo Banerjee is a singer from bengal. 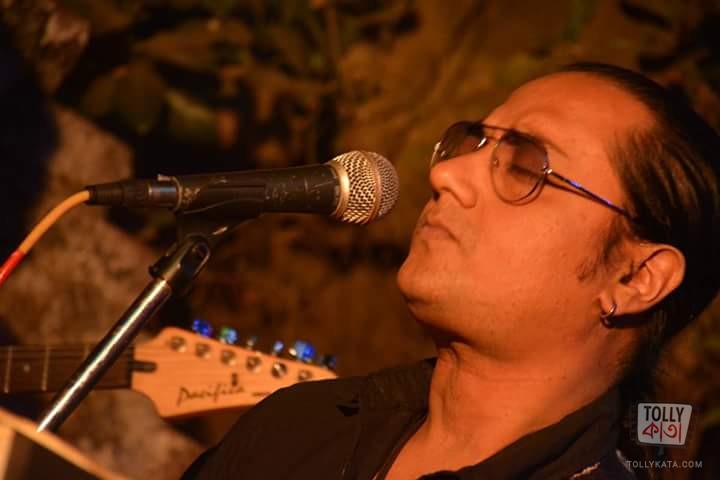 Music speaks to the society in a profound manner that has the power to culturally, morally, and emotionally influence. When words fall short, music completes. One cannot simply measure the extensive awareness this art form contributes. Music with a purpose, is the most soothing therapy the society needs right now. Ace musicians have composed music to influence and one such musician from Kolkata, Pavlu Banerjee has been adding so much sense about societal deformities.

Music runs in his veins and he considers music, his soul mate. He has grown up listening to the songs of Beatles & John Lenon and composed his first song in English at the age of 10. Always wanting to become a good musician, music gave him peace and pleasure.

“There is always room for improvement” is his humble reply to calling himself a decent musician.

He wishes to move mountains and send waves of inspiration through his music. Sharing stage with some great bands like Cactus in his early years, his band ‘Emotions’ performed concerts all across the city. Having performed in the presence of Gautam Chattopadhyay and being praised by him is the memory of late 90’s, he still cherishes.

With the onset on 21st century, few changes in his musical career took place. The band dissolved and he had found a conventional job for winning the daily bread. A sabbatical decade and a couple of more years, he composed over 200 songs in both English and Bengali.

Making a comeback in his musical career, he came up with ‘Kolkata Music Diary’ along with his cousin.He released his first album in 2015 ‘Kolkata Music Diary BookFair Edition 2015’ featuring several budding singers and songwriters from the city of Joy. The album featured three songs by him, earned recognition and acclaim at various platforms. Live performances at Zeal tv and DD Bangla for his next album validated his quest to excel.

The first Bengali solo Rock album by him “Spondon Khoron” talks about the evils of the society. Issues like female foeticide to curb human trafficking and rape are beautifully composed to evoke sense. The album is made available across all leading retail outlets and other online forums.

He exclaims, “Music gives peace of mind,I personally believe that ‘Music’ can bring peace and harmony among us despite all the restlessness and intolerance across the world. I only believe in music and peace,I strongly believe they can co-exist very well.”

"Long Way To Go", his first solo English music album comprising a collection of songs about the journey of life, is all set to be launched on 26th Feb 2017, Sunday at The Doodle Room from 5.30pm to 7.30pm.