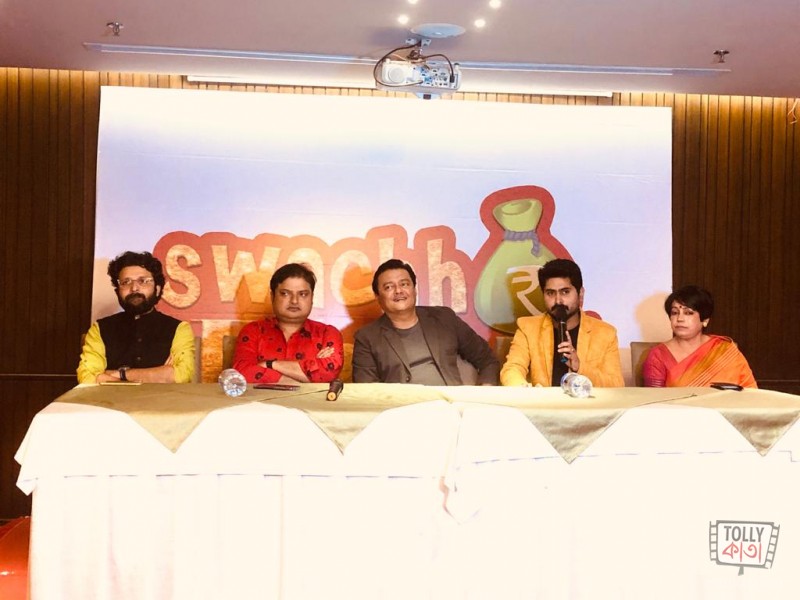 Bengali film industry has been producing classic comedy movies over the years and has been setting a mark when it comes to humour. Every year our tinsel town Tollywood releases numerous movies but only a few create the buzz.

Director Jiit Chakraborty who previously helmed classic romantic movie Shesher Golpo starring Soumitra Chatterjee and Mamata Shankar was critically praised by the critics and the audience. Recently, Jiit unveiled the poster of his upcoming film ‘Swaach Bharat’ which is based on social drama though the title sounds a bit political but it has got a link with politics. 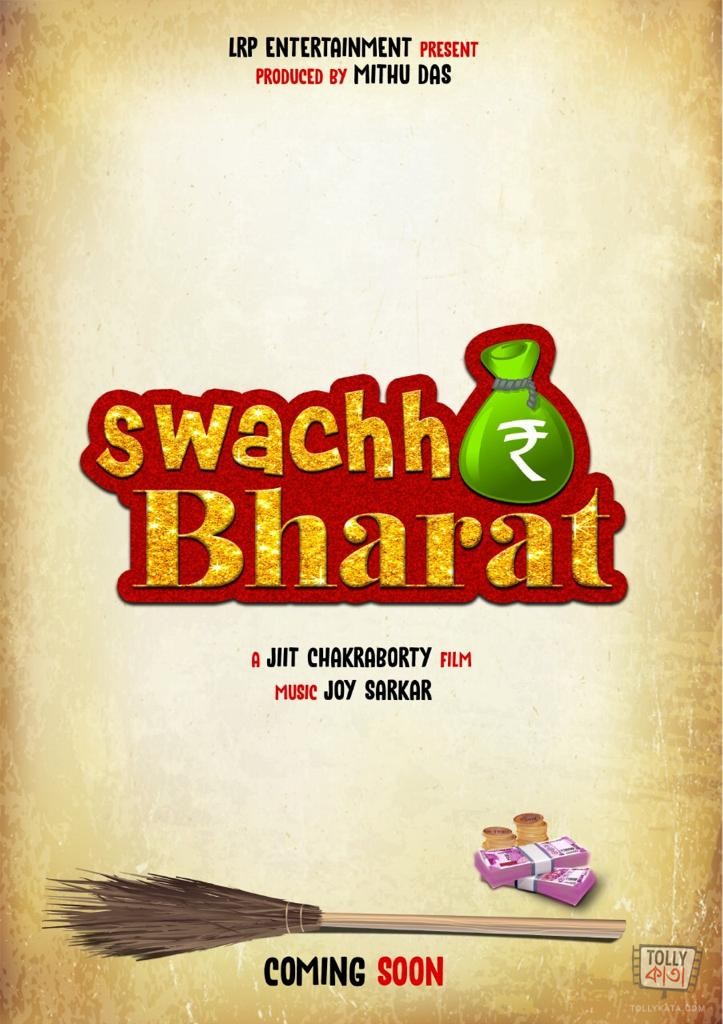 'Swacch Bharat' is a story about corruption which is highly evolving by each passing days be it the corrupted employees of Income Tax who deal with Gandhiji in their pockets but still tends to not follow the ideals of Gandhiji. As no person is a corrupted individual by birth, circumstances make them take that path. If we clean a road for one day and think our job is done then we are wrong because we need to work daily to clean the road. 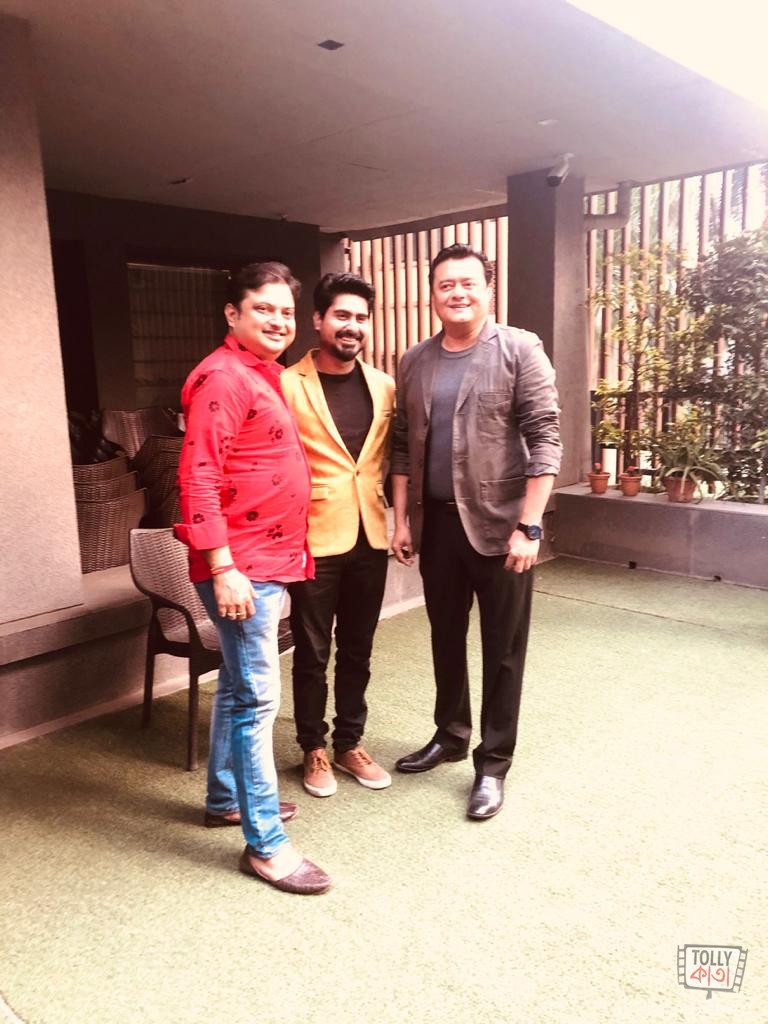 Director Jiit Chakraborty said Every Indian citizen is patriotic deep down inside, another leader who should be residing in our hearts but we're not sure if we follow his ideologies but we all have him in our pockets that's Gandhiji. Jiit further added the audience will get to see do the citizens still follow and implement the ideologies of the father of our nation. 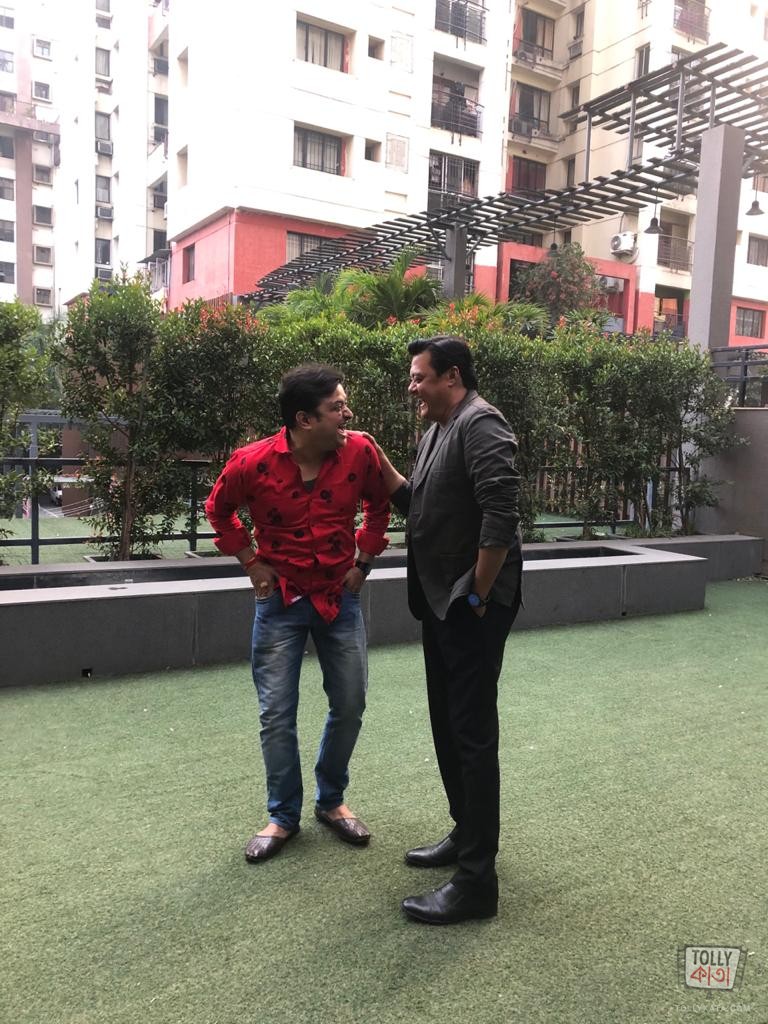 Saswata Chatterjee will be seen portraying the character of a corrupt Income Tax Officer and how he manages to change into an idealistic man by following the ideals of Gandhiji.

The movie is slated to go on floor from 25th January and the director believes Swaach Bharat is set to hit the theatres by the first week of May. We are extremely excited for Swaach Bharat.