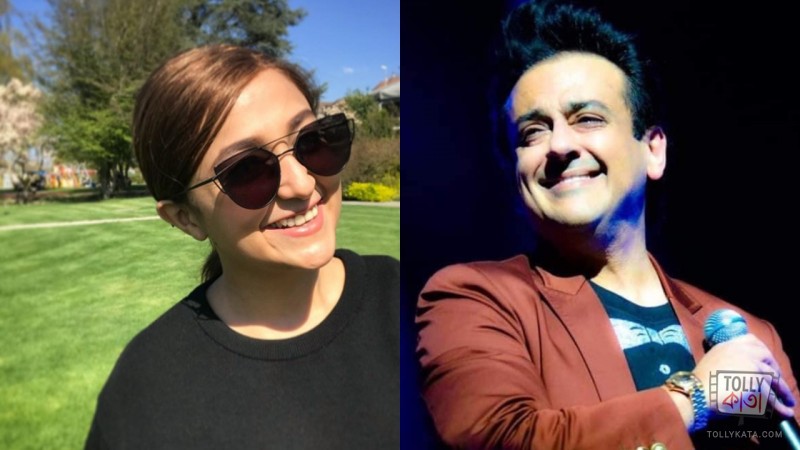 Since Sushant Singh Rajput’s untimely demise several actors, directors and singers voiced their opinions and opened up about the dark side of Bollywood. In a span of seven days lot of controversies and theories on Nepotism, favouritism is being addressed. Earlier, singer Sonu Nigam addressed how the “MUSIC MAFIA’s” of Bollywood industry are destroying careers and ill-treating the singers. He uploaded a video and disclosed, how only two leading music companies are running a monopoly, who have the power to crush anyone’s career whenever they wish to.

He warned Bhushan Kumar, head of T-Series to stop trying to malign his image. Sonu said, the MD of T-series has asked 6 artists to rubbish my claims, that they aren’t being treated well by the industry. He further added, that day’s not far away when the musicians and singers will attempt suicide. 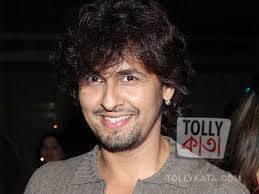 Monali Thakur and Adnan Shami also raised their voice and expressed their thoughts. Adnan Shami posted a note on his Instagram handle, he was quoted saying,

“The Indian Film & Music Industry SERIOUSLY needs a ‘Herculean‘ SHAKE UP. Especially in the context of music, New Singers, Veteran Singers, Music Composers & Music Producers - who are being exploited to the HILT!! “Fall into the DICTAT or you’re OUT.”

“Why is creativity beyond “CONTROLLED” by those you have no clue about ‘creativity’ & are trying to play GOD?? We have 1.3 Billion people in India by the grace of God- Is all that we have to offer is ‘remakes’ & ‘remixes’? For God sake, STOP THIS & allow the truly talented new & veteran artistes BREATH & give you creative peace Musically & Cinematically!!!” 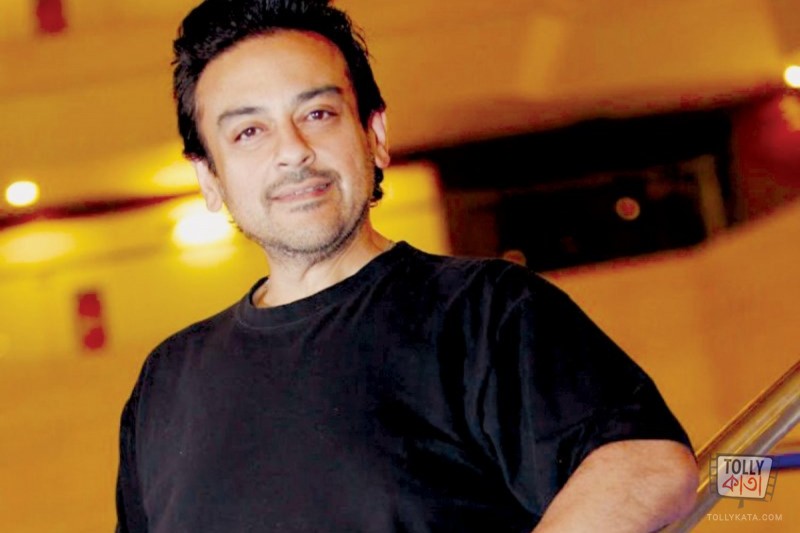 “ Have you, the Movie & Music ‘Mafia’ who have arrogantly entitled yourselves as the ‘self professed & self appointed gods‘ not learned anything from history that you can NEVER control art & the ecosystem of creativity of any field?”

ENOUGH!! MOVE OVER!! “CHANGE” is here & it’s knocking on your door!! Ready or Not, it‘s coming in! Brace yourselves!

As per the reports of Hindustan Times, Singer Monali Thakur restated Adnan Shami’s statement and said, it’s so true that there is a lot of ‘mafiagiri’ in the music industry. Nobody gets their due. This is the reason why I do not like the atmosphere and the ecosystem of the music industry. I have stopped trying to bag movie songs. I alienated myself because I care for my mental health.” 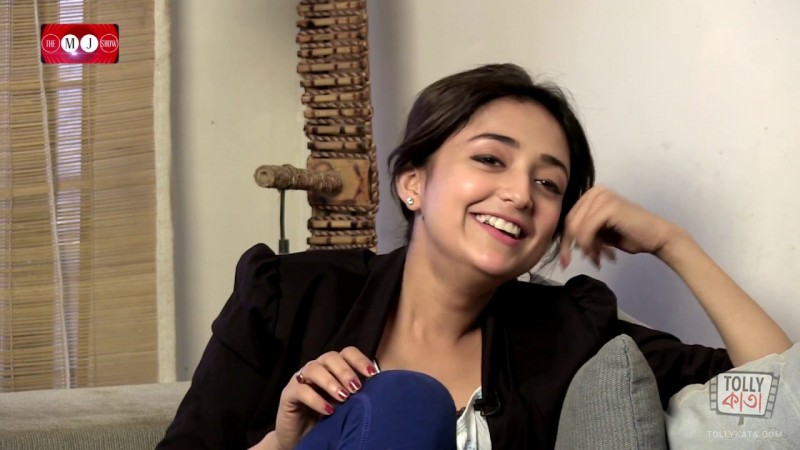 “They do not care. They crush you like an ant. They will keep promoting people who are mediocre, I will be very honest, and can hardly do anything to save their lives. If you are signed up with a label and giving away 80 per cent of your income, only then you get work. Why? It’s not healthy.”