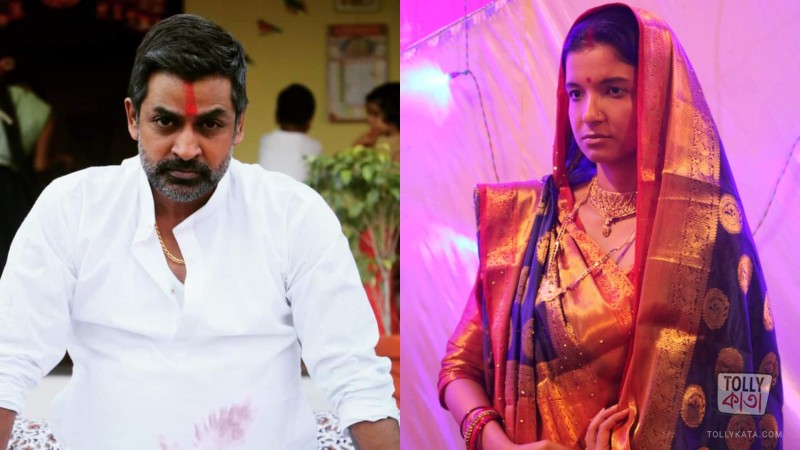 Gorgeous and versatile actor Anuradha Mukherjee has been roped to play a crucial role of Richa Dubey, wife of late gangster Vikas Dubey in his upcoming biopic titled ‘HANAK’.

The vivacious actress is known for Janiva a Marathi movie, along with Halahal, Sweater and Panchlait. During an Exclusive interview with Tollykata, the actress revealed about her journey and the challenges she faced while filming ‘HANAK' in bits and pieces. 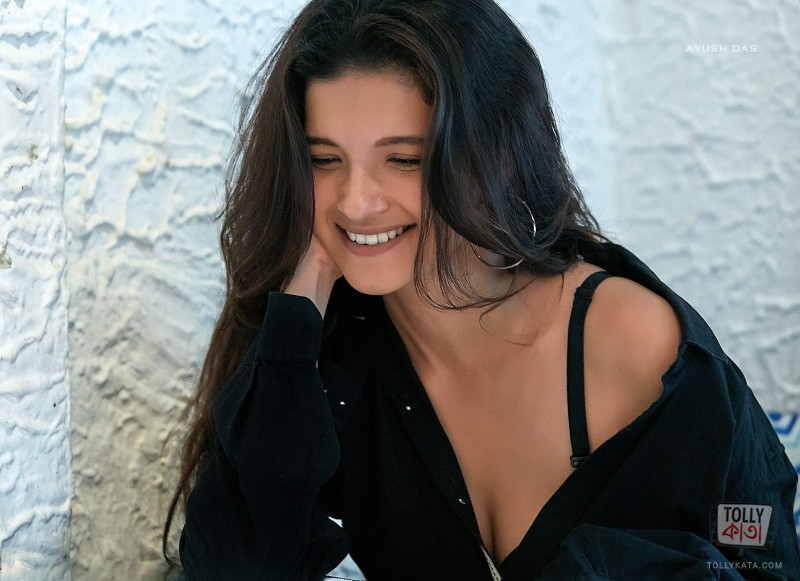 Anuradha revealed, every actor dreams to explore different shades of character to prove their versatility. This is one such character, strong and unusual. There’s a little pressure, wondering will I be able to do justice to the character? But, that’s what we want to do, bring life to characters on screen.

I was excited to get this opportunity as i'm always keen to do challenging characters. Hence, Vikash Dubey was the talk of the town and the role of Vikas Dubey's wife was very intriguing to me. 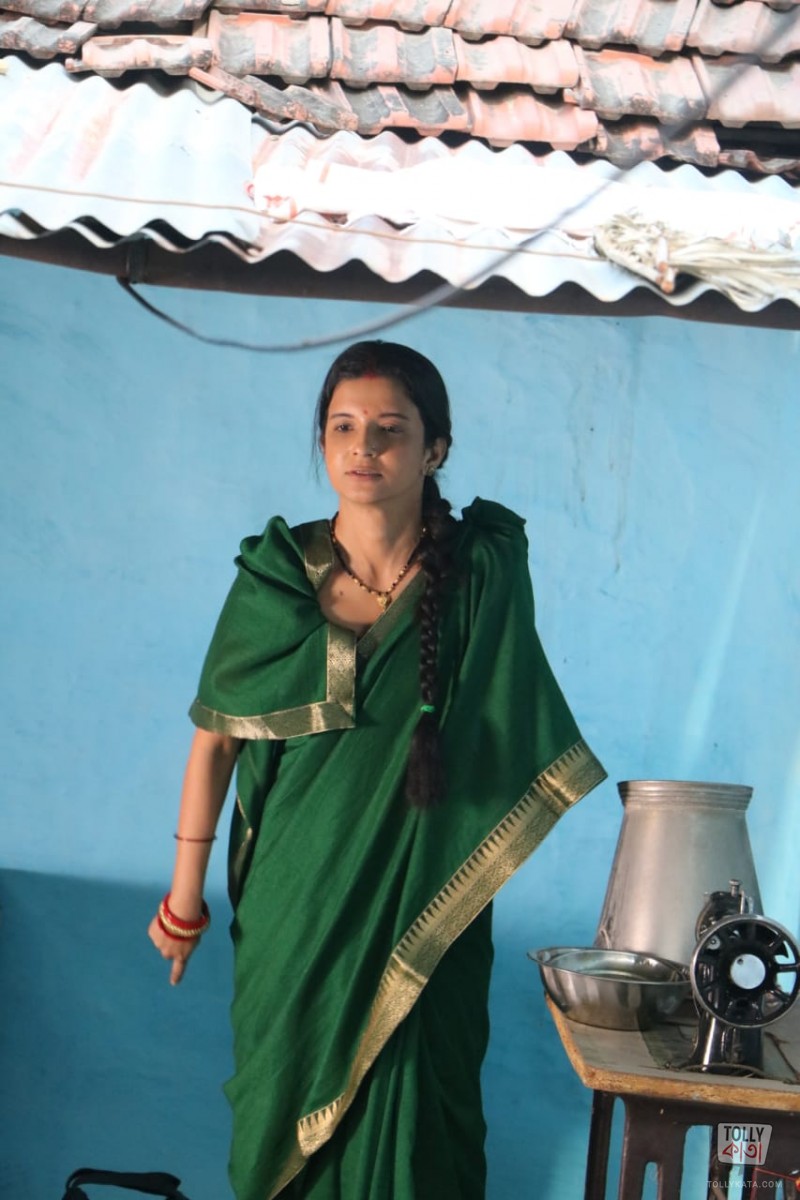 She further added, the book Main Kanpur Wala written by Mridul kapil, was a great help to get into the skin of the character.

However, I have a lot on my plate to offer to my character Richa Dubey as an actor, be it adapting the body language, posture, accent to pick the Kanpuria dialect perfectly among many. I want Richa Dubey to connect with the character if she watches ‘HANAK’.

Anuradha also said, the first schedule of the shoot is over and it was an enthralling journey for me. I shall join the team again for my second schedule after 25th January.

Anuradha's message for the readers, this year is different than other years, each one of us has gone through tough times struggling with anxiety, depression, trauma because of COVID-19. We need to be mentally strong to try and fight everything and anything in the future. Be safe and take precautions.

The crime drama is being directed by Manish Vatssalya, produced by Mohaan Nadar ketki pandit mehta & Sarkar Production and stars television actor Manish Goel as Vikas Dubey of Kanpur. The film, inspired by the life of the late dreaded criminal Dubey is currently on floors in Bhopal.