Badshah Reveals, He Wanted To Sample The Bengali Folk Song In His Latest Track 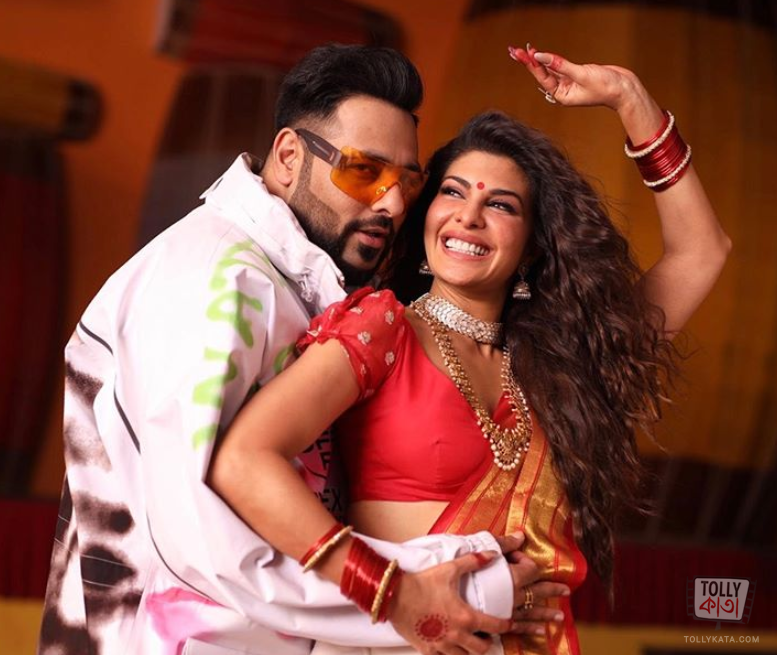 On 26th March, Badshah released his latest single ‘Genda Phool’ featuring Payal Dev starring the sizzling Jacquline Fernandez. The song has been trending on the internet and has received a lot of appreciation and backlash at the same time.

The Bengali community is not so pleased with Badshah’s latest track and accused the Indian rapper of plagiarism. The main lyrics of the song is penned by Bengali folk singer Ratan Kahar’s ‘Boro Loker Beti Lo’ in the year 1972. But, the rapper released the song without giving credit to the original lyricist of the Bengali verses and netizens were quick to point out how the song doesn’t mention the folk singer’s name. 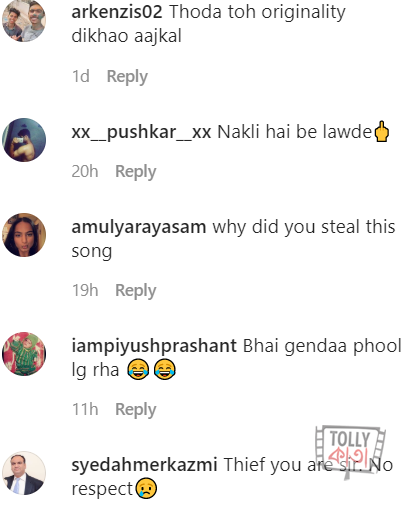 On Tuesday, Badshah took to his social media handles and refused every allegation imposed on him. During his Instagram live, he said, I’ll never steal someone else’s credit and mentioned the lyrics as ''Bengali folk'' and Kahar’s name was not found in the records of the copyright society so it took them time to figure it out. 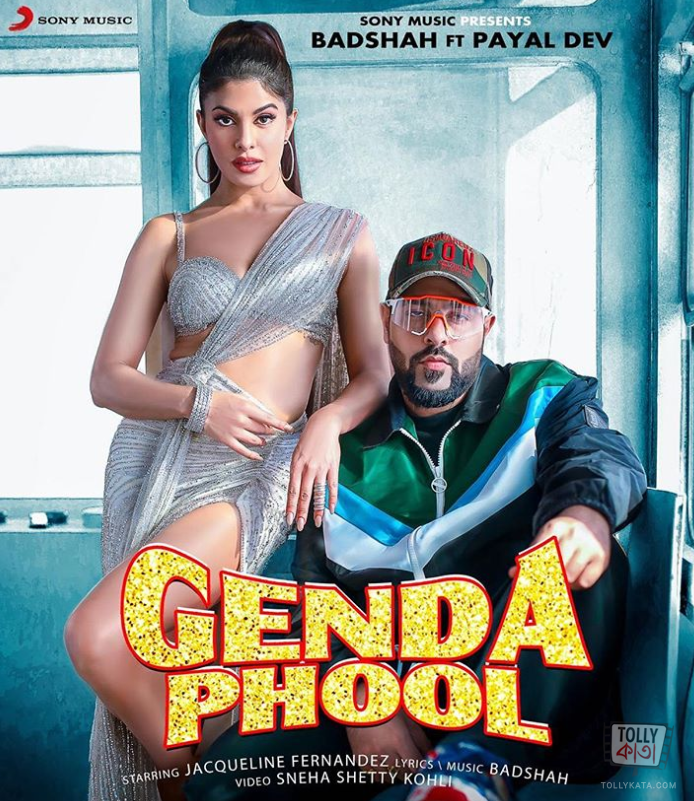 Badshah further added, when a lot of people started tagging me. I noticed there is a documentary on him, in which he mentions that he has written this song. To me, as per the records, it is a Bengali folk song and traditional songs are open for recreation/sampling/reprising globally.

Badshah released a statement on his social media handles and said, after receiving so much information from the Bengali community. He is trying to get in touch with Ratan Kahar and has qualms to help Ratan Kahar Ji but due to nationwide lockdown, he is unable to and no matter what he’ll try to help Mr Kahar on humanitarian ground. 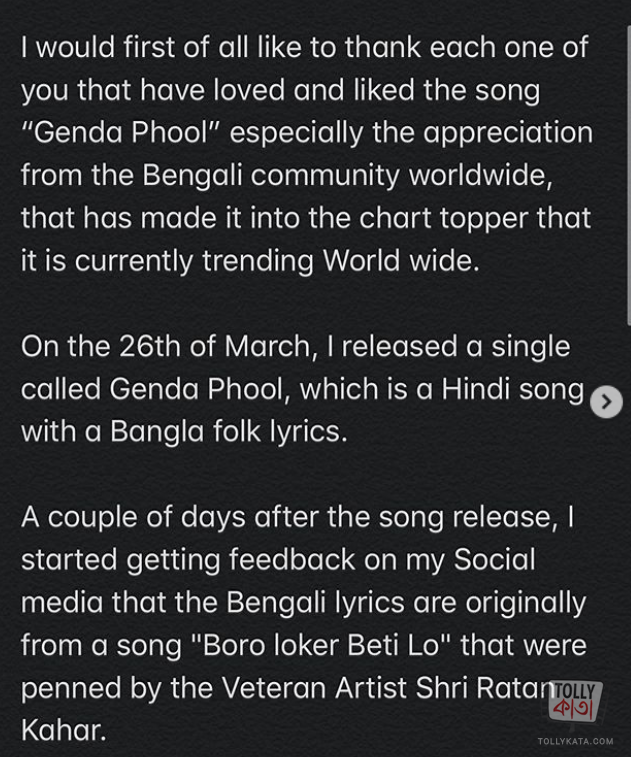 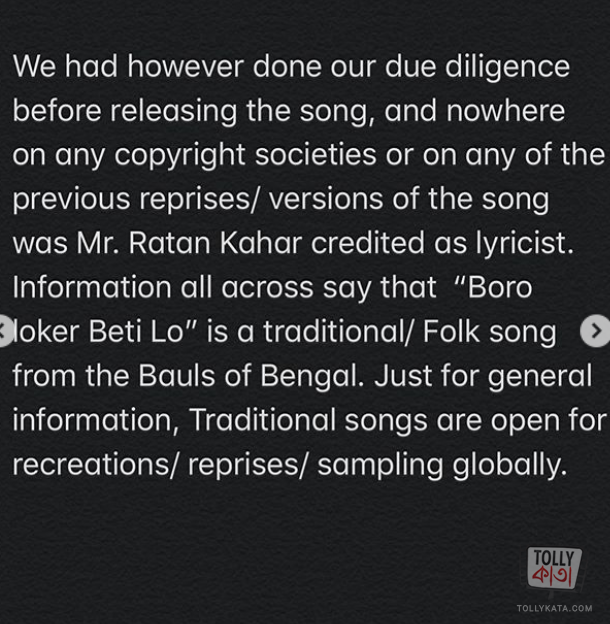 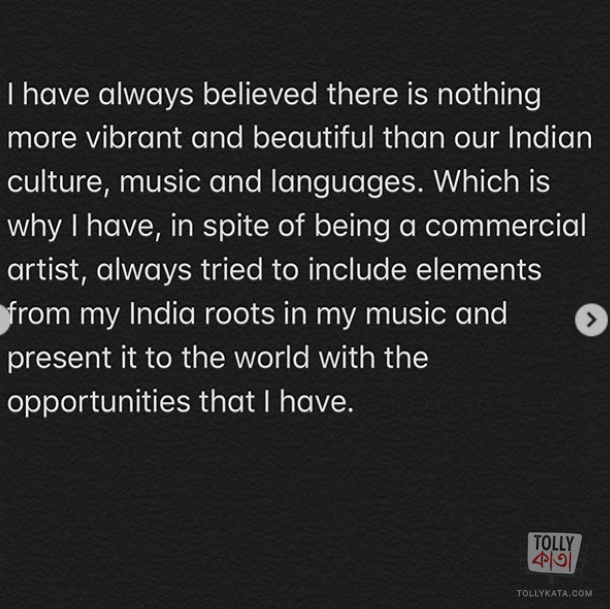 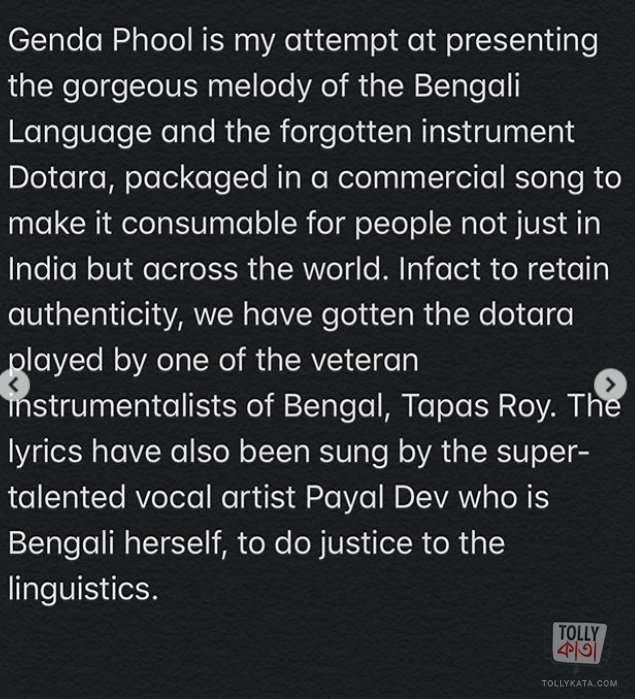 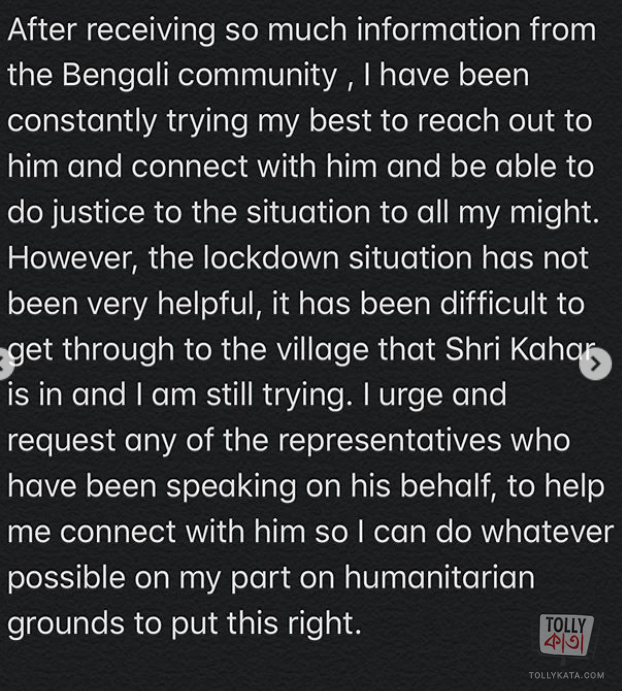 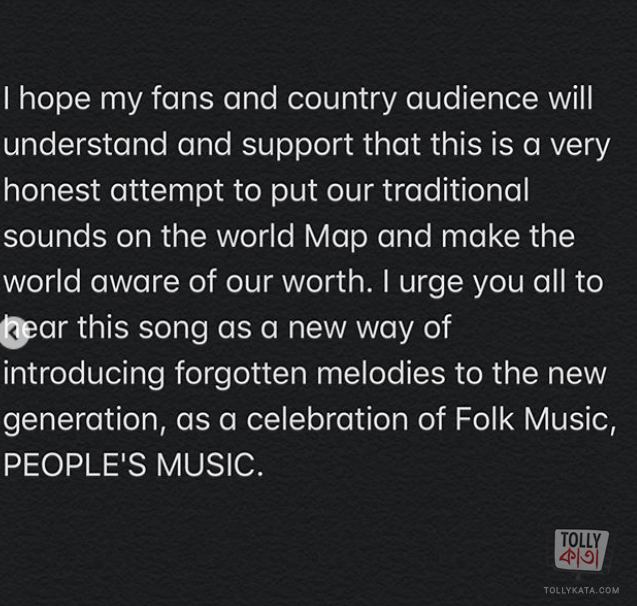 Badshah said if I could give credit to everyone who was associated with the music video then why wouldn’t I acknowledge him for the two lines which I used.