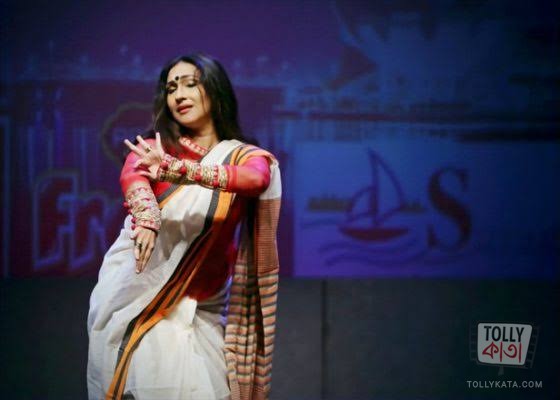 Tollywood’s celebrated actress Rituparna Sengupta is set to play the role of a cop in Sandip Chowdhury’s next directorial ‘Bidrohini’ which is slated to release this year in February. The crime thriller film also stars Rishi Kaushick, Anindo Sarkar, Santana Basu, Arunima Sen, Sonali Chowdhury and others in crucial roles. 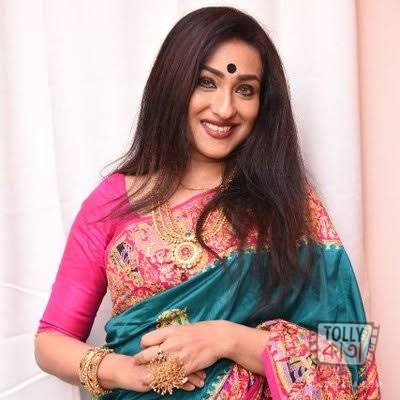 Rituparna Sengupta shared the first official look poster of Bidrohini on her social media page with the caption, Sanjib Chowdhury's #Bidrohini is coming soon! #StayTuned. Rituparna’s intriguing look created a buzz amongst her fans and makers teased the viewers with Rituparna’s look as a cop. 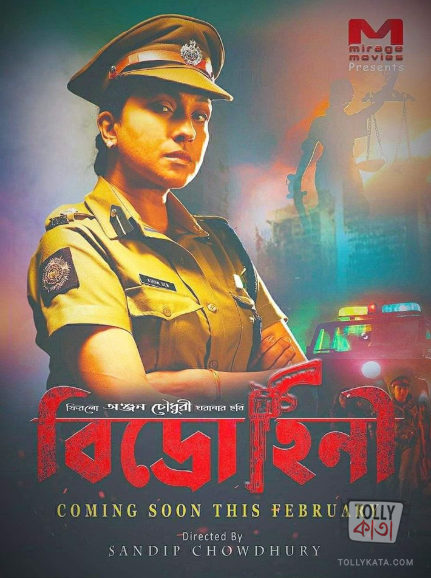 However, no such details have been revealed by the makers of the film. But as per the report of SpotyboyE, the movie is based on Kiran a police officer portrayed by Rituparna Sengupta. She’ll fight against the odd and raise her voice against the torture happened to her sister.

On the work front, the actress has a lot of films lined up in the Bengali film industry, some of which include Indrasis Acharya’s ‘Parcel’, Murari M Rakshit’s ‘Chhut’, Arindam Sil’s ‘Maya Kumari’ also two Bangladeshi films Gangchil and Jam.