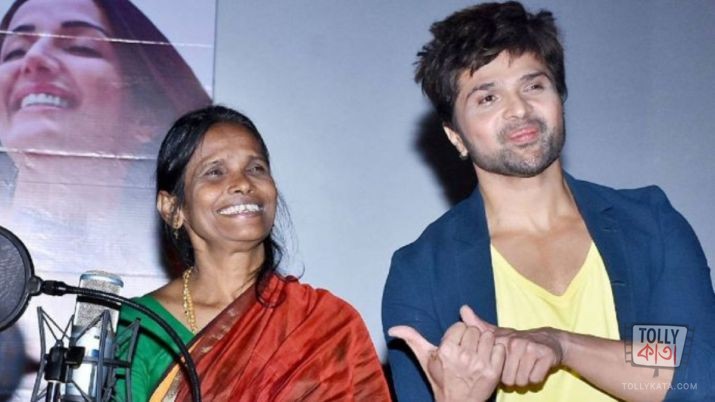 In today's world, social media is one of the most powerful forms of marketing, it can make and break a person. We all have heard at least one story about the rags to riches, didn't you?

Last year, we witnessed another life-changing experience and success story of the internet sensation Ranu Mondal who created a buzz for quite some time. The melodious singer was discovered on the platform of Ranaghat railway station singing Lata Mangeshkar’s popular track “Ek Pyaar Ka Nagma Hai” by a passerby he later posted a video of her singing and Ranu Mondal’s voice caught the attention of netizens. 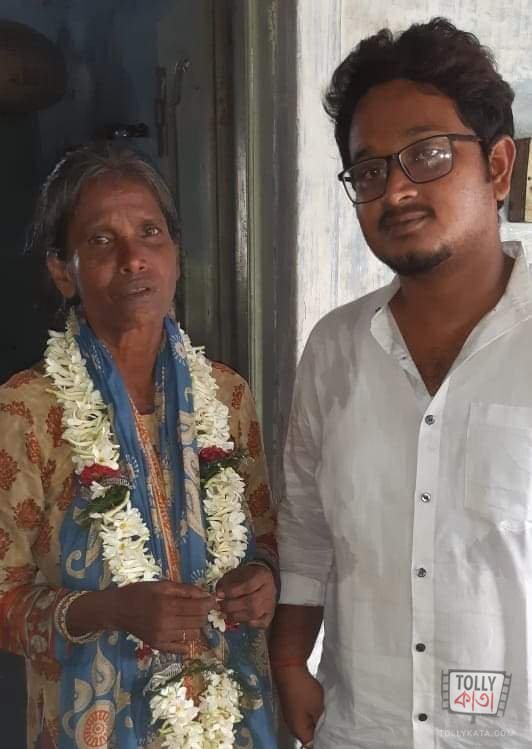 The video got instantly viral and people were in awe of her mesmerising voice that changed her life forever since then she has appeared on several television shows and recording songs for movies. Singer Himesh Reshammiya who is known for helping others make it in Bollywood industry plays a vital role in Ranu Mondal’s life as he is the one who signed her of his movie ‘Happy Hardy and Heer’ and she sang ‘Teri Meri Kahaani’. 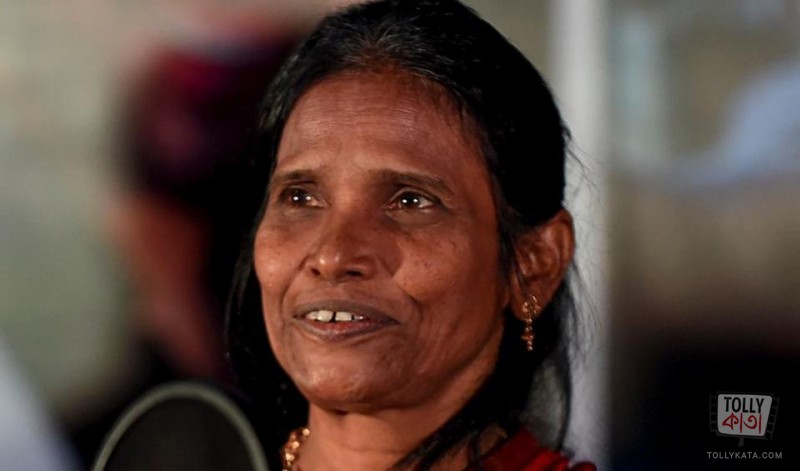 As we know trolls come along with fame, another video of Ranu Mondal got viral on the internet where she refused to pose for a selfie with a fan. She had to face a lot of backlash from netizens. 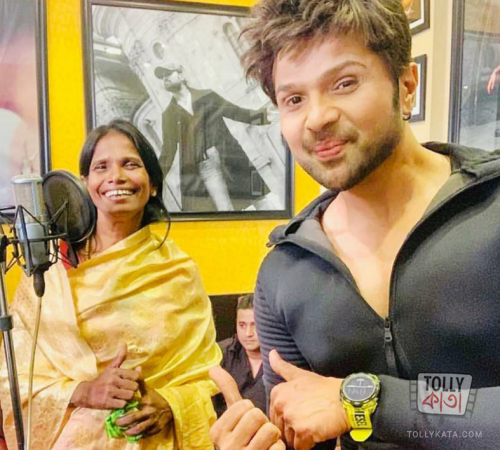 Recently in an exclusive interview with ETimes Himesh Reshammiya said, when the song came out it was all over the internet so I feel she was trolled due to the selfie incident though I am not the right person to answer that as I am unaware of the back story. I think she should give a statement as she hasn’t said anything about the incident.

He further added I think from where she comes is she prepared for all of these or not. However, now that she is a star you have to be prepared for trolling as well.